Posted on December 10, 2018 by Annemarie Gaskin 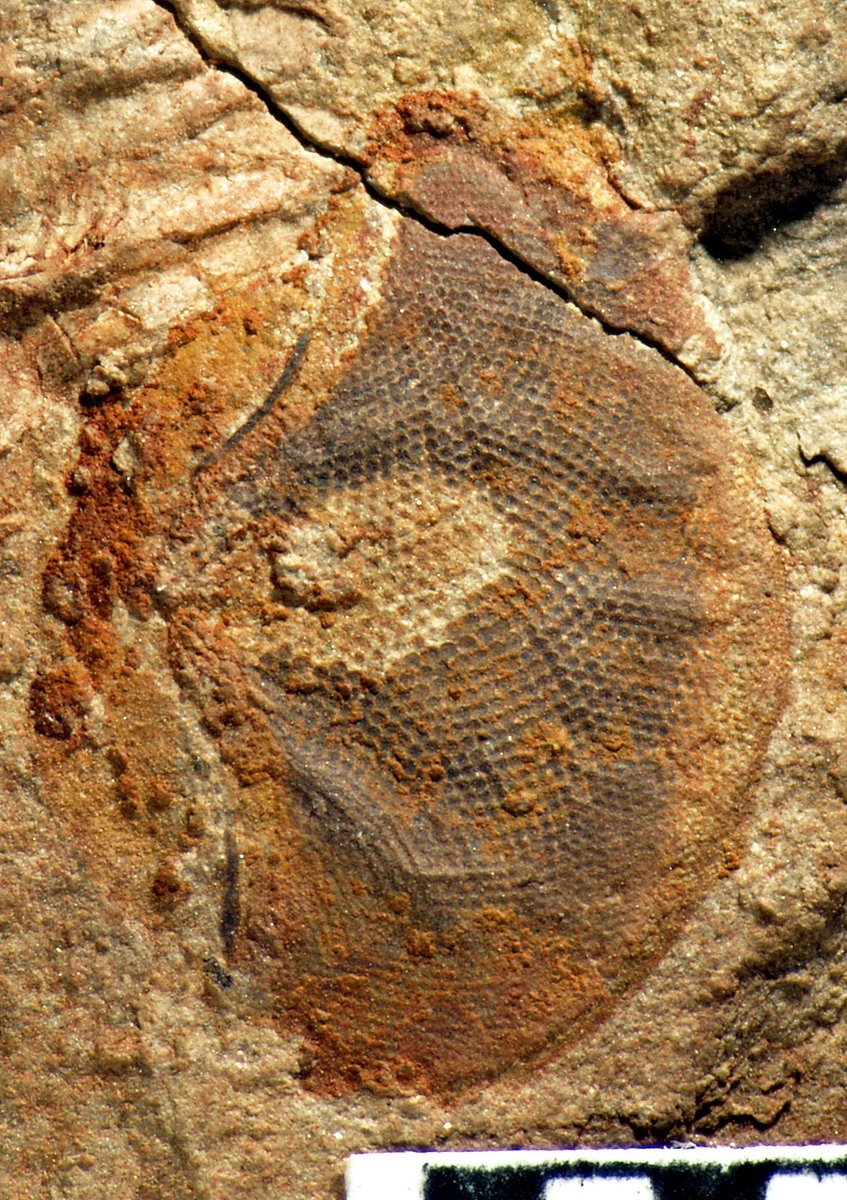 One of the world’s leading Cambrian researchers, Associate Professor Diego C. García-Bellido of the South Australian Museum and the University of Adelaide, Environment Institute has helped create a new display at the South Australian Museum. It showcases some of the world’s oldest and most important fossils, including the oldest apex predator in Australia, which are found on Kangaroo Island at the Emu Bay Shale.

Cambrian animals: Early complex life at our doorstep explores the emergence of most of the animal groups we know today, which took place in the ocean during the Cambrian period 541–485 million years ago.

Professor Garcia-Bellido explains that there was an ‘explosion’ of biodiversity between 540 and 520 million years ago, and this saw the development of the ancestors of animals like snails, crustaceans, sea-urchins and vertebrates.

“This event was important in terms of increasing animal diversity, which came hand in hand with the appearance of new behaviour, like predation and widespread sexual reproduction,” said Assoc. Prof. García-Bellido. “These complex interactions between animals are linked to the ability to swim and burrow, to develop jaws and spines, and produce mineralised body-parts. Before the Cambrian we basically don’t see these things.”

“In order to be able to move, Cambrian animals also needed to feed, which led to some of them becoming predators and developing strong appendages and mouths to catch their prey and ingest it. Prey, in turn, had to develop defences, such as spines or hard shells to cover their bodies: a true “arms race”. This was made possible because some animals were capable of biomineralisation, which means taking elements from the water to generate hard parts,” said Assoc. Prof. García-Bellido.

These hard parts are the most common fossils found, as they don’t decay easily. But what makes the Emu Bay Shale of Kangaroo Island particularly special is that some of the soft parts of organisms have been preserved there.

“We’ve found fossils of these early animals’ skin, muscles, and sometimes even the remains of their last meal still in their guts,” said Assoc. Prof. García-Bellido. “Perhaps most thrilling of all has been our discovery of non-mineralised compound eyes with thousands of lenses. The Emu Bay Shale is the only Cambrian site in the world where fossils like this have been found.
“There are now three different animals with preserved lenses in the Emu Bay Shale – those of an as-yet unidentified species, those in the eyes of Isoxys and those of Anomalocaris.
“Anomalocaris had the most acute vision of any known Cambrian animal and this, combined with its large size, spiny appendages and armour-plated mouth made it the apex predator – the great white shark of the Cambrian seas,” said Assoc. Prof. García-Bellido.

See Anomalocaris along with other fossils and models at Cambrian animals: Early complex life at our doorstep, on at the South Australian Museum from now until April 2019. 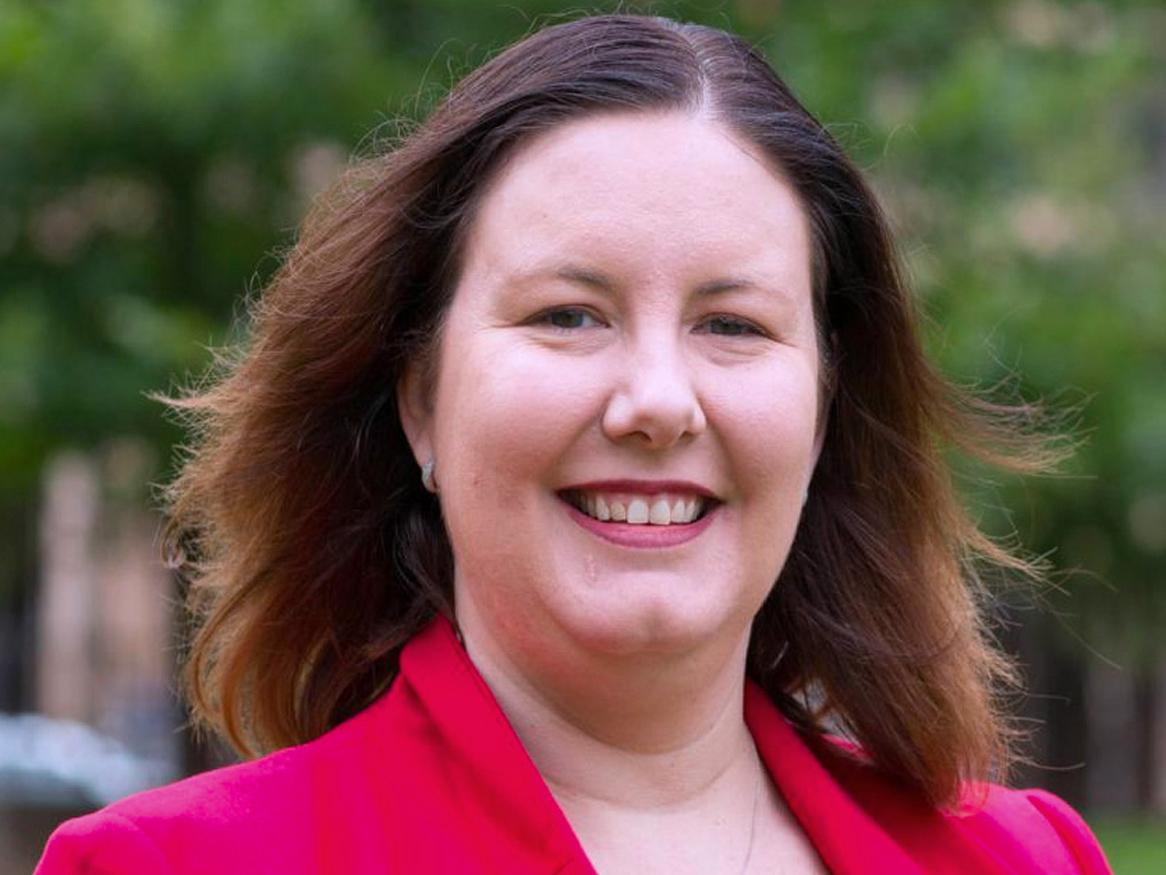 EVENT: Professor Jodie Conduit speaking at the Professional Lecture Series for the University of Adelaide.

A new Environment Institute member, Professor Conduit’s research interests lies in understanding how to engage consumers in interactions with organisations. She looks at how they can engage with each other, which will allow them to work together to achieve meaningful and relevant outcomes, particularly in contexts for social inclusion and environmental sustainability. Date: Monday 27 Jul […] 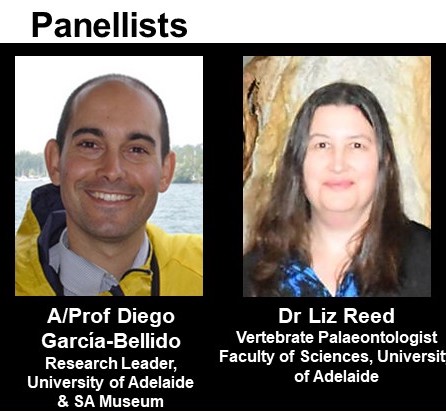 Researchers at the University of Adelaide have made a breakthrough discovering two new species of Araucaria (pine). These have been identified as species related to the Norfolk Island pine. Many years of intensive research led Professor Bob Hill and his team to collate and interpret previously undescribed foliar material of Araucaria section Eutacta, from Australian Cenozoic sediments. The […] 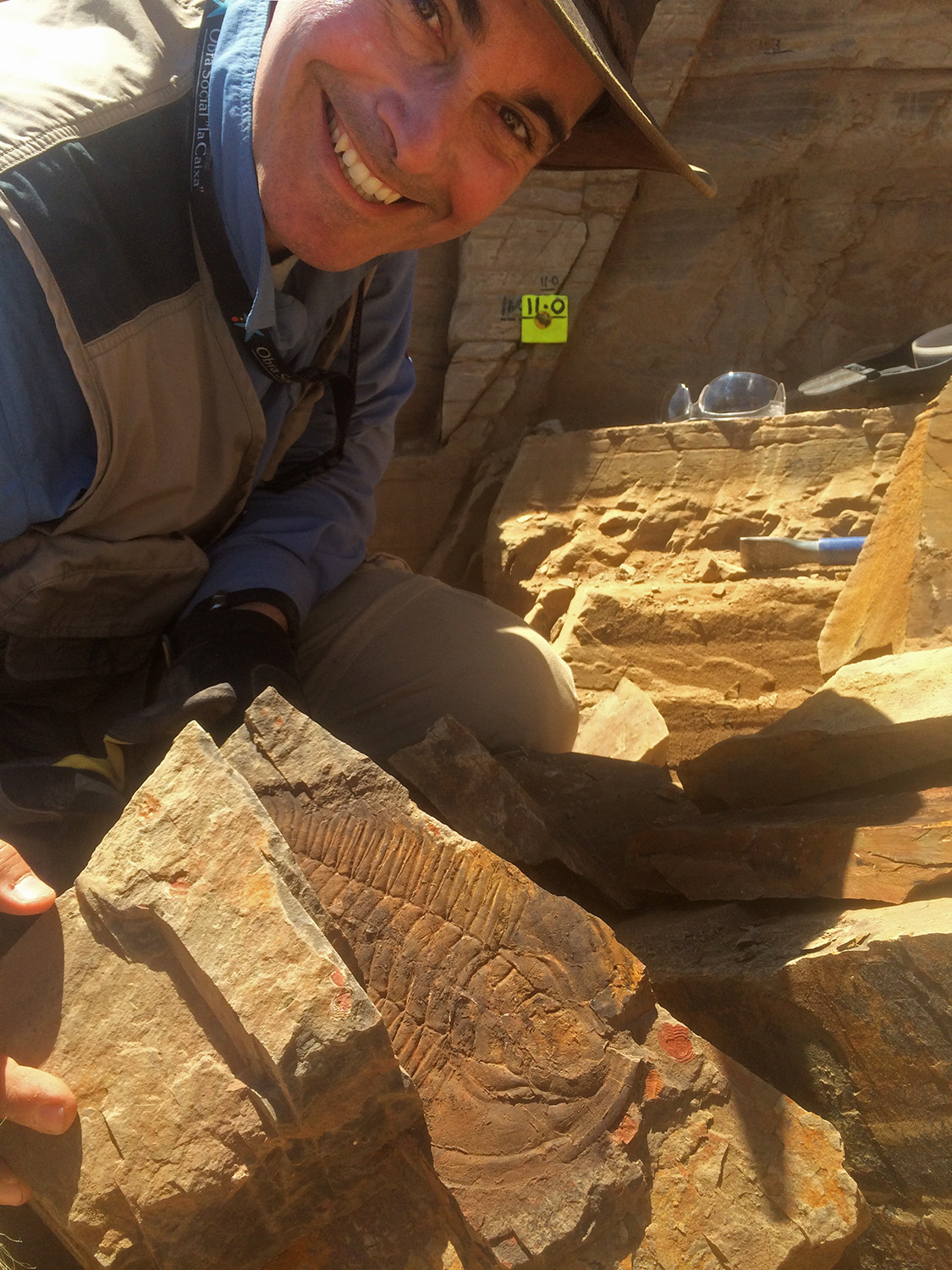 When did animal life begin on Earth? ARC Future Fellow Dr Diego Garcia-Bellido from University of Adelaide’s Environment Institute spoke with Sarah Martin from The Sound of Science about how his fossil research can help answer questions about the distant past. Sites in South Australia’s Flinders Ranges and Emu Bay, Kangaroo Island are of particular interest […]

The rise of animal life has fascinated humanity for centuries, yet its exact origins remain controversial. Could fossils being unearthed at Kangaroo Island’s internationally significant Emu Bay Shale help to finally resolve the debate? Attend Research Tuesdays free public lecture to find out more. When: Tuesday 9 February, 2016 5:30-6:30pm Where: The Braggs Lecture Theatre, […]