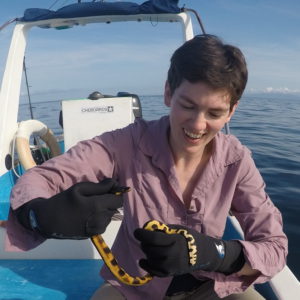 New research has revealed the fascinating adaptation of some Australian sea snakes that helps protect their vulnerable paddle-shaped tails from predators.

An international study led by the University of Adelaide shows that several species of Australian sea snakes can sense light on their tail skin, prompting them to withdraw their tails under shelter. The study has also produced new insights into the evolution and genetics of this rare light sense.

The researchers found that olive sea snakes (Aipysurus laevis) and other Aipysurus species move their tail away from light. They believe this is an adaptation to keep the tail hidden from sharks and other predators.

“Sea snakes live their entire lives at sea, swimming with paddle-shaped tails and resting at times during the day under coral or rocky overhangs,” says study lead author Jenna Crowe-Riddell, PhD candidate in the University of Adelaide’s School of Biological Sciences. “Because sea snakes have long bodies, the tail-paddle is a large distance from the head, so benefits from having a light-sense ability of its own.

“The olive sea snake was the only reptile, out of more than 10,000 reptile species, that was known to respond to light on the skin in this way.”

The researchers tested for light-sensitive tails in eight species of sea snakes, but found that only three species had the light-sense ability. They concluded the unique ability probably evolved in the ancestor of just six closely related Australian species.

“There are more than 60 species of sea snake so that’s less than 10% of all sea snakes,” says Ms Crowe-Riddell. “We don’t know why this rare sense has evolved in just a few Aipysurus species.”

The researchers used RNA sequencing to see what genes are active in the skin of sea snakes. They discovered a gene for a light-sensitive protein called melanopsin, and several genes that are involved in converting light into information in the nervous system.

“Melanopsin is used in a range of genetic pathways that are linked to sensing overall light levels around us. It is even used by some animals, including humans, for regulating sleep cycles and in frogs to change their skin colour as a camouflage,” says Ms Crowe-Riddell.

Lead scientist Dr Kate Sanders, ARC Future Fellow at the University of Adelaide, says: “We’ve confirmed the ability of olive sea snakes to sense light in their tails and found the same ability in two other species. We’ve identified a shortlist of genes that are likely to be involved in detecting light. But further study will be needed to target these genes before we can really understand the genetic pathways involved in this fascinating behaviour.”

Original story in the news archives 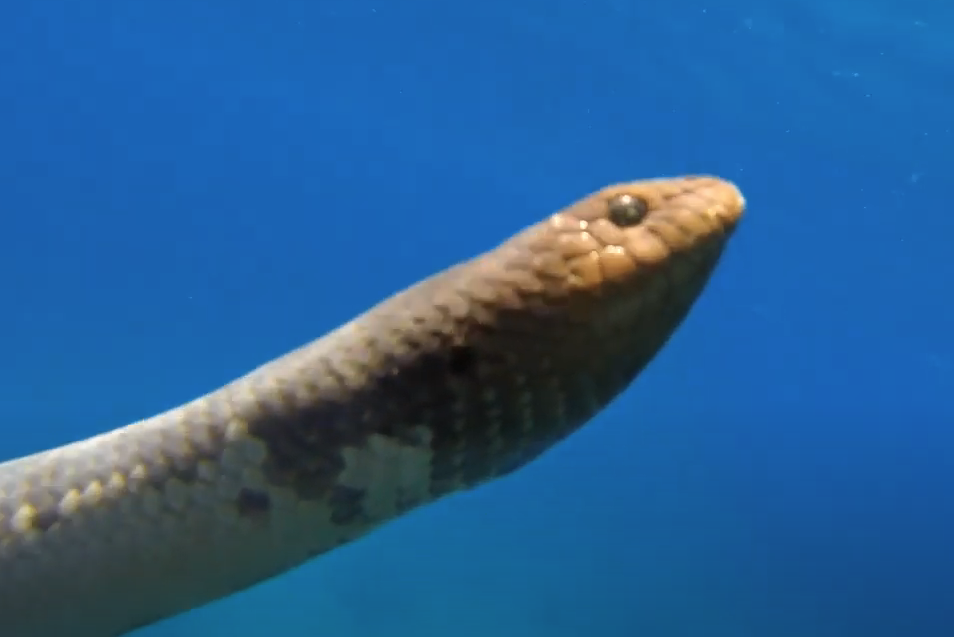 Research from the University of Adelaide has revealed the evolution of colour vision in front-fanged snakes following their transition from terrestrial to fully marine environments. This research also provides the first evidence of where, when and how frequently the species have adapted their ability to see in colour. Today, the journal Current Biology published the […] 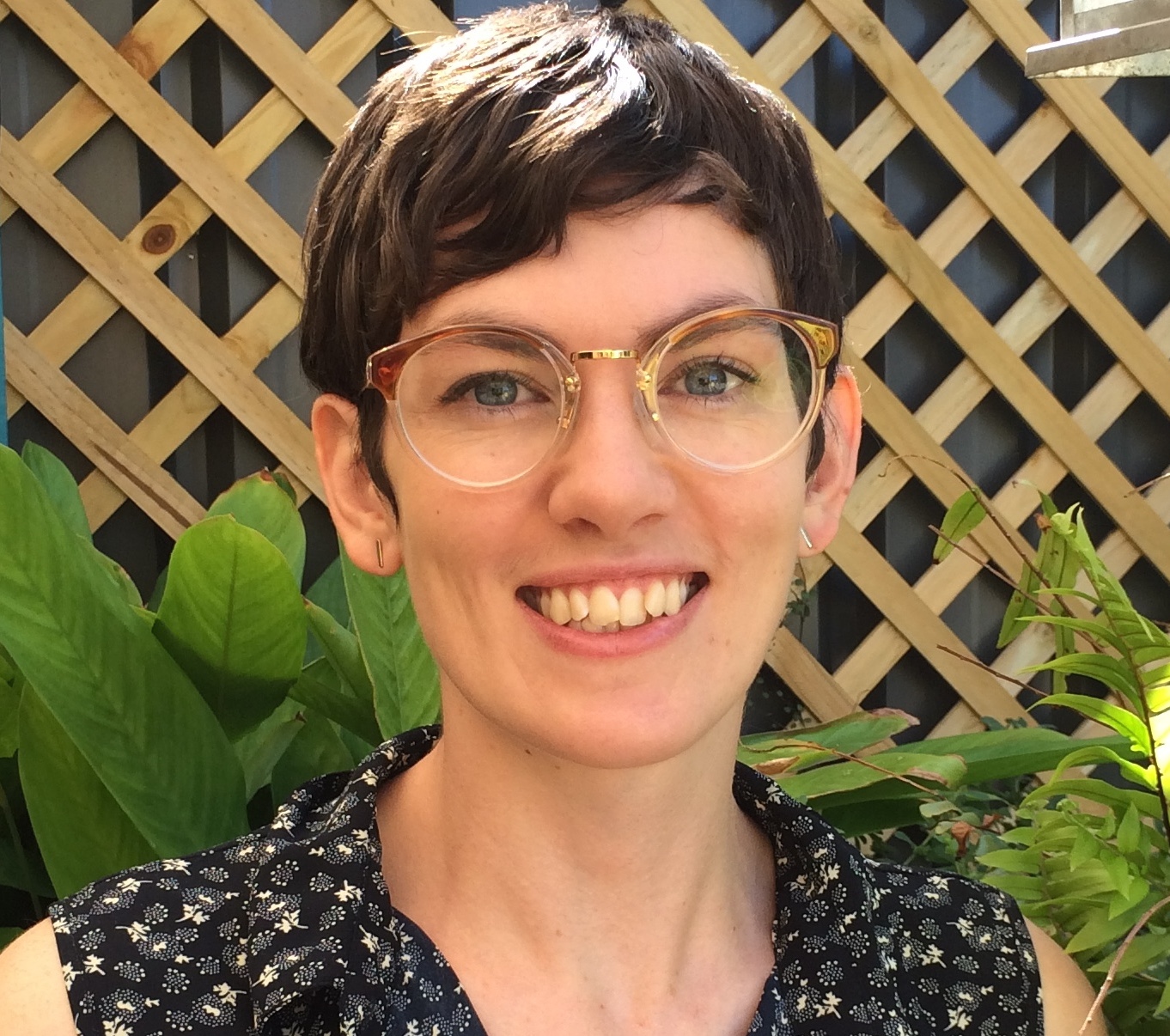 Jenna Crowe-Riddell is a finalist for the University of Adelaide STEM Award, in the Channel 9 Young Achievers Award. These awards highlight and award young people for significant contributions in their categories. There is a people’s choice component of these awards: so please vote for her through this Facebook poll  https://www.facebook.com/SAYoungAchiever/app/126231547426086/?app_data=%7B%7D Jenna is currently completing […] 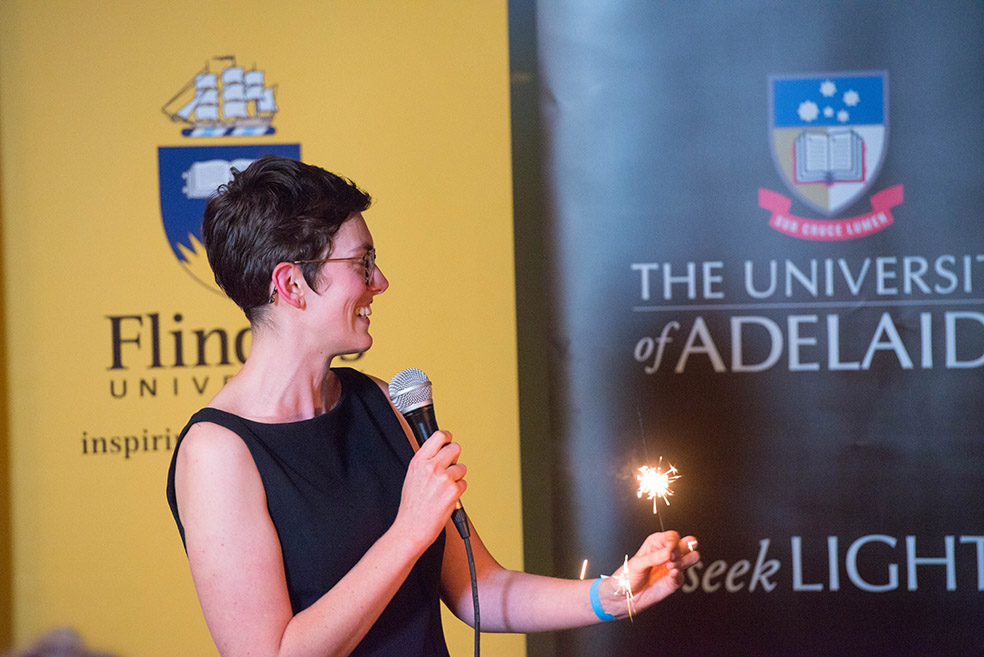