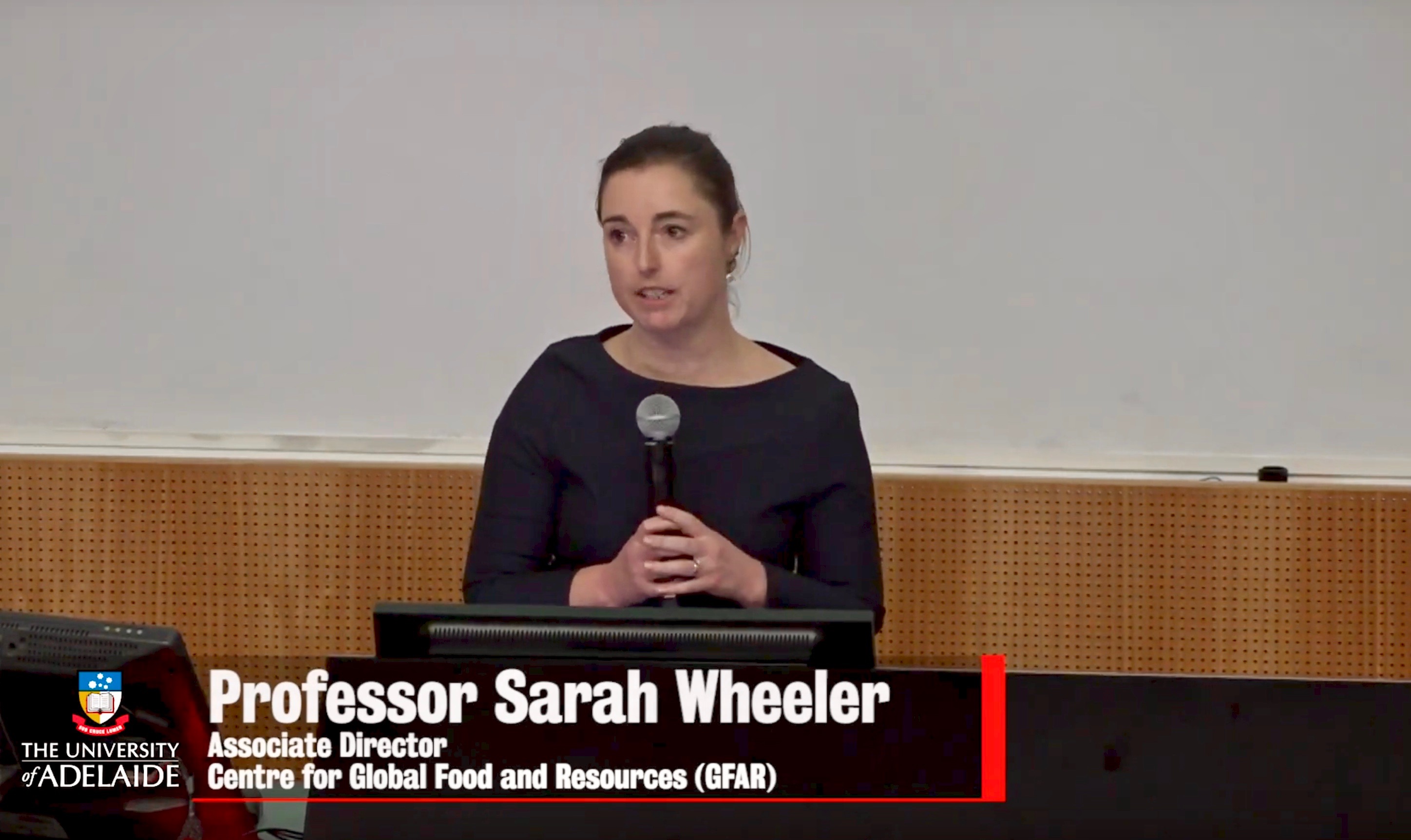 Professor Sarah Wheeler is an agricultural and resource economist and the Associate Director of Research with the Centre for Global Food and Resources, Faculty of Professions at the University of Adelaide. Her research interests include climate change adaptation and behaviour by farmers and consumers, and water policy in the Murray-Darling Basin.

She recently spoke on the ‘Australian Public and Farmers’ Climate Change Beliefs and Behaviour.’  According to Professor Wheeler 99% of our scientists believe that climate change science is confirmed. The Australia population is not at those levels as yet and whilst our attitudes have changed, we are now at 60% of Australians believing climate change is a serious problem and in need of addressing.

She informed the audience that wealthier countries tended to be less worried about climate change being a world problem that must be dealt with. Climate change deniers tended to be older, wealthier, less educated, caucasian with a conservative political ideology. 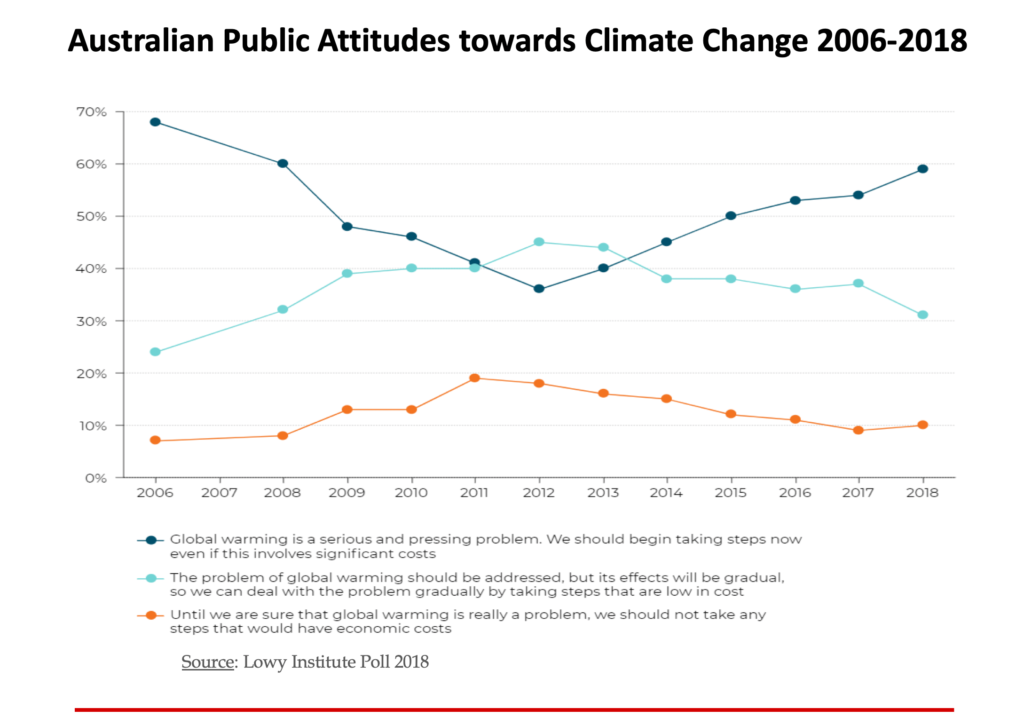 Farmers are four times more likely to be deniers than general public as in the past farmers’ beliefs have driving policy for the Greens National Party which in turn, have influenced Liberal Party policies. However, there now seems to be a change in what farmers believe. In 2010 1-in-3 farmers did not believe in climate change, but in 2015 this changed to a 44% of farmers believing in climate change and action needing to be taken, which is fantastic!

Watch her full speech below.

This was at the public forum ‘Meeting Australia’s Climate Change Targets: Price, Opportunity and Pathways’ hosted by the Environment Institute and Centre for Energy Technology at the University of Adelaide on the 29th of April 2019. 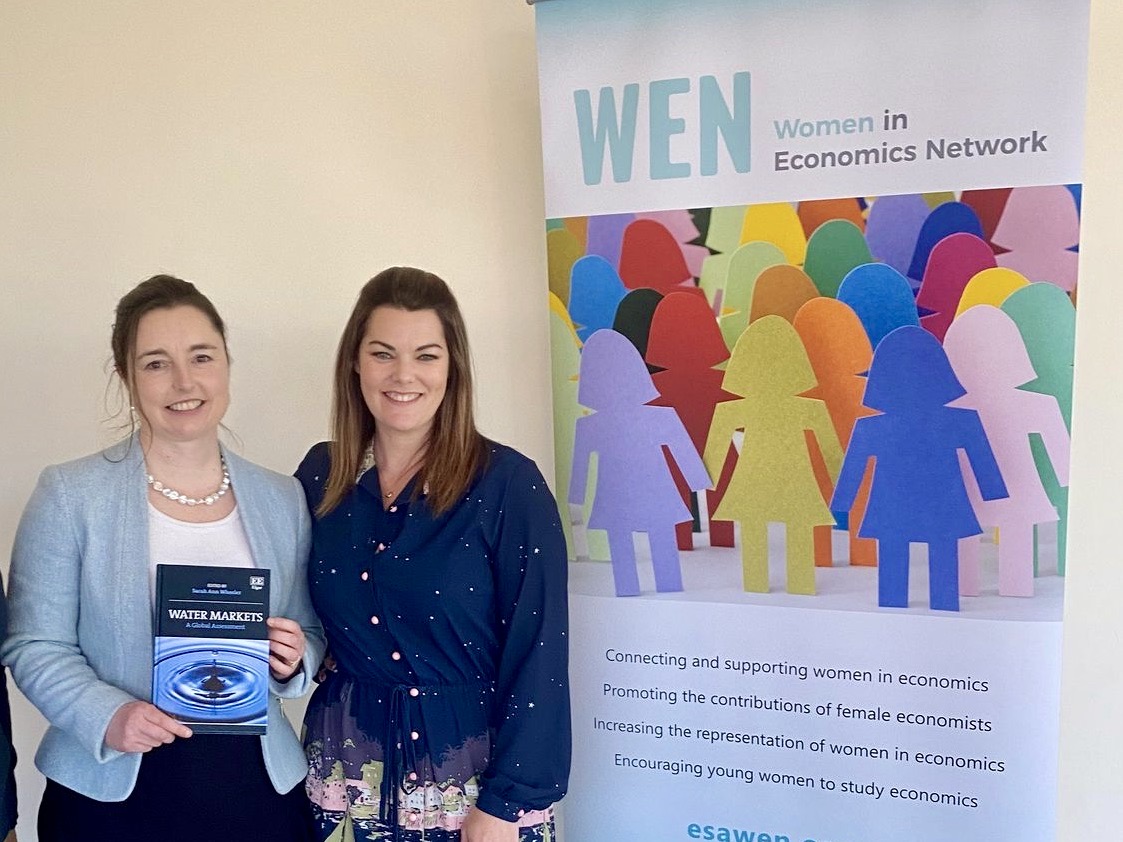 National Water Week aims to inspire individuals, communities and organisations to build awareness around the value of water and this years’ event was a University of Adelaide success. The Environment Institute hosted a special water event with the official book launch of Professor Sarah Wheeler’s book: Water Markets: A Global Assessment. Keynote speaker, Honourable Malcolm […] 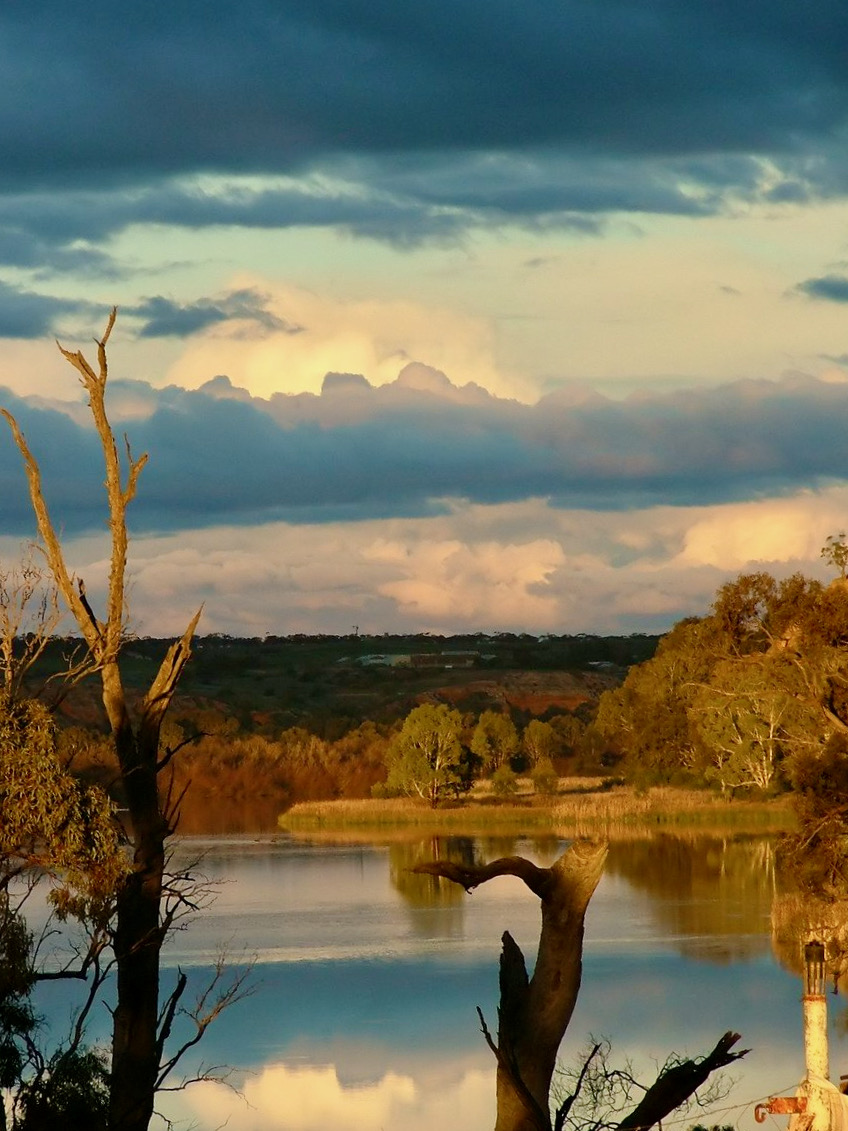 With climate change threatening to double the number of people experiencing water stress globally by 20501, competition for water allocations will become extreme. To maintain equity—and the social and economic stability that comes with it— best practice water markets will be critical; and University of Adelaide research is contributing significantly to improving their governance. The […] 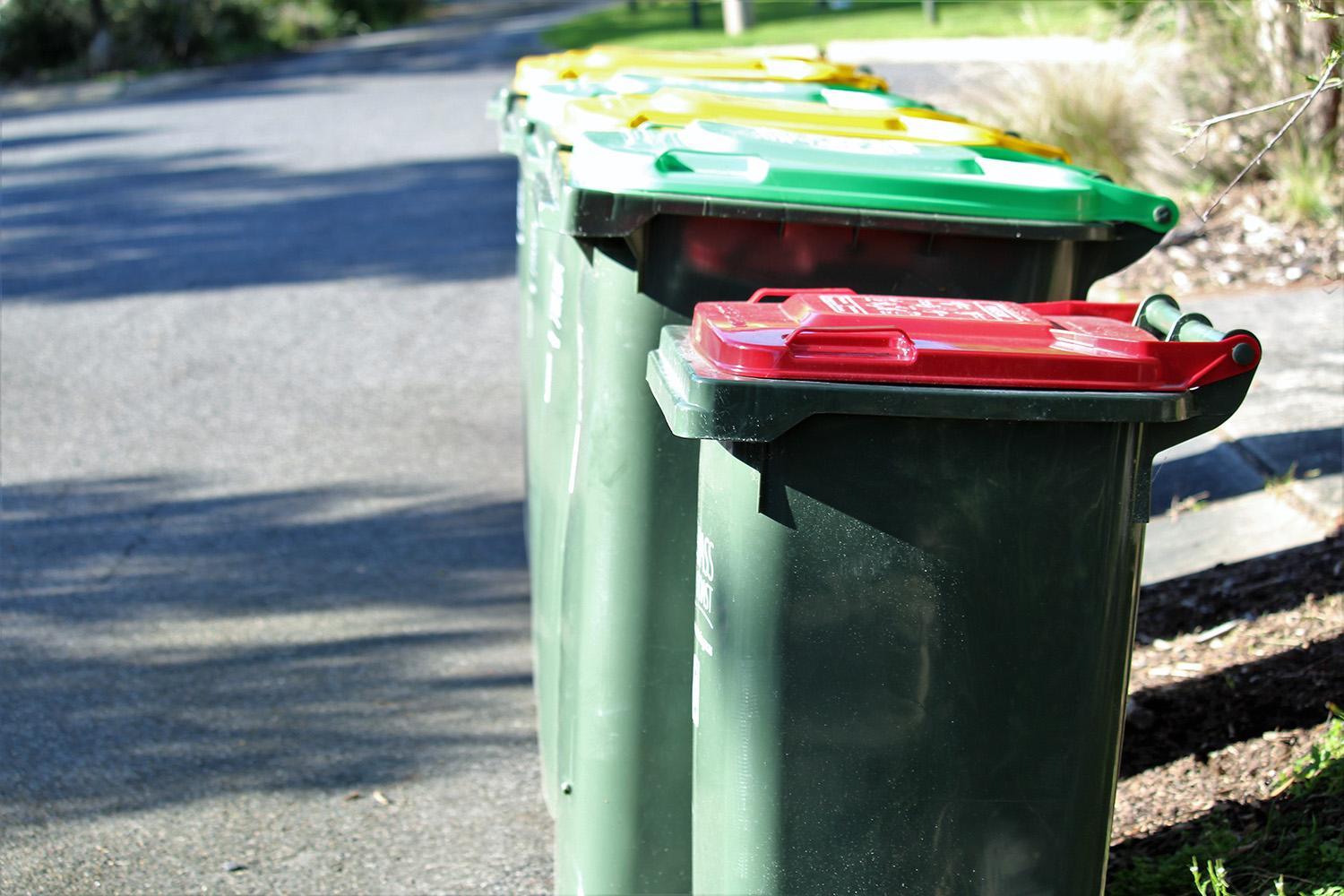 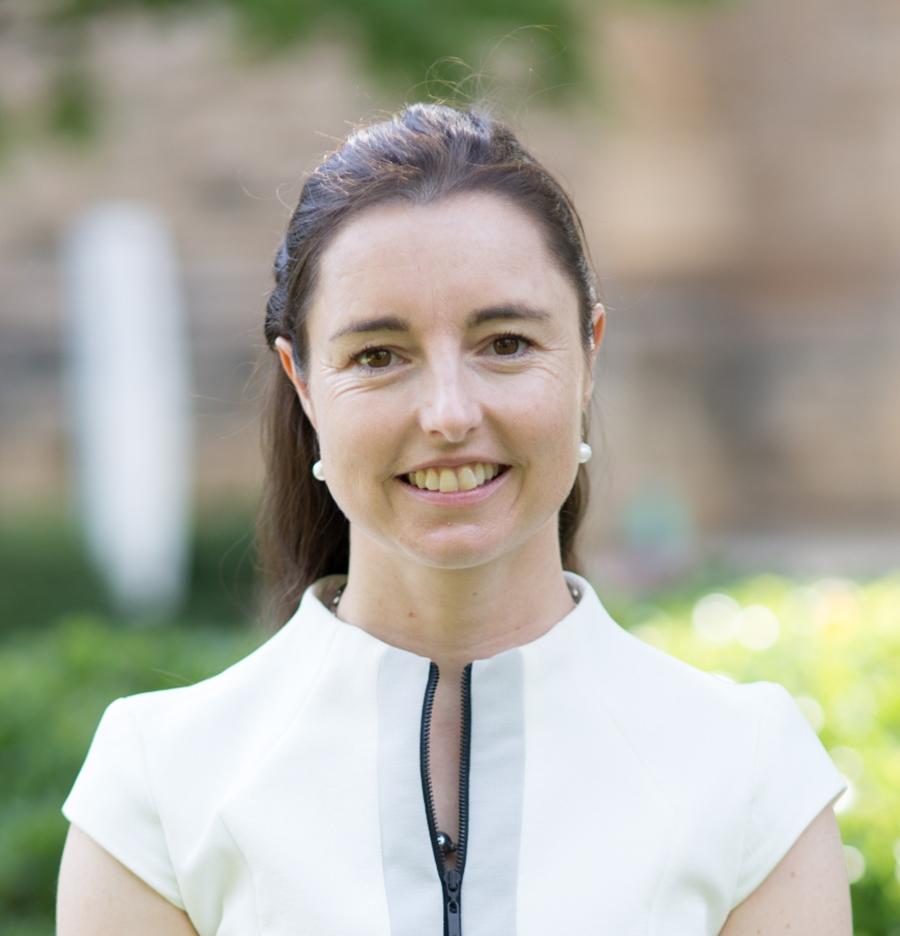 New research from the University of Adelaide has shown that climate and economic factors are the main drivers of farmers leaving their properties in the Murray-Darling Basin, not reduced water for irrigation as commonly claimed. Led by Professor Sarah Wheeler, Professor of Water Economics of the University’s Centre for Global Food and Resources and the […]

We’re delighted to announce our Environment Institute members will receive funding with ARC grants. In this round we have eight members (and their associates) included on round 1 for 2020. See all of the announcements for ARC funding here. ARC Discovery Projects 2020 DP200102328 Dr Emma Sherratt with Flinders University – Snake fangs: insights into […] 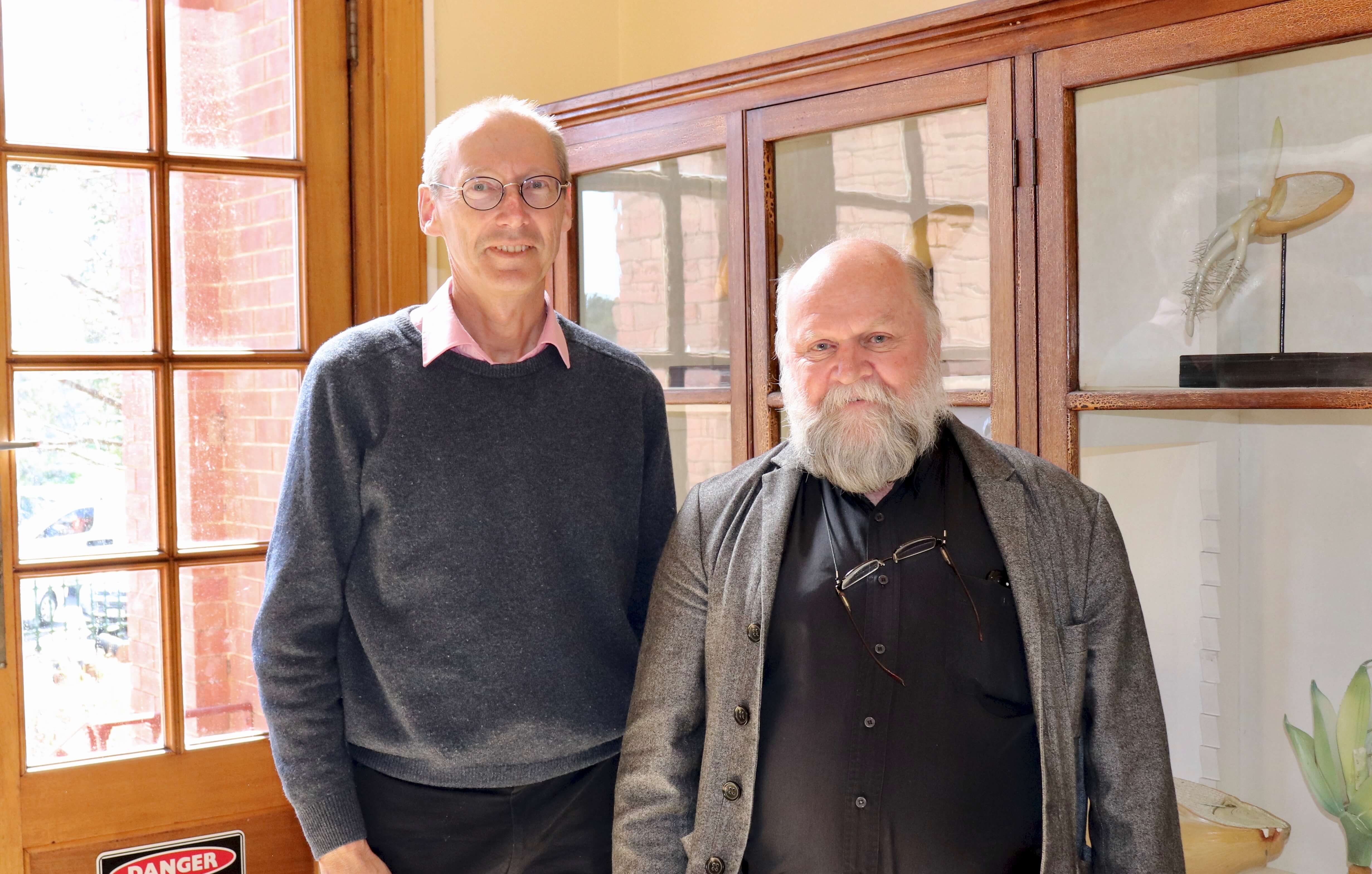 The Environment Institute recently hosted Professor Richard Parncutt, from University of Graz, Austria when he visited the University of Adelaide as he toured Australia, delivering his lecture series. Whilst travelling, he aimed to leave low-carbon footprint and declared this would be his last international trip. Although quite a grim presentation at times, Professor Parncutt advised on […] 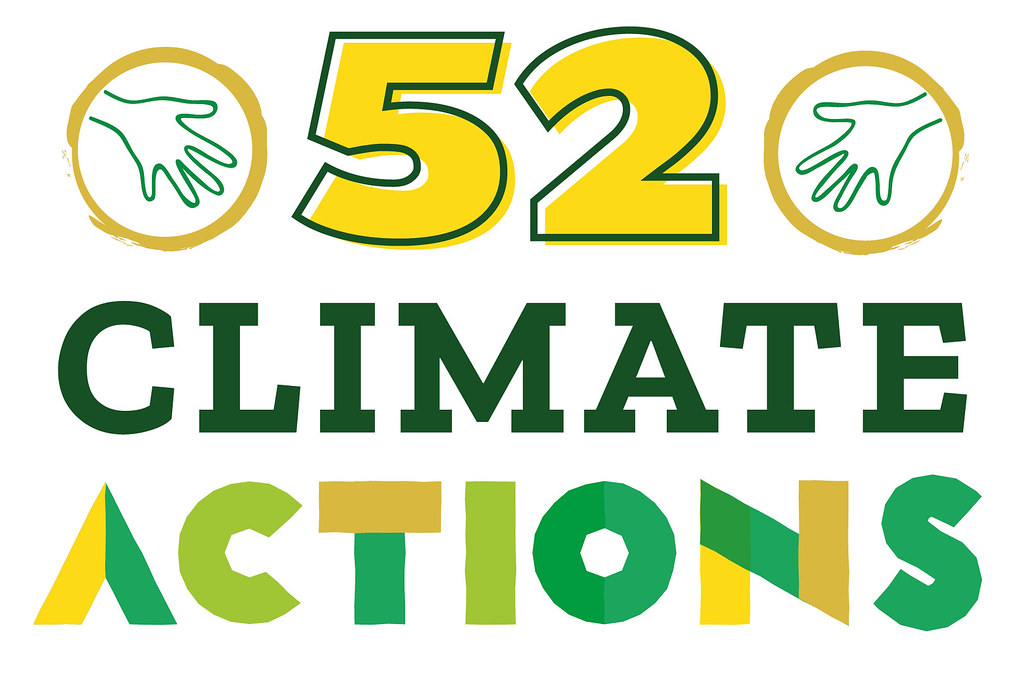 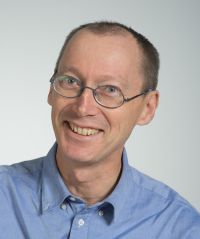 Professor Richard Parncutt, from University of Graz, Austria will be visiting the University of Adelaide whilst he tours Australia, delivering his lecture series. He will speak on his perspective on climate change including “global climate change is a matter of life and death for enormous numbers of people — especially in developing countries”. Whilst travelling, […] 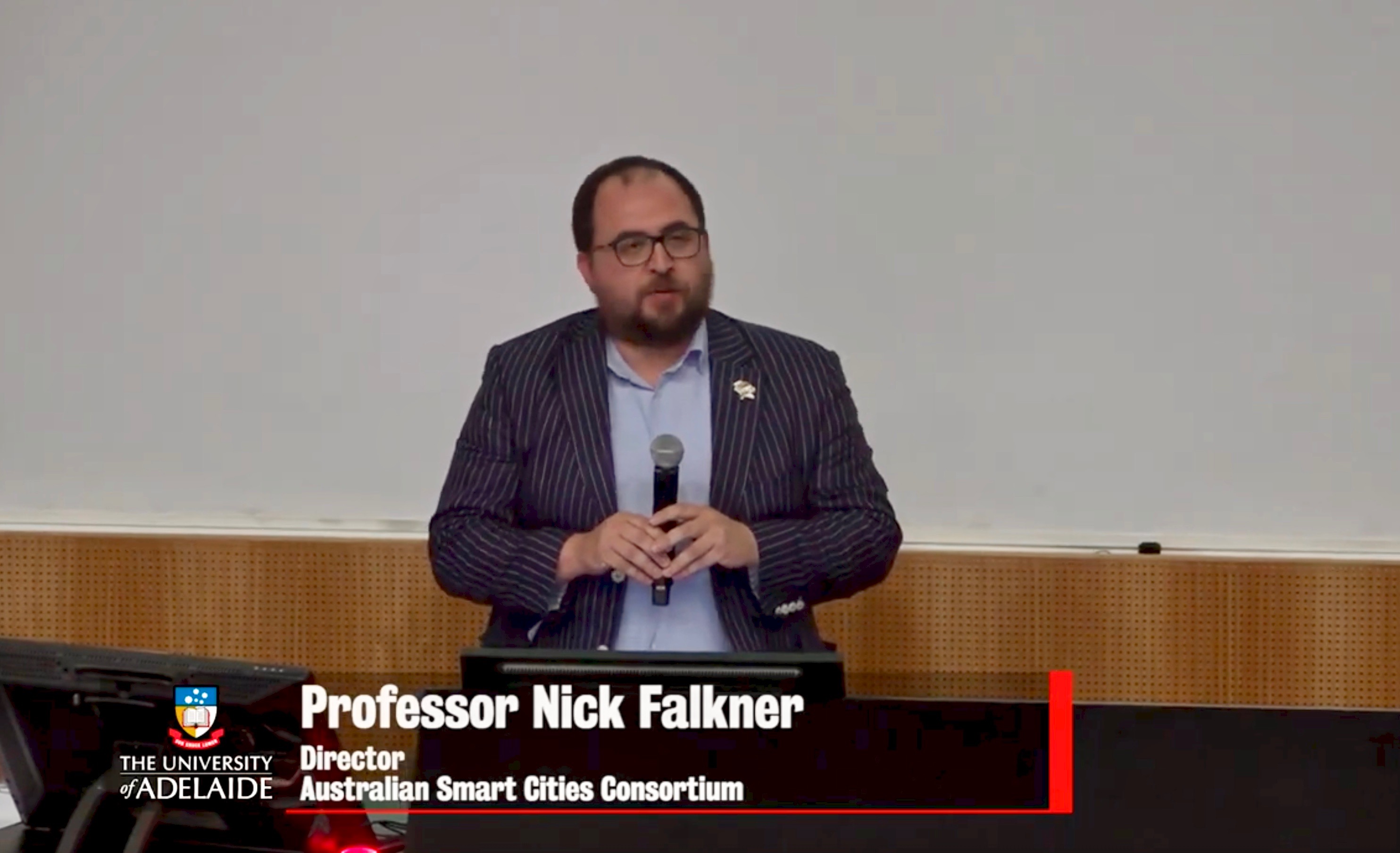 The Environment Institute and the Centre for Energy Technology was excited to host a joint forum ‘Meeting Australia’s Climate Change Targets: Price, Opportunity and Pathways’ on the 29th of April 2019. The forum brought together scientific experts who presented their perspectives of different options to meet our emissions targets by 2050 and answered key questions […]

In the World Economic Forum’s recently released 2015 global risk assessment, the threat identified as having the greatest potential impact was “water crises”. As our population grows and climate changes, the effective management of water resources will become increasingly critical; not just for the survival of communities and industries, but entire regions, with so-called “water […]