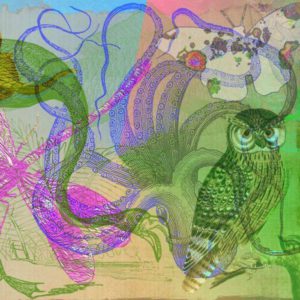 Together with international researchers, University of Adelaide were interviewed on the ABC Science Show about new genetic tools may hold the key to identifying the millions of species yet to be classified.

Researchers have now described about 1.75 million species on our planet – but it’s believed there are millions more that haven’t been classified as yet.

Completing an inventory of living things on Earth has been an elusive and long-running endeavour for scientists. However, researchers believe new genetic tools may hold the key to finally completing this library of life.

Those tools may also allow us to compile an encyclopedia of information about each individual species – and they’re even allowing scientists to peer back into the past.

Included in the interview from the University of Adelaide were: 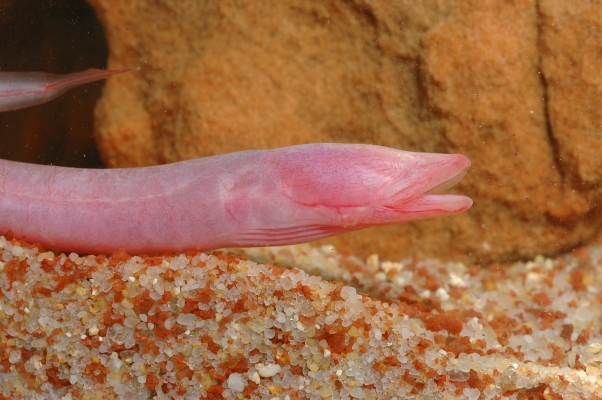