From the lions of the Serengeti to the blue whales of the Southern Ocean, mammals dominate our planet. But their future’s far from assured. Many species now require urgent conservation—and here in Australia we have a critical role to play.

One of only 17 ‘megadiverse’ nations, we’re home to a huge variety of mammals, with a remarkable 87 per cent found nowhere else on Earth. Highly aware of this, University of Adelaide researchers are applying advanced techniques to:

It’s vital work—not only to maintain biodiversity, but to preserve key aspects of our national identity and Indigenous culture. In this special Research Tuesdays forum, we’ll share our progress. 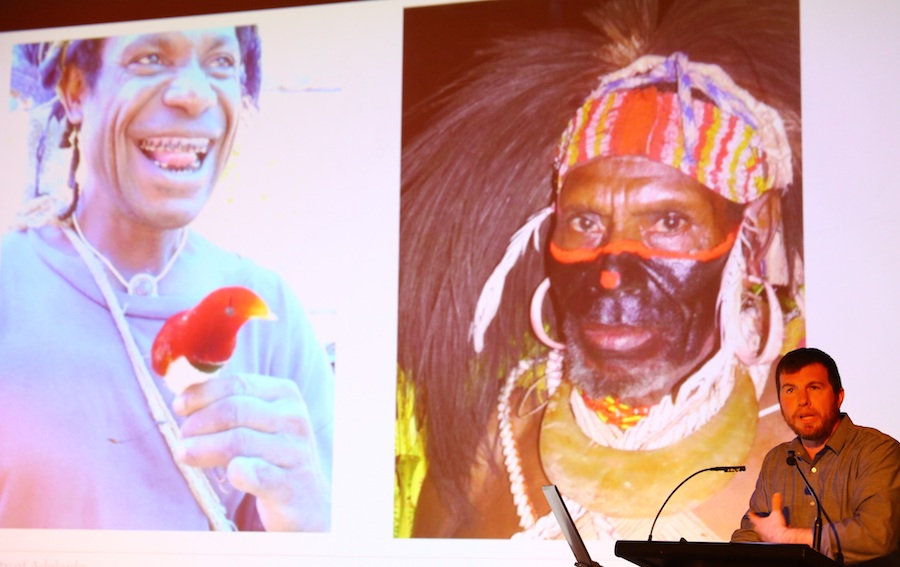 Associate Professor Stephen Pruett-Jones from the University of Chicago will present a seminar. Title: Naturalized Parrots in the United States When: 12pm, Friday, November 4, 2016 Where: Lecture Theatre G10, Benham Building     Abstract The United States was home to two native species of parrots, the Carolina Parakeet and Thick-billed Parrot, both of which are now extinct. Nevertheless, […]