Researchers at the University of Adelaide have made a breakthrough discovering two new species of Araucaria (pine). These have been identified as species related to the Norfolk Island pine.

Many years of intensive research led Professor Bob Hill and his team to collate and interpret previously undescribed foliar material of Araucaria section Eutacta, from Australian Cenozoic sediments. The fossils were collected over several decades and were identified by direct comparisons with extant and fossil species using light and scanning electron microscopy.

Environment Institute Director, Professor Hill said “Araucaria is an ancient conifer genus that is often used as a major ornamental tree in large gardens, coastal streets and public places. The fossil record of these trees shows that they were once common and diverse in southern Australia.”

“This latest paper reports two new species and several new records of beautifully preserved Araucaria fossils, closely related to Norfolk Island Pine, and shows that the current trend to use Araucarias as ornamental plants is simply returning them to their former range.”

These well-preserved fossils add significantly to the knowledge of Araucaria and confirm the dominance of the section Eutacta compared with other sections in the region during that time. The range of leaf morphology exhibited is similar to that seen in extant New Caledonian species and probably reflects past phases of radiation in similar wet climates. 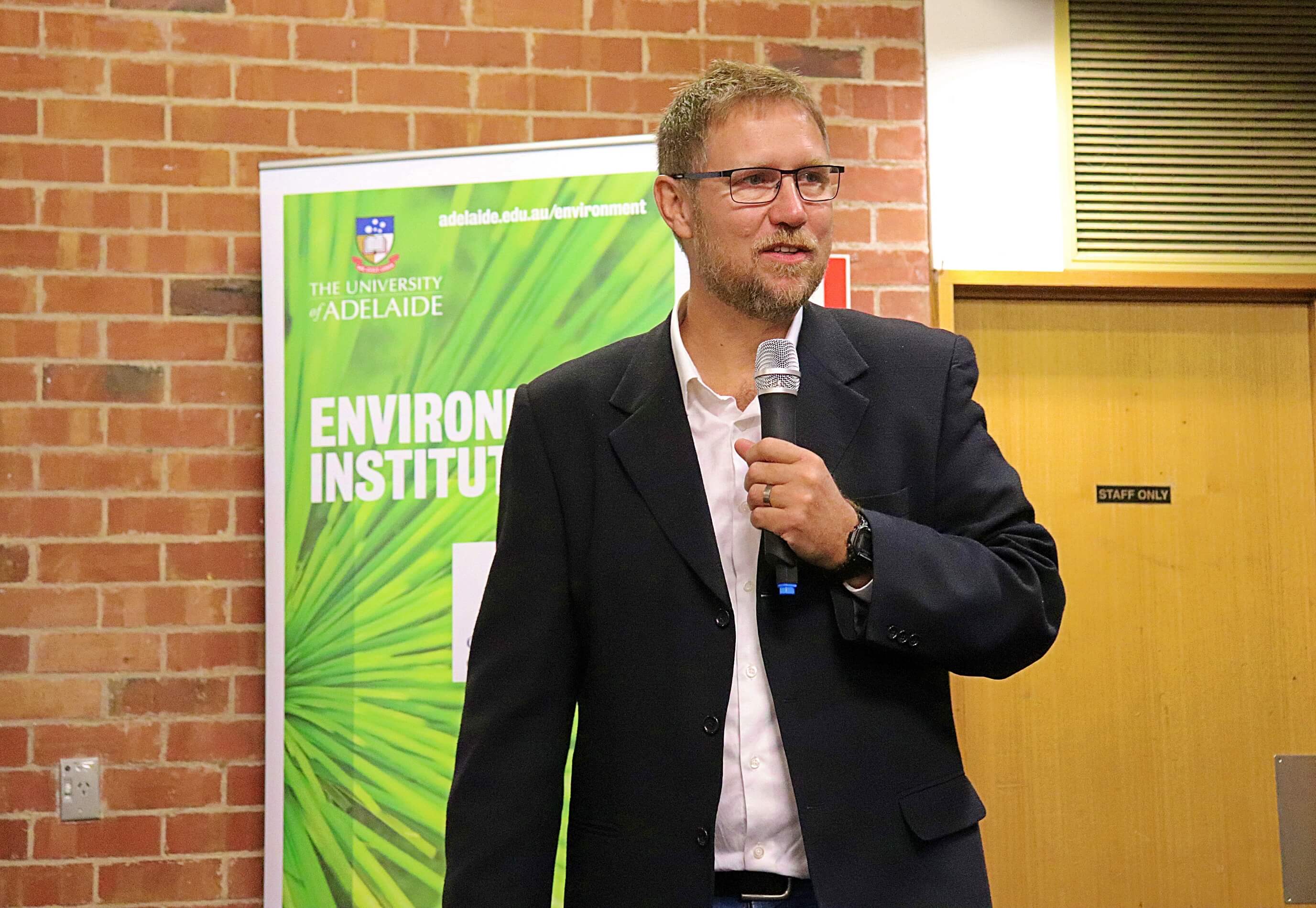 The Environment Institute proudly hosted 2019 Australian of the Year dual recipient Dr Richard ‘Harry’ Harris SC OAM for an intimate breakfast presentation. This was followed by a student presentation with extensive Q&A. Richard shared his fascination of deep-cave exploration which has incidentally led to many underwater, cave discoveries and a magnificent contribution to citizen science. […]

What will the future hold after the Amazon fires? With Professor Bob Hill

The recent evidence for extensive fires in the Amazon Basin paints a devastating picture that we should all be concerned about. It seems that the problem of acquiring new farmland has taken on a new life in Brazil and much of the problem we are seeing is the result of forests being burnt to provide […] 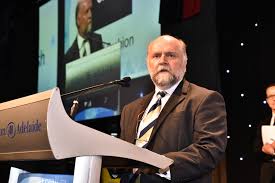 As part of the Department of Ecology & Environmental Science Seminar Series Professor Bob Hill Executive Dean, Faculty of Sciences University of Adelaide, and Director, Environment Institute will presented a seminar entitled: Fire, Air, Earth, Water – the elemental drivers of the Australian vegetation. Abstract The living Australian vegetation is the end result of hundreds of millions of years of evolution, but […]

Professor Bob Hill features in the Adelaidean: The fire next time

Professor Bob Hill was recently interviewed by the Adelaidean about his research into the interaction of climate change and botany. Research into how our vegetation has evolved as a result of fire in our landscape, and fossil records, are giving us the clues to learn more about climate change. In an effort to understand how climate […]