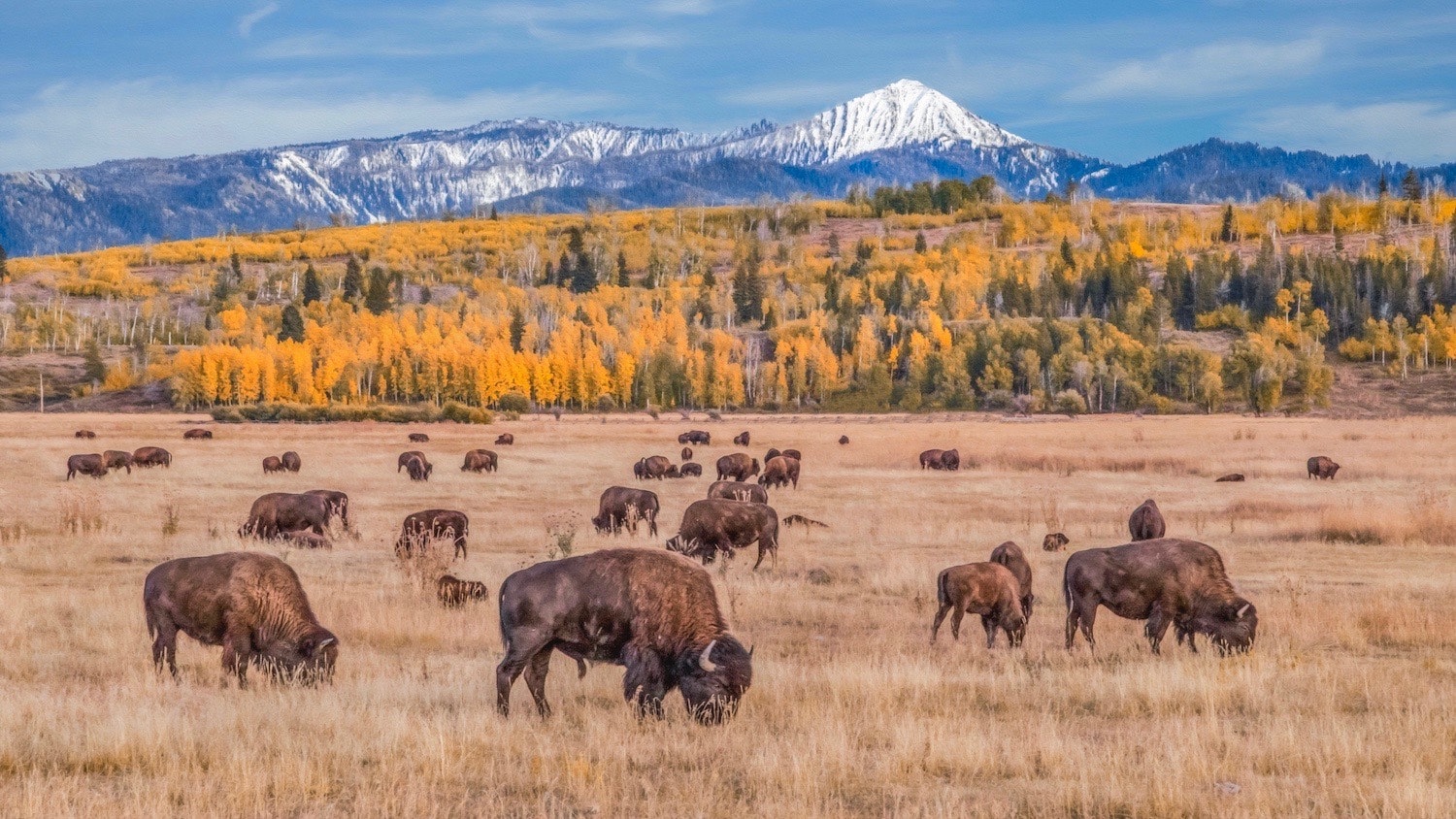 Researchers at the University of Adelaide have discovered that the majority of bison fossils are male, according to a new study in Proceedings of the National Academies of Sciences. This research has been stumbled upon by ancient DNA researchers.

When ancient DNA is analysed, specimen sex is also determined as part of the sample processing. However during this process, Dr Bastien Llamas and his colleagues began pondering why so many samples of the Mammoth were males, especially when another paper came out with 72% of results being male!

In the case of the bison, it seems that – like the mammoths – the herd structure explains the anomaly.”

Herding and pack tendencies have to be considered, however the bias could also be to do with collection practices. Whatever the cause of the bias, it is something that scientists should take into account, says Llamas. 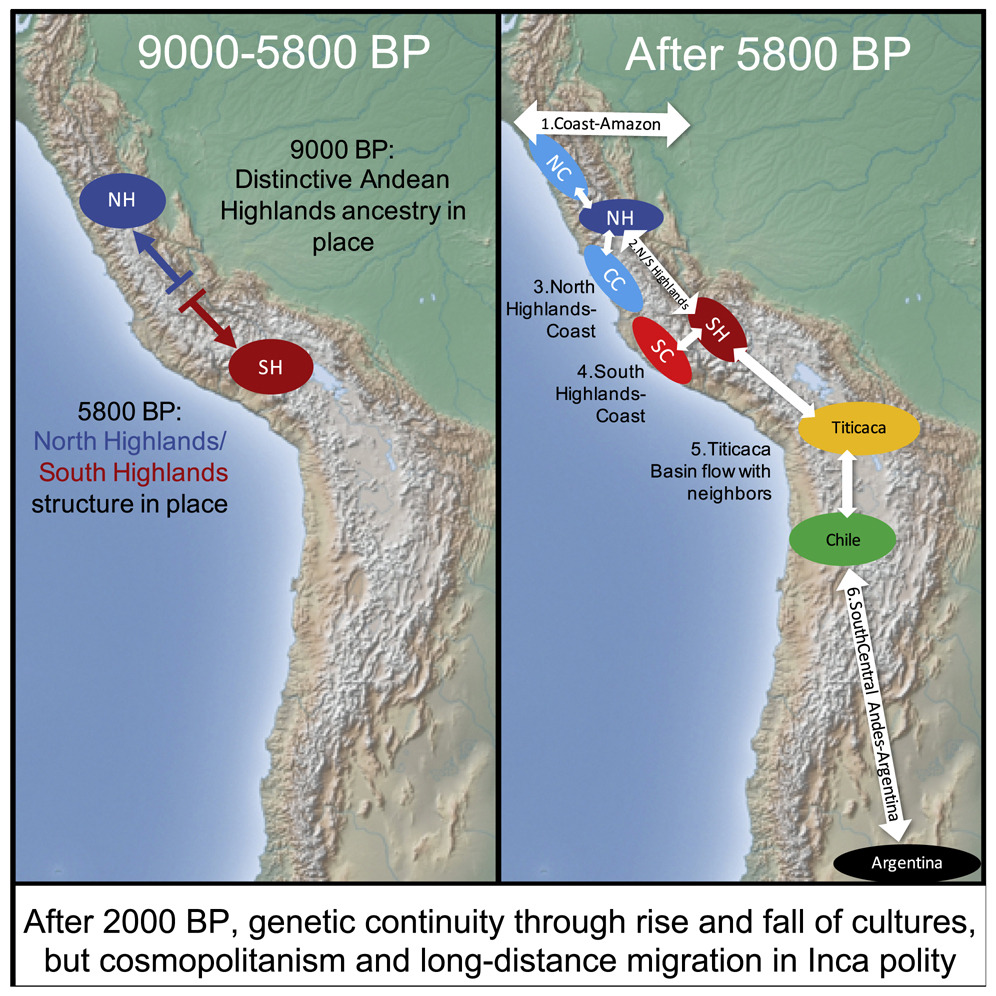