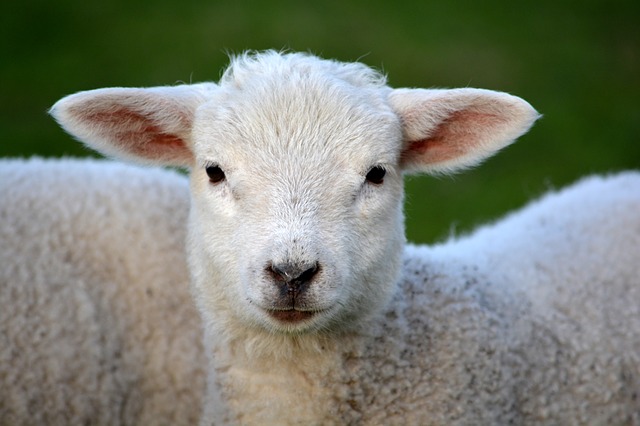 If you’ve questioned meat-eating habits before, you’re not alone. Researchers from the University of Adelaide (et al) have been studying the apparent disconnection between not wanting animals to suffer, yet killing them for food. This has been termed the ‘meat paradox’.

Meat eating is a common behaviour, despite many people claiming to like, love, and care about animals. In this study, participants completed multiple attitude questionnaires towards animals, under two conditions. They included: exposure to the life of an Australian meat lamb and being given the information about the nutritional benefits of meat.

It was revealed that negative affect was significantly greater when participants were exposed to the meat-animal connection; however, more entrenched attitudes towards animals and attachment to meat remained unaffected.

Gender played a large role across all variables most notably, meat attachment differed according to gender, decreasing in women and increasing in men when exposed to the meat-animal condition. Findings from the study contribute to understanding how habitual thoughts, beliefs and inconsistencies are rationalised by meat consumers.

The paper was discussed in depth on the VeganSci Podcast.

Researchers from University of Adelaide included: 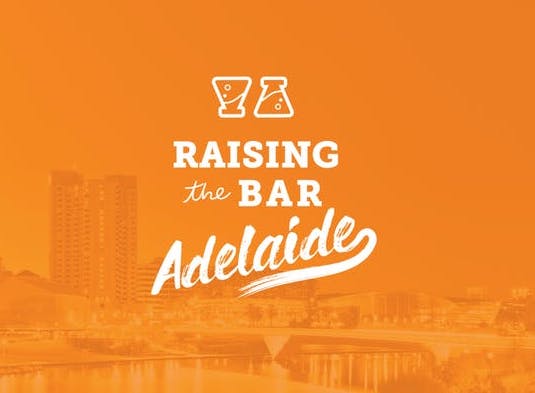 DISCUSSION: Can your protein choices really save the planet and do we all need to turn vegan?

Professor Andy Lowe will be speaking in Adelaide at the next Raising the Bar event. This event is a part of a worldwide initiative aimed at making education a part of a city’s popular culture. Each event is a one of a kind, knowledge-driven event in an unusual location, whilst raising the bar on the […]