Posted on February 25, 2020 by Annemarie Gaskin 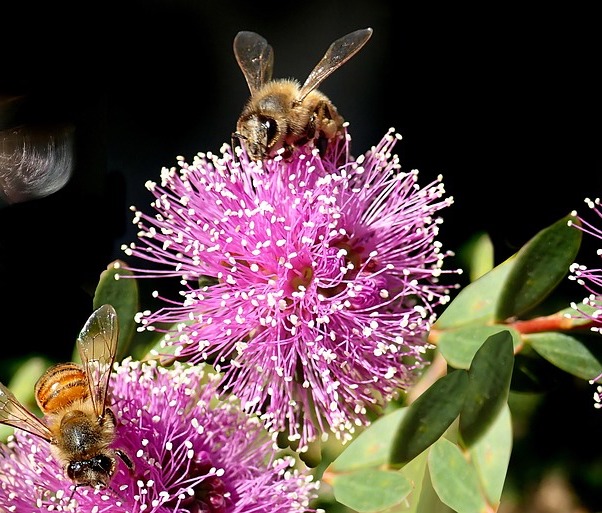 Native insects have seen a dramatic loss in numbers during the recent Australian bushfires.

In an article featured in the The Conversation, the University of Adelaide’s Associate Professor Patrick O’Connor, talks about the considerable losses sustained by honeybee industry in the recent fires. This has led to commercial beekeepers pushing for access to move commercial hives in to national parks and other unburnt public land.

Native bee pollination is essential for sustaining healthy ecosystems and pollinating native plants. However the European honeybee was brought to Australia for commercial honey production and pollination services for crops such as apples, almonds and lucerne.

If introduced beehives are moved into national parks, they would compromise these valuable places for conservation and increase competition with native birds, mammals and other insects which rely on the same nectar from flowers. Honeybees pollinate certain plant species over others and many native plant species are not pollinated or pollinated inefficiently by them. They pollinate invasive weeds, such as gorse, lantana and scotch broom which have adapted to recover and spread after fire, making them very expensive to control.

The demand for commercial beekeeping in national parks is a result of native vegetation being cleared for agriculture in many parts of Australia, with increasing demand following the devastating fires.

A short term solution is for beekeepers to artificially feed their hives with sugar syrup, as is common practise in winter. Thus, they could continue to produce honey and provide commercial pollination services. A long-term solution is to increase the area of native vegetation for both biodiversity and commercial beekeeping, by stepping up Australia’s meagre re-vegetation programs. 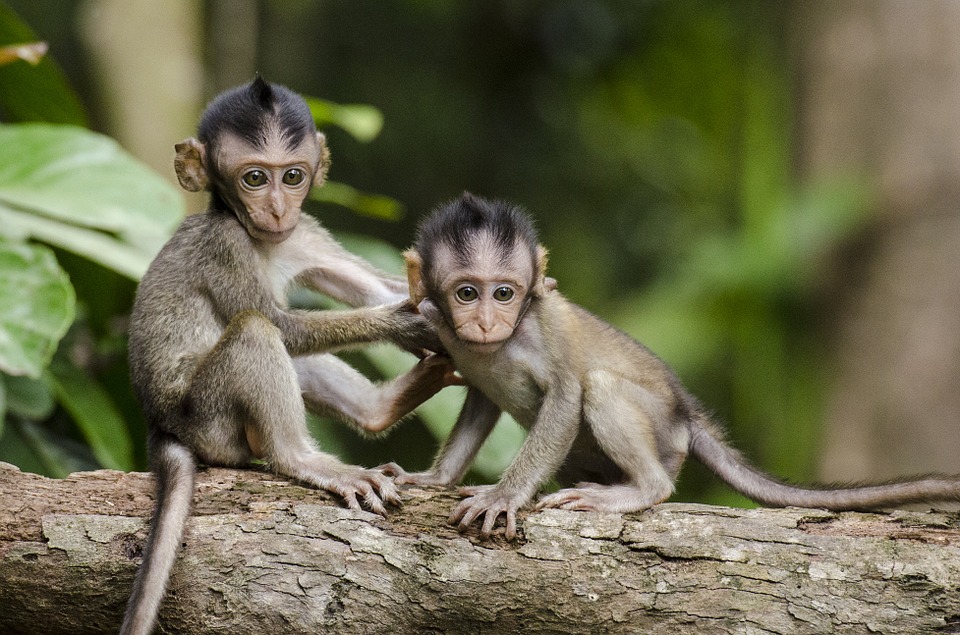 Researchers at the University of Adelaide are concerned video sharing platforms such as YouTube could be contributing to the normalisation of exotic pets and encouraging the exotic pet trade. In a study, published in PLOS One , researchers analysed the reactions of people to videos on YouTube involving human interactions with exotic animals and found those reactions […] 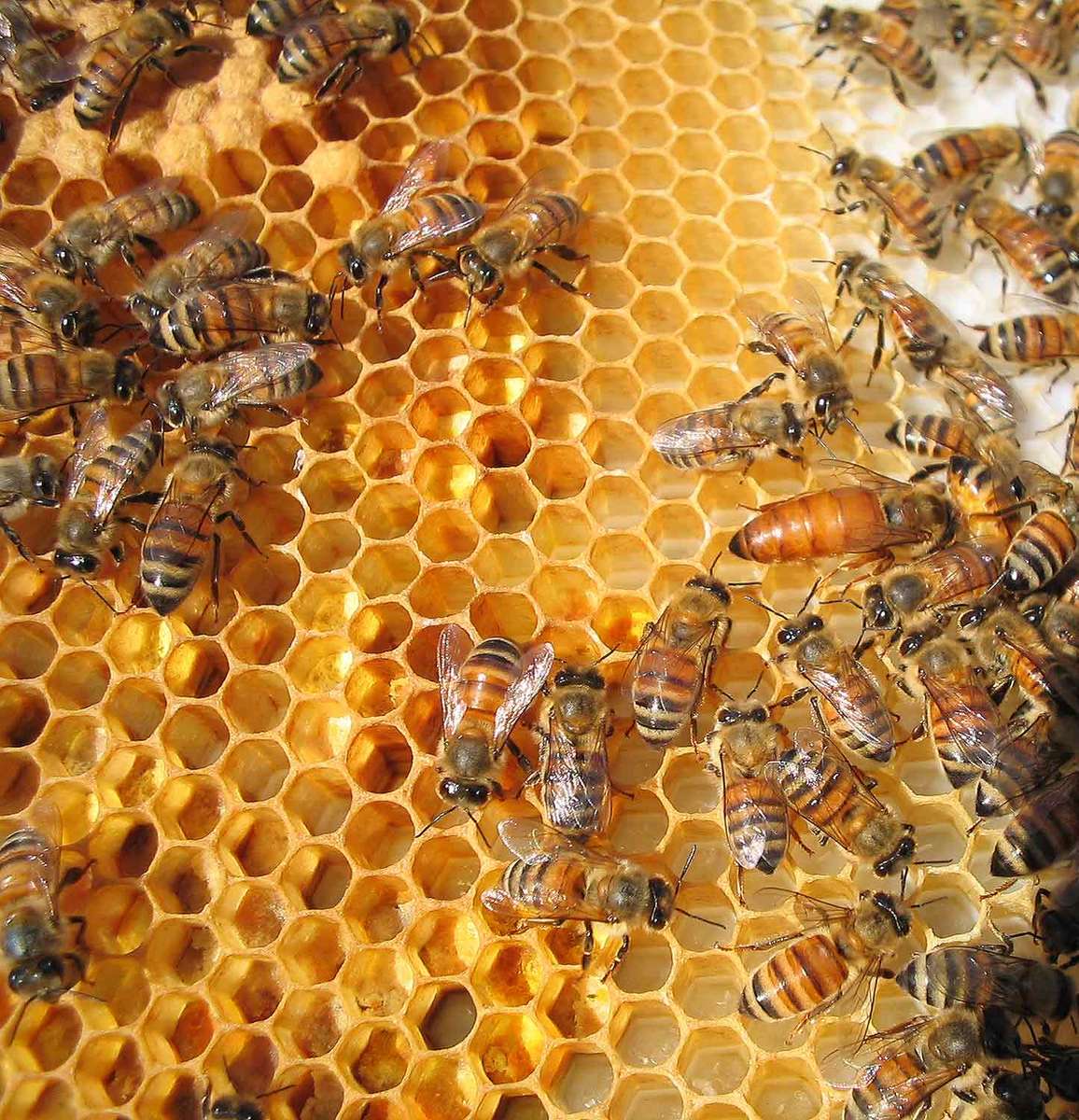 Will European bees be relocated into Australia’s national parks after the bushfires? Much natural habitat was lost in the recent bushfires, which has led to commercial bees losing their source of food. Beekeepers are pushing for access to move commercial hives in to national parks and other unburnt public land. Associate Professor Patrick O’Connor recently wrote for […]