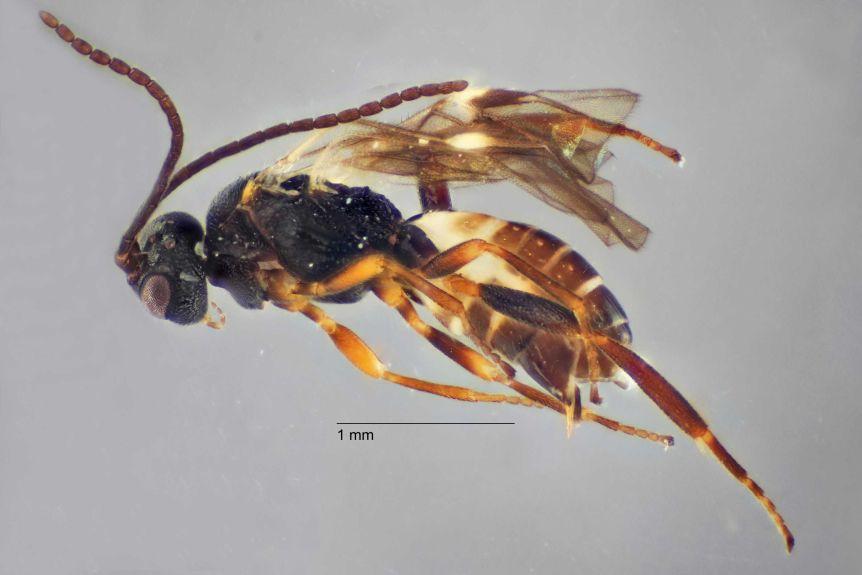 An exciting find by Ramco Primary School proves there are still many wasp species yet to be discovered.

Dr Erinn Fagan-Jeffries has spoken to ABC News and ABC Radio about a project she leads which focuses on discovering and documenting native Australian wasps. As part of this project she visits primary schools and trains students to catch insects using malaise traps.

She visited the students at their school in South Australia’s Riverland in February and trained them to use large tent-like structures, where students discovered a significant new wasp species. Surprisingly, eighty per cent of wasps are yet to be classified in Australia.

The wasp, which was yet to be named, was of the genus Glyptapanteles in the subfamily Microgastrinae, a parasitoid of butterflies and moths.

“The females lay their eggs inside live caterpillars and then the baby wasps eat them from the inside out,” Ms Fagan-Jeffries said. 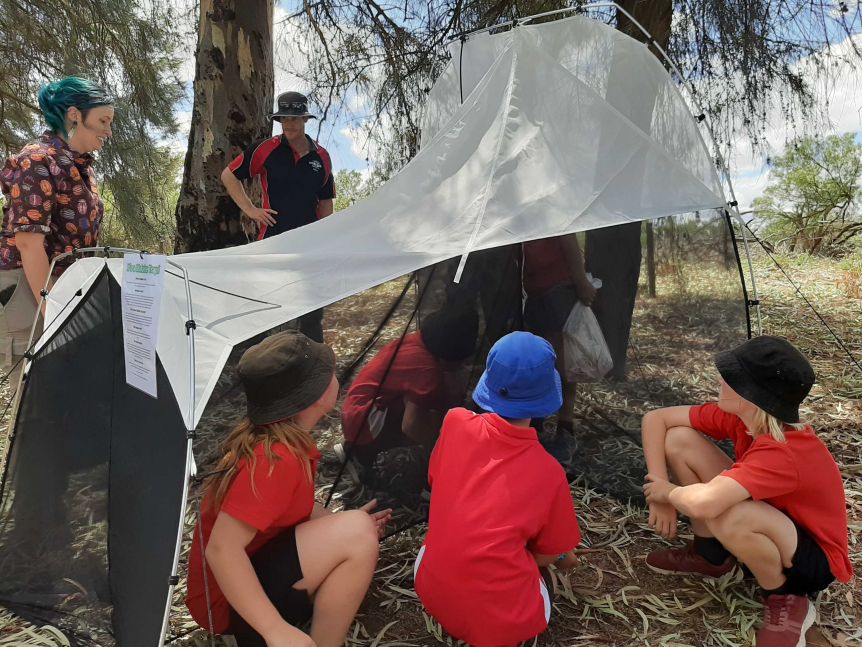 Students were being encouraged to come up with a name for their discovery and were thinking of a name to do with the coronavirus.

Dr Fagan-Jeffries said the students had proved themselves successful insect investigators, but she did not expect their efforts would end there.

She said Waikerie Primary School students, who were also taking part in the project, might be onto a new wasp species themselves.

Dr Fagan-Jeffries and the school children have been featured on ABC’s Behind the News (BTN). 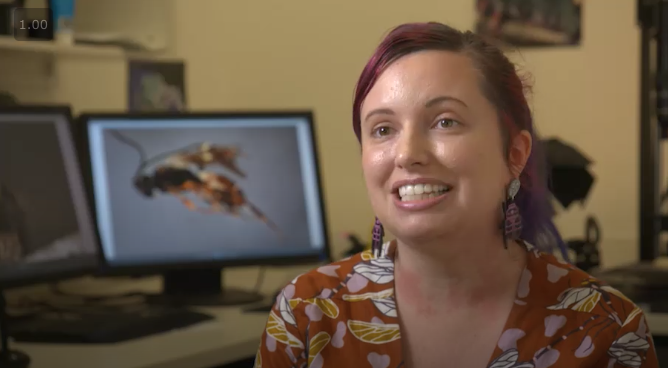