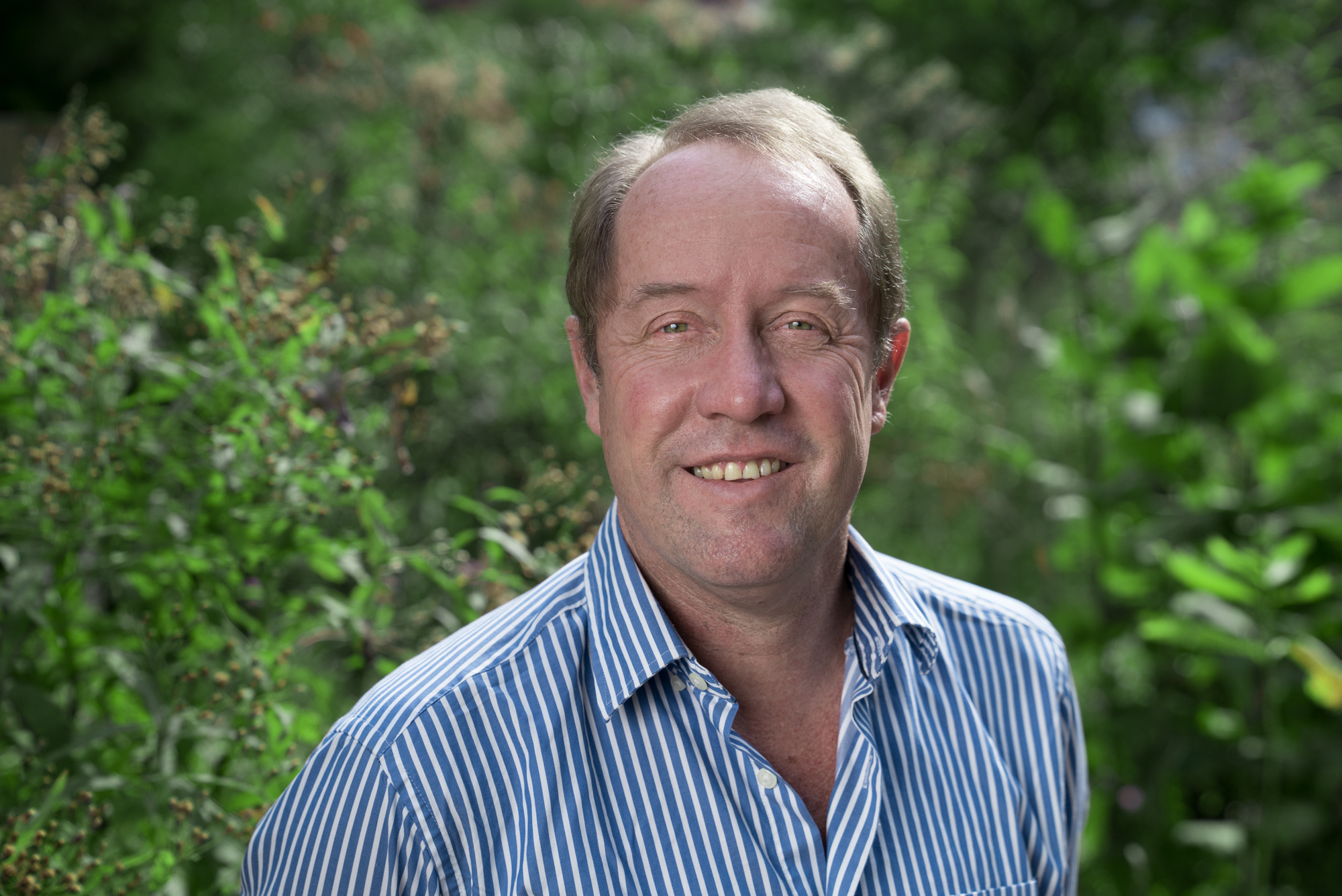 We welcome Professor Hugh Possingham as the incoming Chair of the Environment Institute Advisory Board. Prof. Possingham was born in Adelaide and completed a Bachelor of Science with Honours in Applied Mathematics at the University of Adelaide in 1984. He was awarded the Rhodes Scholarship to study at Oxford University, and completed his Doctor of Philosophy in ecology and mathematics at Oxford in 1987.

Professor Possingham returned to Australia on a Queen Elizabeth II Fellowship, undertaking research at the Australian National University into the application of population viability analysis to conservation. He rejoined the University of Adelaide as a staff member, and was promoted to Professor in 1995. In 2000, Professor Possingham took up a Chair in the departments of Mathematics and Biological Sciences at the University of Queensland. In 2001, he became director of The Ecology Centre, where he has remained as both an Australian Research Council Professorial Fellow and as an ARC Federation Fellow.

He currently holds a number of positions including:

The Possingham Lab works on formulating and solving biodiversity problems and settling conservation priorities through advances in spatial ecology, and decision support tools for fire, weed and pest management. The lab collaborates with many governments and nongovernment organisations around the world.

Prof. Possingham is co-developer of Marxan, the most widely used conservation planning software in the world. This software currently has more than 7,000 users in more than 180 countries around the world. It was used to underpin the rezoning of the Great Barrier Reef, and to create Australia’s marine park system – the biggest of its kind in the world.

Last year the University of Adelaide awarded Professor Possingham an Honorary Degree of Doctor of Science (honoris causa) in acknowledgement of his internationally recognised pioneering research into endangered species, conservation biology and ecological planning. He is also a University of Adelaide Emeritus Professor. He is regarded internationally for his work. His awards include multiple Eureka Prizes for Environmental Research, the inaugural Fenner Medal for Plant and Animal Science, and the Australian Mathematics Society Medal. Professor Possingham was elected to the Australian Academy of Science in 2005.

In 2013, he was the first Australian to be elected an Ecological Society of America Fellow, and in 2016 he was elected Foreign Associate of the National Academy of Sciences in the United States. He has a Google Scholar h-index of 126 and almost 60,000 citations.

He takes over from the dynamic leadership Ms Sandy Pitcher provided in her time as Chair, who resigned her position following a move to Victoria. We would like to thank Ms Pitcher for her time as Chair and wish her the very best for the future. We look forward to the next chapter of leadership with Professor Possingham.

Listen to Prof. Possingham when he visited the University of Adelaide in 2019 and spoke about The Nature Conservancy.

Autumn 2020/21 program of the Ecology and Evolution Series is available for to watch on demand. Matthew Bowie PhD candidate – School of Biological Sciences How do you choose what’s for dinner, the clothes you wear, or the way you travel? Many of the threats facing biodiversity result from our choices but changing our behaviour is […]

Professor Hugh Possingham will lead a well-respected group of EI researchers in the online series. We’re delighted our members continue to focus on how the University of Adelaide is finding solutions to key problems in the fields of ecology and evolution. The Autumn 2021 series theme is ‘Blueprints for action’ with seminars beginning at 3pm Adelaide time, ACDT. […] 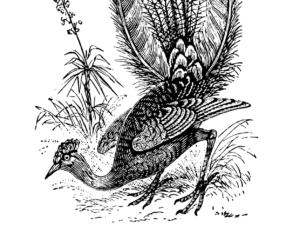 Why are plant and animal species in Australia becoming extinct as fast as ever. Why is it happening? And what would it take to reverse the decline? In this article, Chair of the Environment Institute Board, Professor Possingham speaks of the devastation caused to flora and fauna since colonisation occurred in Australia. The country has lost […] 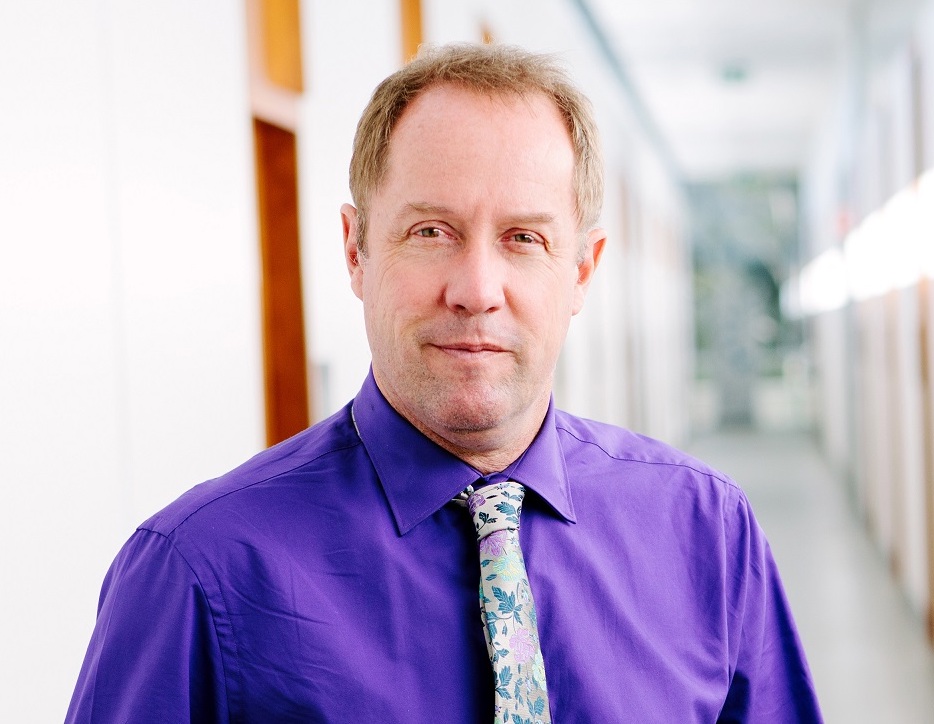 Last week, incoming Chair of the Environment Institute Advisory Board, Prof. Possingham was featured on back to back ABC radio programs. Prof. Possingham spoke with Ian Dunt about the political landscape with Dr. Peter Burnett, to consider what is at stake when Australia’s key piece of environmental legislation is reviewed. Listen now on ABC Late […]

Professor Hugh Possingham is in Adelaide today to advise SA Parliament on Marine Parks. Listen to a brief audio bite of Hugh on the importance and benefits of Marine Parks for South Australia here. For more about the science and benefits Marine Parks provide for the environment and society, head to Conservationbytes.com where Corey Bradshaw […]

In case you missed it here’s Hugh Possingham podcast from “Why Monitor the Environment”. If you want to know about future Environment Institute events subscribe to our Events RSS feed