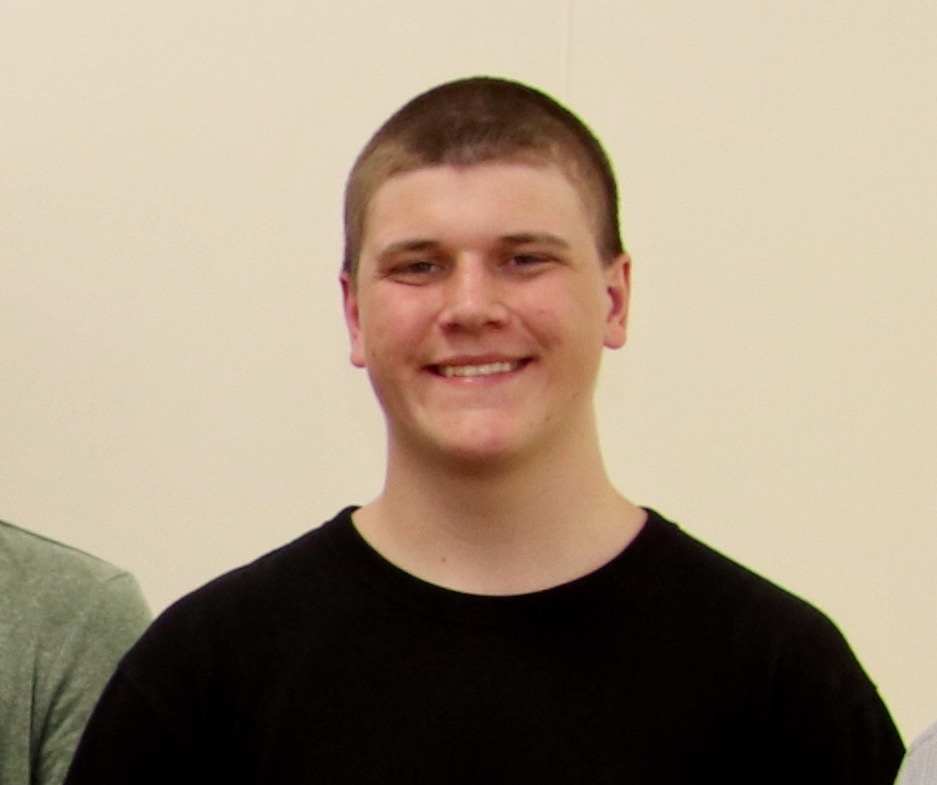 From ambitions of full-blown economic revolution to small personal changes, there are a broad range of positions to combat climate change.

Congratulations to Jack Tibby, winner of the PlanetFix competition. We asked high school students for their climate change solution. Here is his opinion piece.

But the issue with many is they fail to hold the ruling class of billionaires, CEOs and self-serving politicians to account. Individuals buying solar panels or electric cars will ultimately prove fruitless if the large-scale polluters are not brought to account. The practices of billionaires such as Jeff Bezos, Charles Koch and Clive Palmer cause devastation to the world in the form of accelerated climate change.

For example, Bezos’s company, Amazon, emitted more than 44 million tonnes of CO2 in 2018. US company Amazon paid no tax on its profits that year. Even a recent $10 billion commitment by Bezos to help reduce his climate footprint does not go far enough.
The practices of billionaires like Charles Koch and Clive Palmer, who profit from fossil-fuel industries, do huge damage to the environment while campaigning to sway government policy against preventing climate change.

For Koch, this desire has resulted in political actions like promoting the Energy Tax Prevention Act in the US in 2011. This bill stopped the US Environmental Protection Agency from regulating greenhouse gases to address climate change. Clive Palmer used millions of dollars in personal funds to promote his policies at the last Federal election such as the Adani coal mine.

Many are concerned billionaires don’t pay their fair share of taxes, with subsidiary companies in tax-haven nations a common way to reduce the tax burden. While not all billionaires profit directly from the burning of fossil fuels, many operate energy-consuming businesses powered by fossil fuels.

It is only fair they help to tackle climate change.

I do not want to tar all billionaires with the same brush, but believe billionaires deserve more scrutiny regarding their role in accelerating climate change. I strongly believe the money used to prevent further climate change should be taken from those who have more money than they know what to do with, rather than those who can barely afford to pay rent.

What needs to be implemented is a strong carbon tax on those companies that are causing immense damage to the planet, as well as more monitoring of tax avoidance by individual billionaires. And, to provide incentives for businesses to become less damaging to the environment, more grants should be paid to businesses that record negative emissions.
I believe taxing billionaires and their businesses is the best way to combat climate change. This would be more peaceful than a complete economic revolution and would raise enough money to combat climate change effectively.

See the full page writeup in The Advertiser. 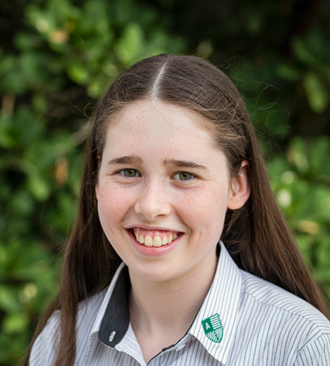 Our world faces major environmental challenges. Congratulations to Sasha Saulwick first runner up in the PlanetFix competition. We asked high school students for their climate change solution. Here is her opinion piece. We are seeing increases in severe weather events and natural disasters such as drought, flash floods and fires. Communities are suffering from record […] 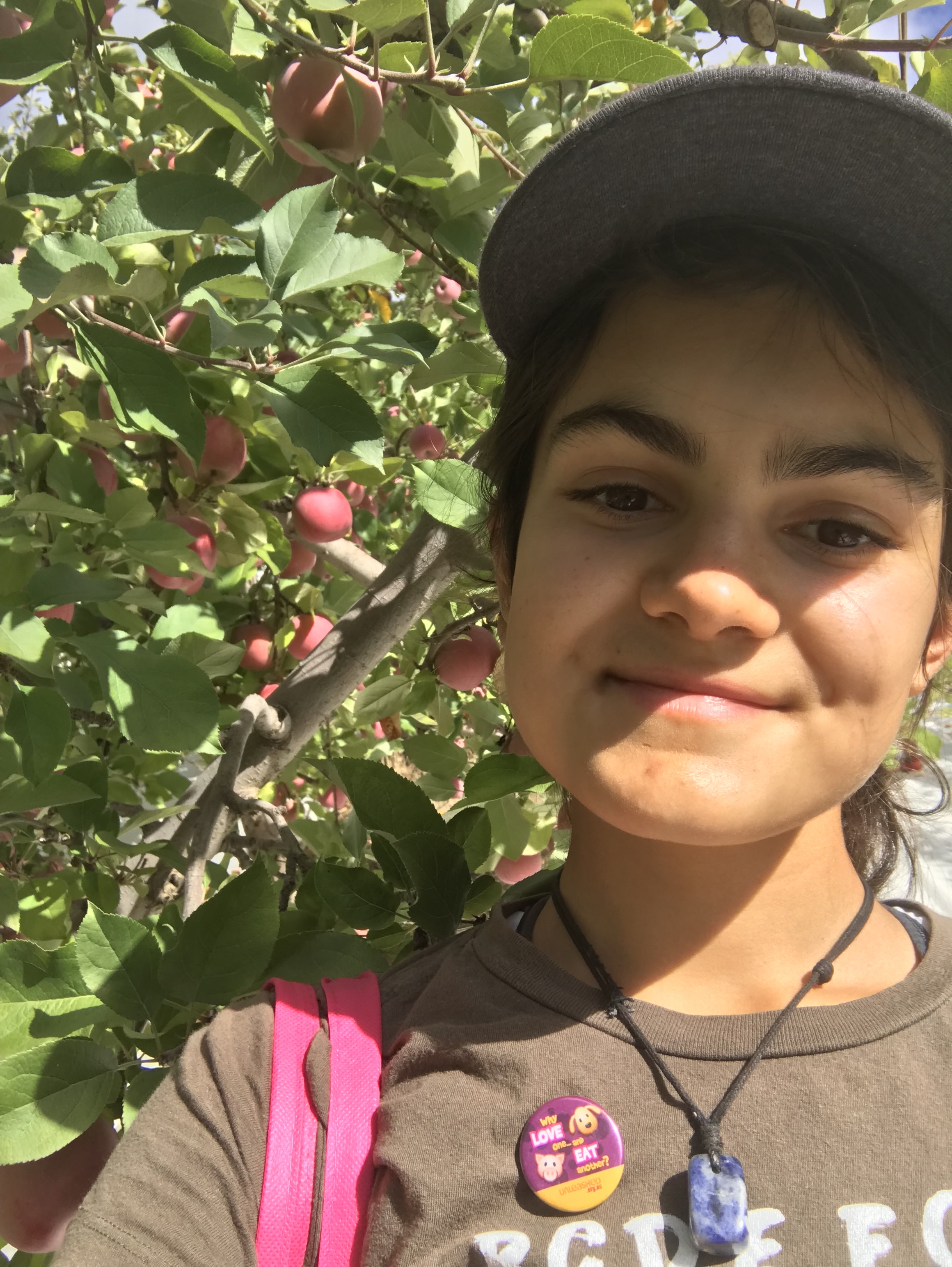 Searching for a solution to climate change may be more simple than some of us think. Congratulations to Iris Fraser, second runner up in the PlanetFix competition. We asked high school students for their climate change solution. Here is her opinion piece. Go outside and take a look around. What do you notice? Do you see […]

Winner of PlanetFix, our high school student competition, announced in The Advertiser

PlanetFix reflects the passion young people have towards the environmental challenges facing their generation. In collaboration with the Advertiser and SA Science Teachers Association, the Environment Institution ran a competition for South Australian high school students. They were asked “In 50 words or less, what is your best solution to climate change?”. We were shown this […]