Posted on December 2, 2020 by Annemarie Gaskin 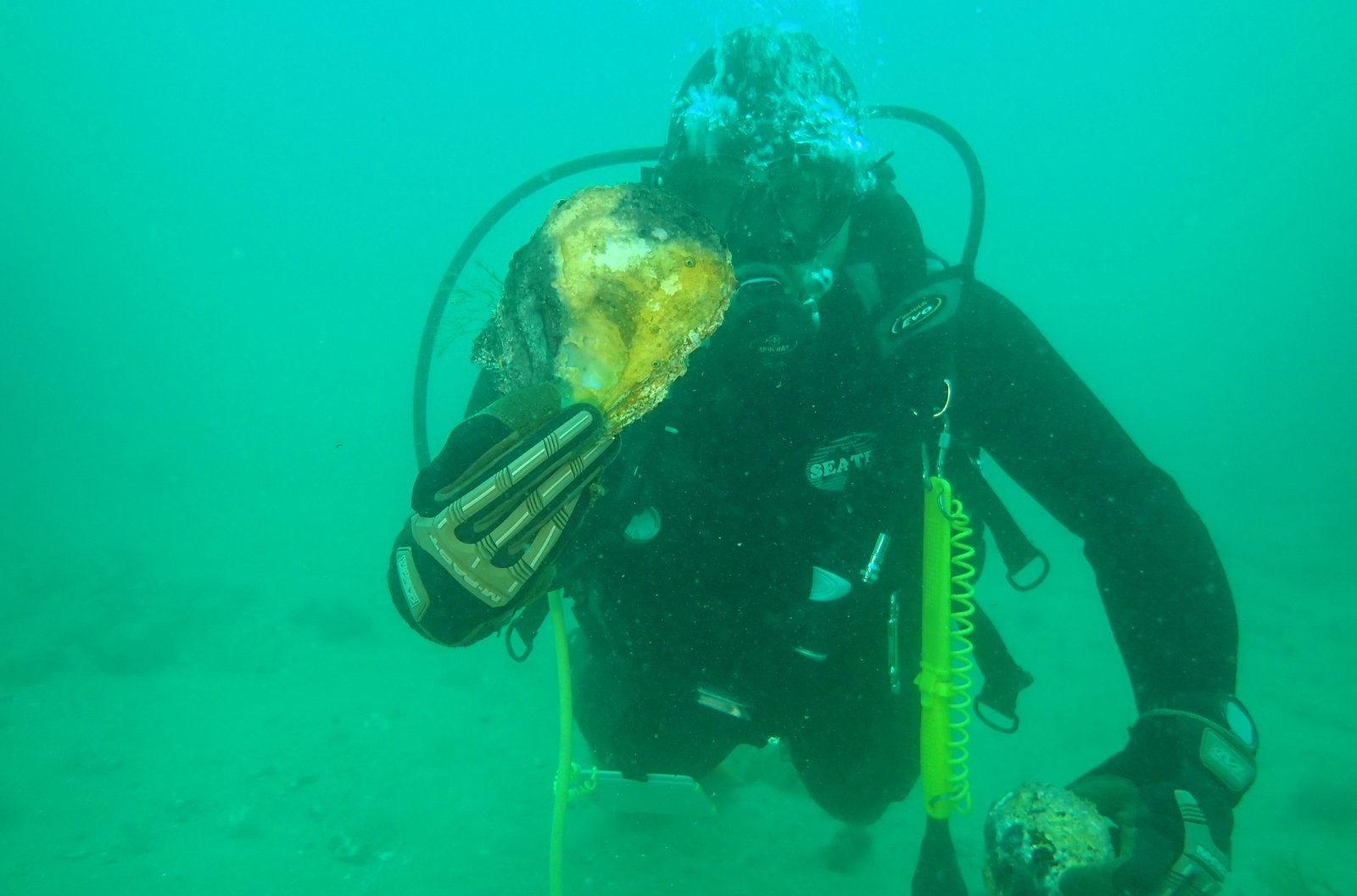 University of Adelaide marine ecologists are among a team of scientists awarded a Eureka Prize for their research towards rebuilding Australia’s lost shellfish reefs.

Our researcher from the Environment Institute, Dr Dominic McAfee and the School of Biological Sciences, and Dr Heidi Alleway, from the Division of Research and Innovation, joined researchers from v in winning the NSW Environment, Energy and Science (DPIE) Eureka Prize for Applied Environmental Research.

Shellfish reefs, once common across the temperate bays and estuaries of southern Australia, have been overexploited to near extinction.

This research has documented the decline and provided the knowledge required to successfully commence restoring them and their vital ecosystem services, such as cleaner water, more fish and protected shorelines.

Much of the groundwork for the research stems from Dr Heidi Alleway’s work with Professor Sean Connell on the ecological baseline for SA’s shellfish reefs, published in the journal Conservation Biology in 2015.

Dr McAfee joined the University’s marine ecology group in 2017, working with Professor Connell on understanding the ecology and function of shellfish reefs in NSW and SA. He has now been working on oyster reefs for eight years.

“For thousands of years, oysters were of great cultural importance to Australia’s Indigenous communities, as food for mass social gatherings and using their shells to fashion fishhooks and cutting tools,” says Dr McAfee.

“Oysters also played a large role in Australia’s colonial history– its shell was burned to produce lime, and the colony’s first buildings were built with the help of oyster cement.

“Unfortunately the insatiable appetite of our colonial ancestors brought overexploitation and oyster populations crashed within a century of colonisation. Today oyster populations are at less than 1% of their pre-colonial extent in Australia.”

“They have the capacity to increase marine biodiversity, clean coastal waters, enhance neighbouring seagrass, reduce coastal erosion, and even reduce the impacts of climate change,” he says.

“Restoring oyster reefs has the potential to return these ecosystem services and increase the productivity of our coastal ecosystems.”

Dr McAfee and Dr Alleway are part of the Australian Shellfish Restoration Network. Inspired by restoration success abroad, the team of researchers and conservationists is resurrecting shellfish reefs at a national scale, providing global leadership in ecosystem recovery. 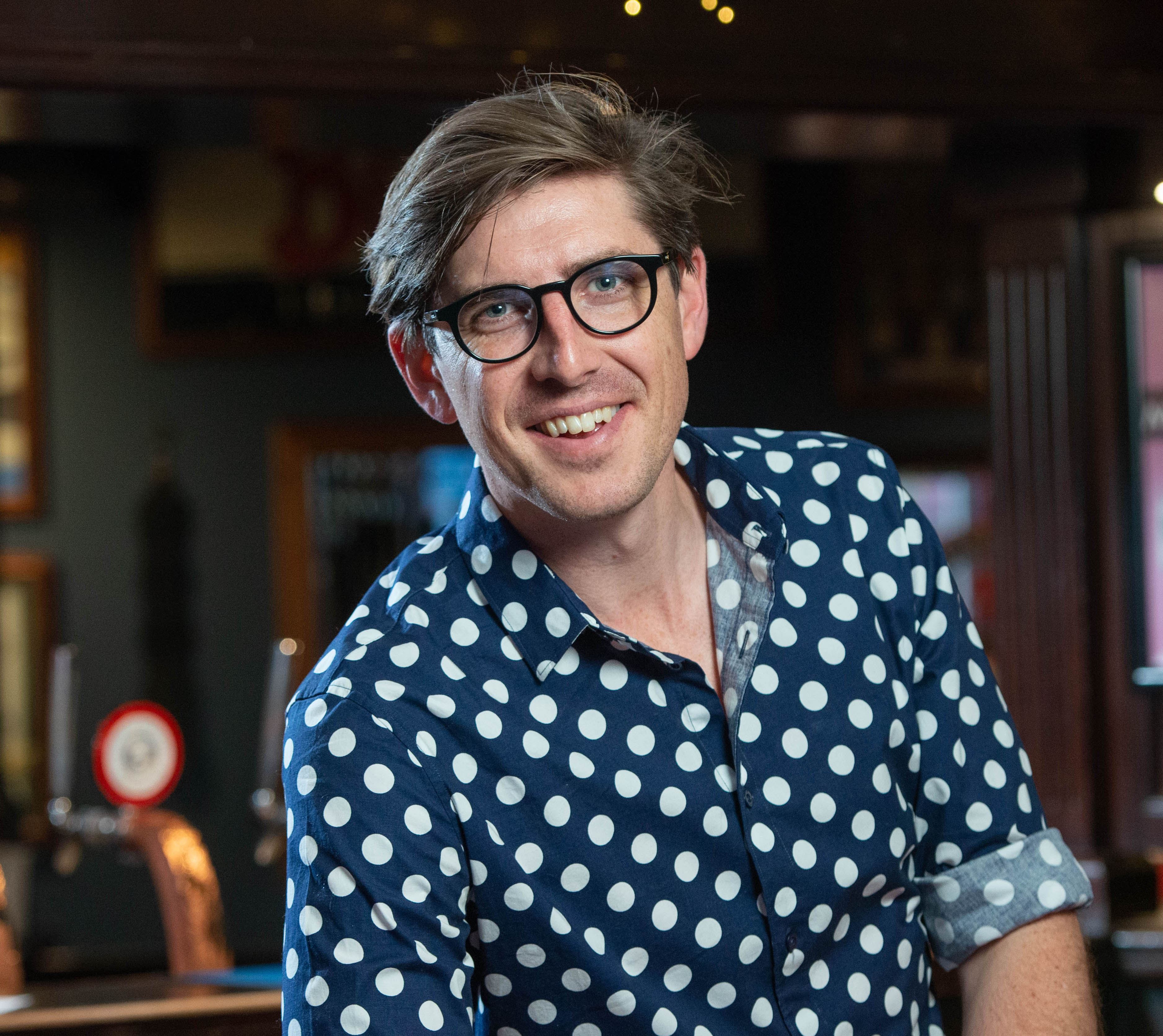 Dr Dominic McAfee has been recognised not only for his significance contribution to the University, but also for how he exemplifies the University of Adelaide values. We are delighted to announce that he has received the Excellence in Research Award for an early-career researcher. As a University Research Associate in the School of Biological Sciences. […] 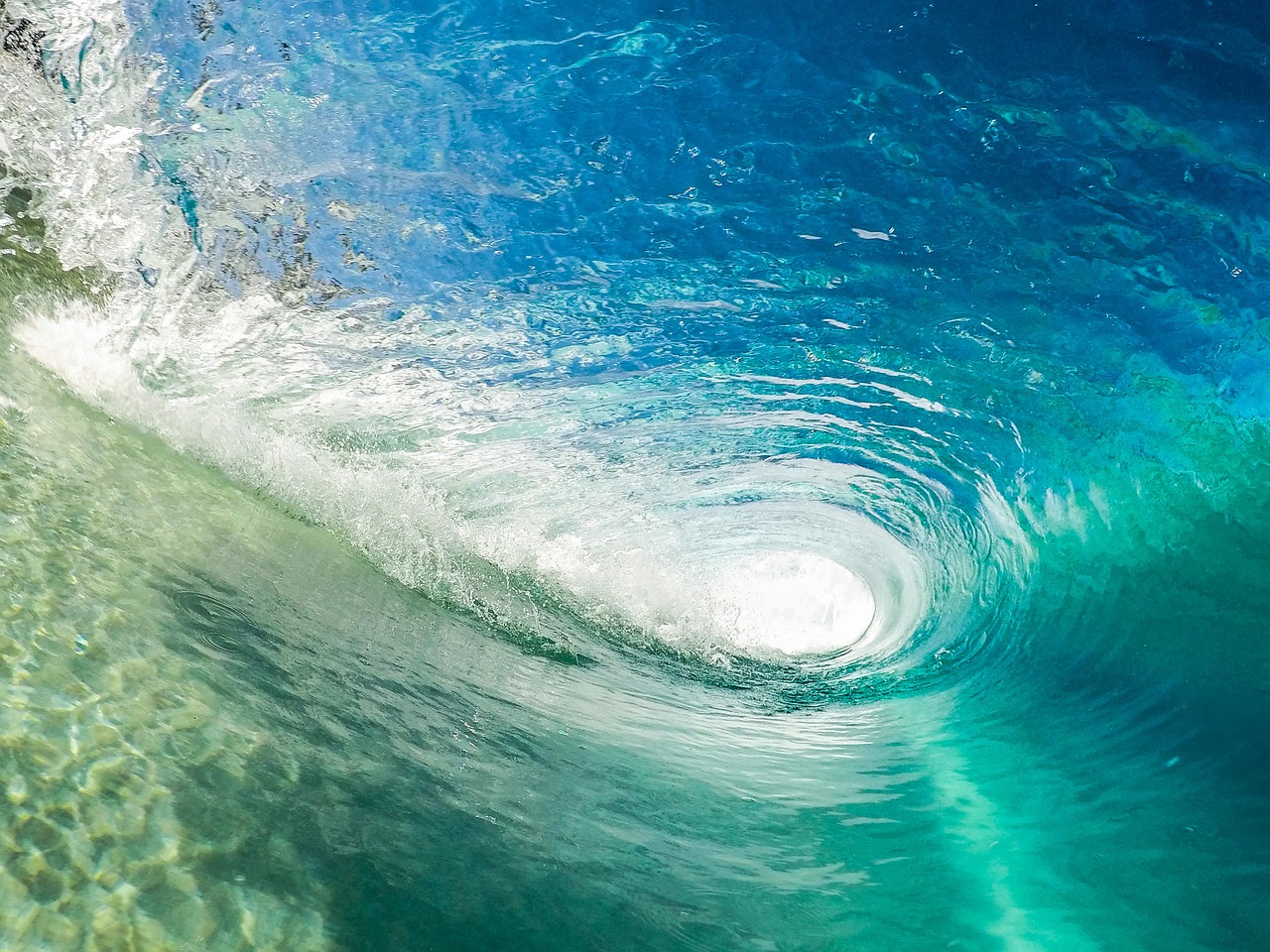 The Morrison Government is backing a new era of environmental science, announcing the universities and research centres that will host four ‘mega’ research hubs in the next phase of Australia’s National Environmental Science Program (NESP). Research will be prioritised to meet the most pressing environmental management and policy needs, with an emphasis on climate adaptation, […]

Time to rethink aquaculture – for nature not just for people

Marine aquaculture can be criticised for the negative effect it can have on the environment. But could aquaculture, under certain circumstances, have positive effects on surrounding ecosystems? A team of scientists from the University of Adelaide, The Nature Conservancy and Macquarie University wanted to find out. Their conclusions are published today in BioScience. They found […]