The research featured in Nature. includes the first complete genetic code of the echidna and a better quality code for the platypus. Environment Institute member Professor Frank Grutzner said the two genomes would provide new insights into the unique biology of egg-laying mammals called monotremes and their place in evolution.

The information will also enable scientists to develop tools to assess population genetics and diversity. “With fires, floods and droughts, both platypus and echidna numbers will continue to decline and there is a lot of discussion about updating their conservation status, but this requires scientific backing,” Prof Grutzner said, noting the Kangaroo Island echidna was already listed as endangered.

Knowledge of monotreme reproduction was also relevant for conservation and captive-breeding programs, he said. A joint co-author of the study, University of Adelaide’s Dr Linda Shearwin-Whyatt, said the genetic code of the monotremes contained more than a few surprises.

“The system for safe removal of the oxygen carrier, haemoglobin, from blood was thought to be common to all mammals,” she said. “We were surprised when we discovered the system was missing from monotremes, implying that it arose quite recently in the ancestry of all other mammals.”

The international effort involved Australian scientists from the universities of Adelaide, Sydney, Melbourne and LaTrobe University, as well as researchers from China, Japan, the US and Denmark. LaTrobe University’s Professor Jenny Graves said: “We last shared a common ancestor with the platypus and echidna about 180 million years ago.” Comparing the genomes would explain “our common ancestor” and what has changed in humans over that time period, she said.

Original article featured in The Advertiser. 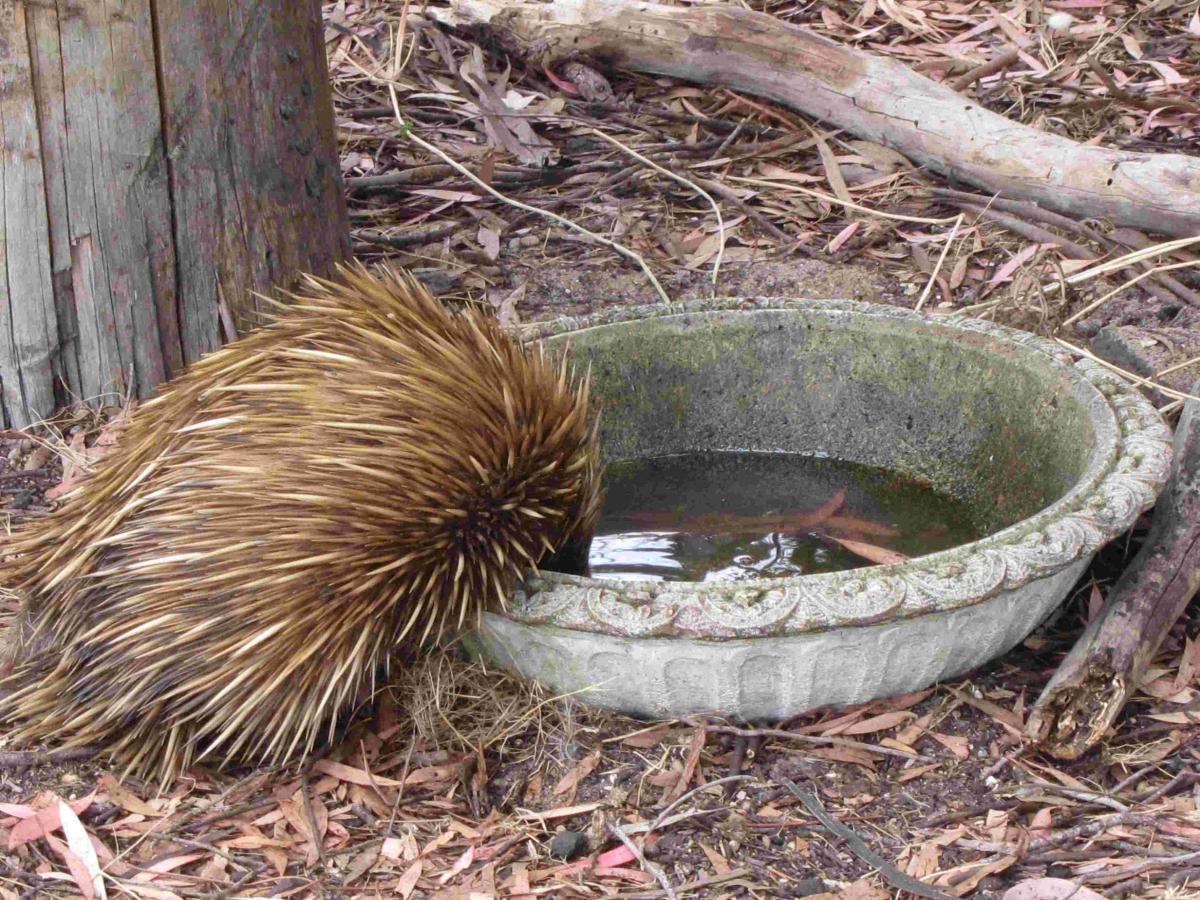 Researchers at the University of Adelaide’s Environment Institute and members of the general public have recorded the largest number of echidna sightings across Australia to aid in the conservation of the iconic mammal. In a paper published in PNAS, the researchers describe the outcomes of the Echidna Conservation Science Initiative (EchidnaCSI), a citizen science project established in […] 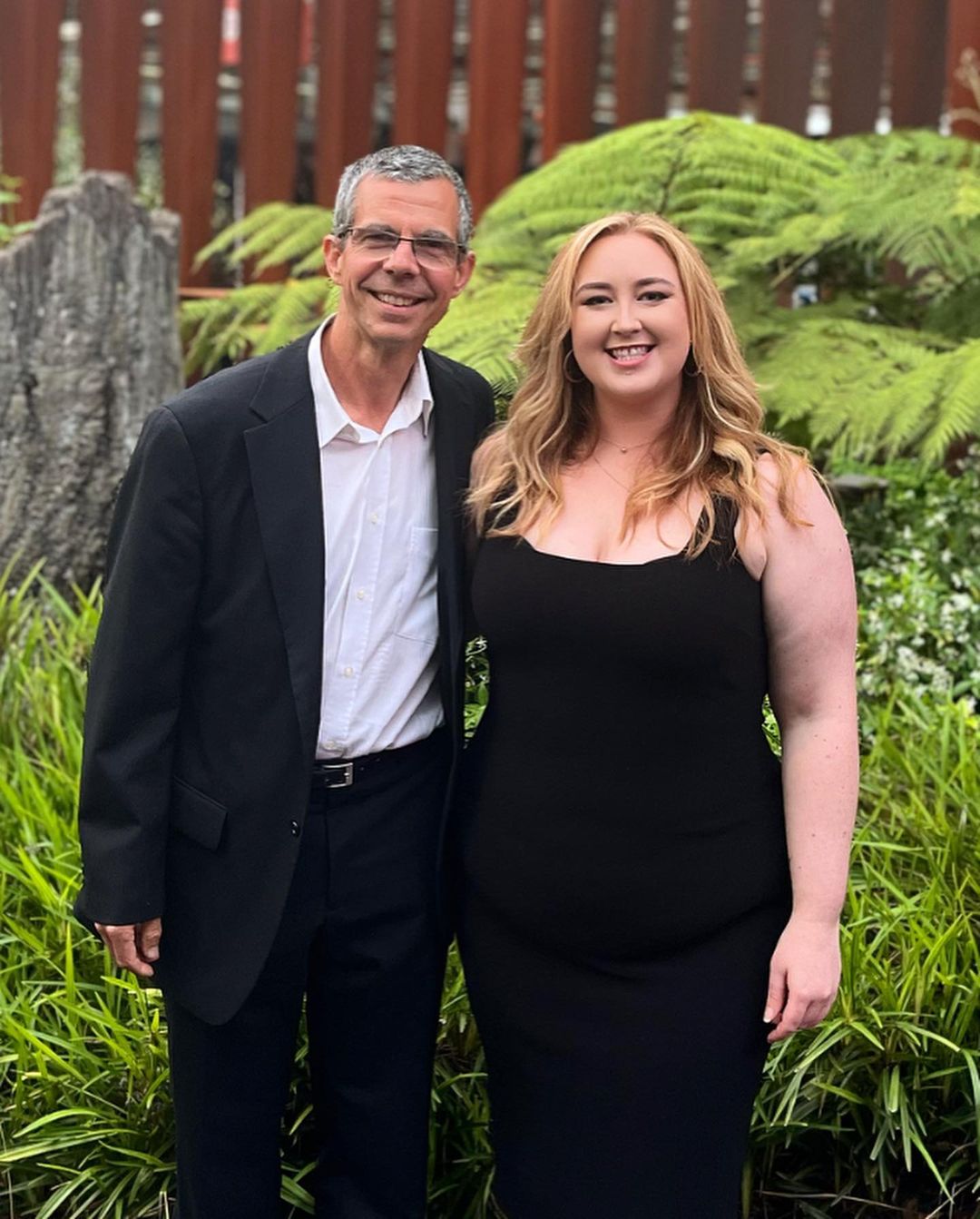 We are delighted to have had four Environment Institute members/teams as finalists at the SA Science Excellence and Innovations Awards 2021. Congratulations to Echidna CSI, winner of the SA Citizen Science and Engagement Awards – Outstanding Science and Research. The Echidna Conservation Science Initiative (Echidna CSI) brings together world-leading ecological and molecular researchers, students, and the […] 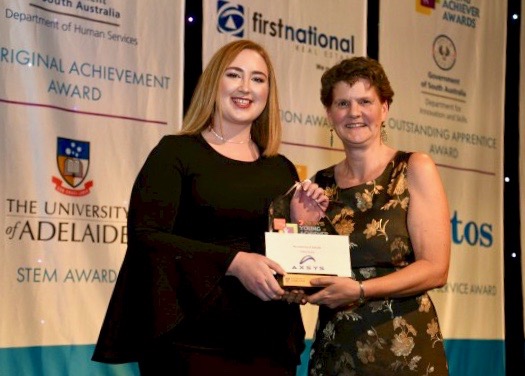 We are delighted to announce PHD student Tahlia Perry has won the renown Young Achievers: University of Adelaide STEM Award. Known for her successful EchidnaCSI project, Tahlia’s PHD research focuses on understanding echidna biology and distribution Australia wide in order to better protect them. Echidnas are ecologically and evolutionarily important but conservation efforts are limited by a […]