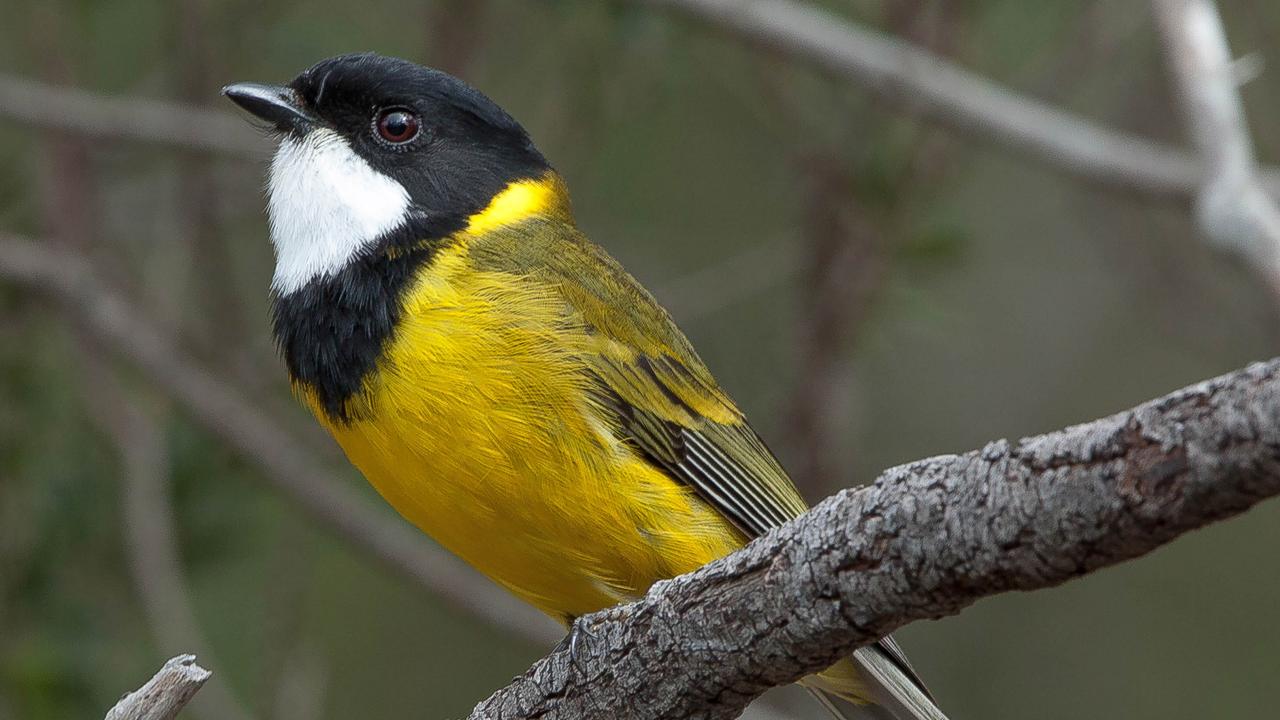 Woodland birds are disappearing from the Mount Lofty Ranges at an alarming rate, University of Adelaide research shows, and scientists say the trend is a sign that the ecosystem is on the verge of collapse.

Over the past 20 years, the number of woodland birds at monitoring sites has halved. Member of the Environment Institute, Associate Professor Patrick O’Connor says that’s like going from seeing two birds in your favourite place to seeing only one.

“It’s not just the loss of pretty colourful things.”

Each bird has a role to play in the ecosystem, which is essentially a very complex machine that supports a range of essential services: “Things that we value … for resilience in the landscape.”.

Just as a machine works by having all the necessary cogs and wheels, Dr O’Connor said, an ecosystem functions with each piece in its proper place. Plants and their pollinators, either birds or insects, are all interconnected, important components of the eco-machine.

“We got that machine for free and through inaction, or failure to understand the problem, and through assumptions about being able to just keep taking pieces off the machine, we might find the machine just grinds to a halt,” Dr O’Connor said.

The Mount Lofty Ranges Woodland Bird Monitoring Program has observed a decrease in small-bodied woodland specialists such as the diamond firetail, superb fairy wren and spotted pardalote, alongside an increase in large, generalist, native birds that don’t rely on woodland habitat such as the little corella, Australian magpie and little raven. Overall, 38 out of 65 species are in decline and their numbers have gone down by 45 per cent since 2001.

The changes correspond to habitat destruction and loss of understorey in the remaining woodland.

Research also suggests that frequent prescribed burning adds to the decline of some bird species that need long-unburnt habitat.

“Current levels of action are woefully inadequate with changes this large and this rapid,” Dr O’Connor said.

The latest research is published in the Journal of Applied Ecology.

Environment and Water Minister David Speirs said the State Government shared concerns for woodland birds, “which is why we have provided funding to the Nature Conservation Society of SA to support important research as well as collaborating with the university researchers to help inform decision making”.

“The Department for Environment and Water and the Hills and Fleurieu Landscape Board work with non-government organisations to deliver landscape-scale habitat restoration such as 500ha via the Para woodlands project and over 5000ha through a project with Trees for Life focusing on declines of lower rainfall woodland bird species,” he said.

Find out more in this ABC news article. 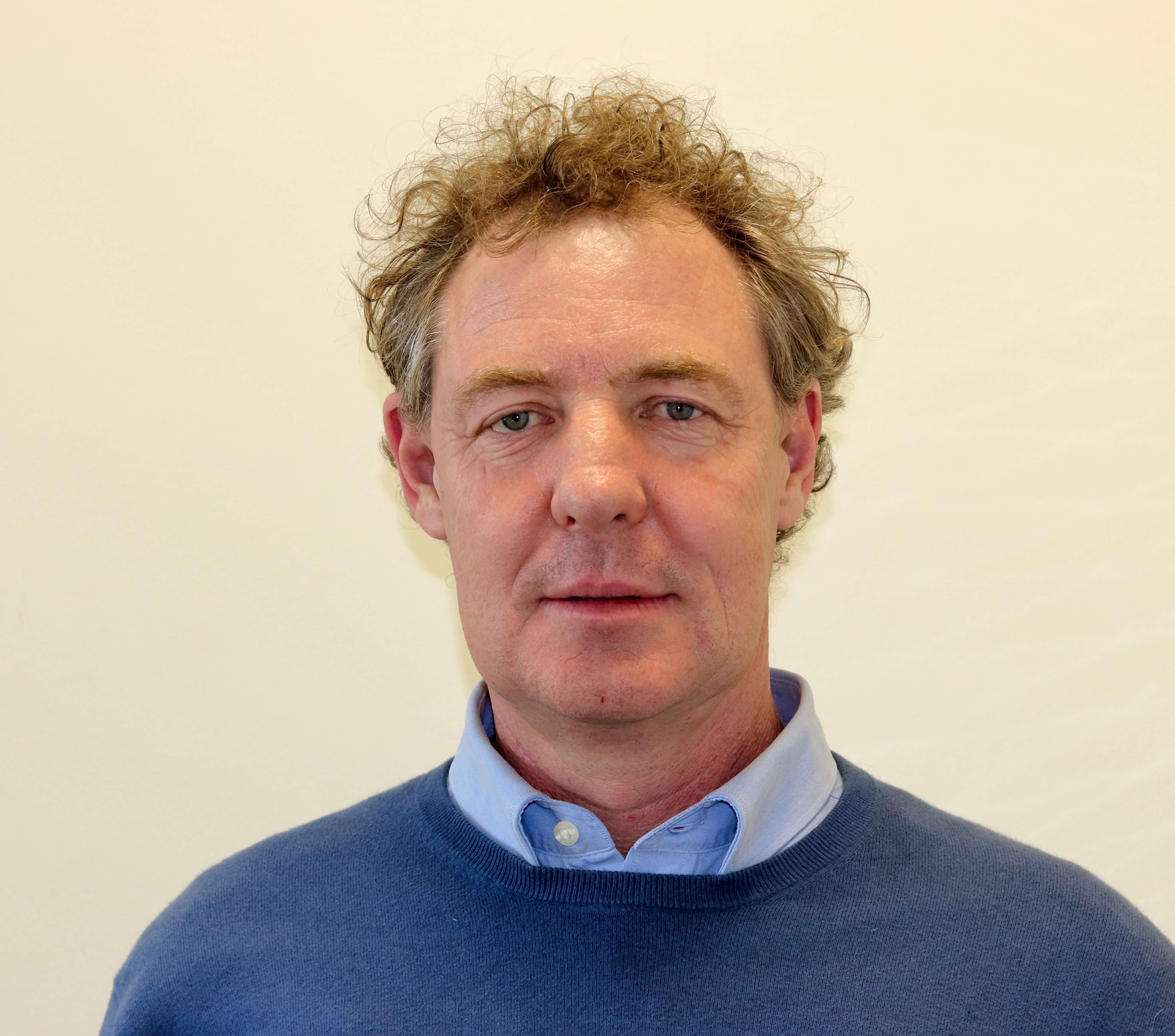 Active Chair of the National Landcare Network, Associate Professor Patrick O’Connor spoke to Canberra Times about Landcare being the social movement for change over the past 30 years. Tens of thousands of Australians join Landcare as a way to actively participate and give back to the community. Working in the environment allows them to feel connected […]