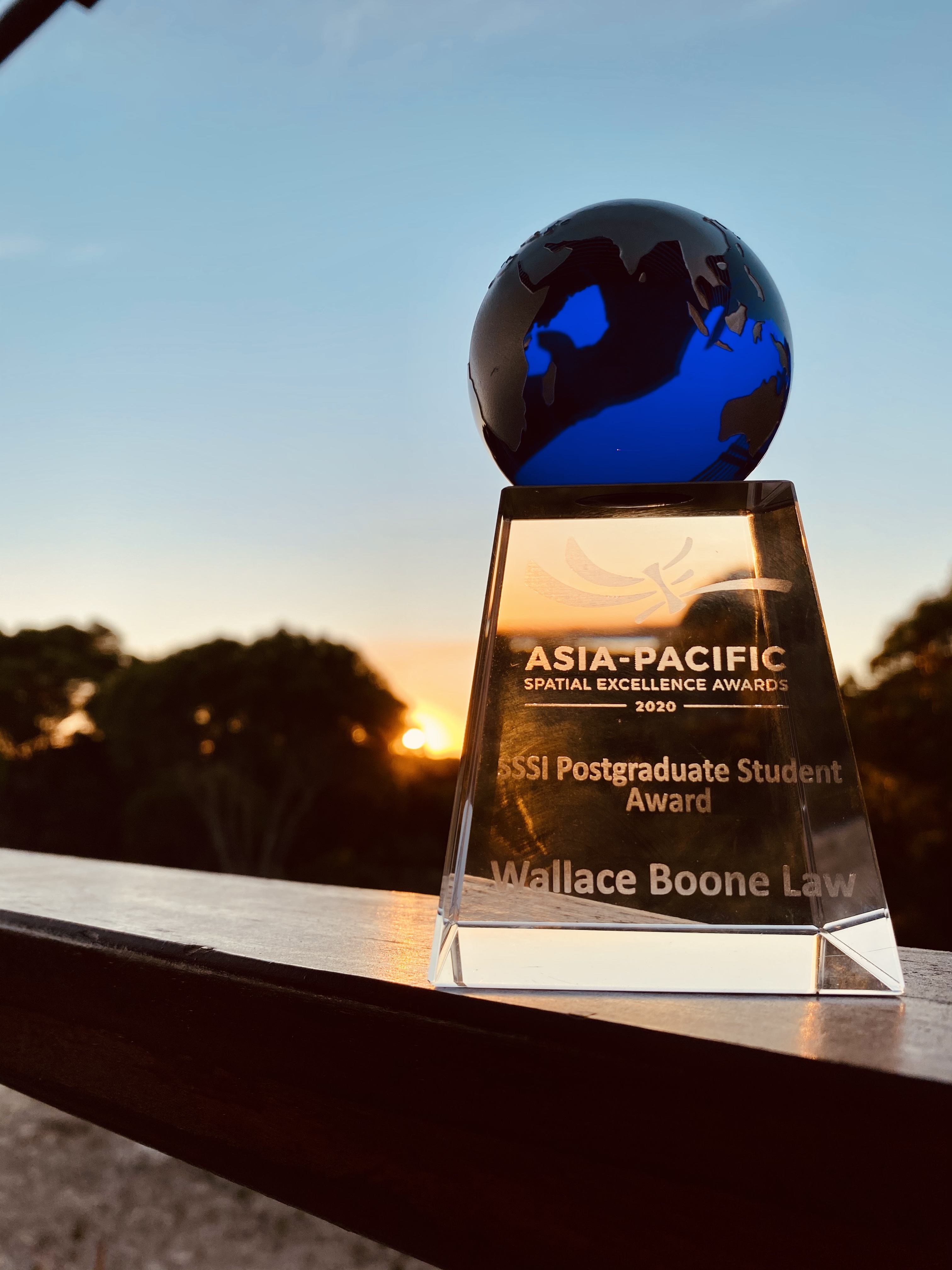 Dr. W. Boone Law, has been internationally recognised as a joint recipient of the Oceanic-region Postgraduate Student Award at the Asia-Pacific Spatial Excellence Awards (APSEA).

The APSEA awards are the only professional awards for the Asia-Pacific region that recognise the excellent achievement of individuals and organisations engaged in the surveying and spatial information industry. This award is conferred on a postgraduate student who has undertaken a research project that contributes to the ongoing progression of the surveying and spatial science profession.

At the online ceremony held at the Locate 21 Conference in March 2021, the judges said postdoctoral researcher, Dr. Law had fantastic engagement examples and was an innovative thesis that aimed to promote and utilise advanced aerial and satellite remote sensing technologies to better understand the Aboriginal archaeological record. 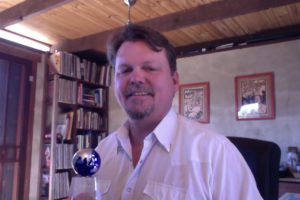 In his acceptance speech, Dr Law thanked the SSSI and the judging panel for deeming his postgraduate research worthy of the award. He also thanked the University of Adelaide for providing the opportunity to undertake a PhD, adding that he feels honoured to be associated with the university’s Spatial Sciences Group in the School of Biological Sciences. Boone specifically recognised his supervisory panel, led by Prof. Megan Lewis and including Assoc. Prof. Bertram Ostendorf and Prof. Peter Hiscock (Australian Museum), saying “Words cannot express the tremendous respect and gratitude I have for each you, and I am very excited about some upcoming work we have in press.”

He additionally acknowledged and paid respects to the Indigenous groups that occupy and care for the lands where he conducted his remote sensing work, including the Banjima Peoples of the eastern Pilbara and the Traditional Owners of Witjira National Park, which include the Southern Arrente, Wangkangurru, and Indigenous peoples of the Irrwanyere Aboriginal Corporation.

“The goal of my research was to highlight how spatial science and remote sensing can contribute to a better understanding the complex, unique and precious archaeological record of Australia’s First Nations peoples. In this area, I believe the work is only beginning, and in the years ahead, I expect spatial science will take a more prominent role in telling the story of Australia’s ancient Aboriginal past.”

The ‘Western Desert’, as it is commonly known, is one of the most arid and geographically remote regions of Australia. It expands across roughly 14.0% of the continent, encapsulating nearly 1.1 million km2 in total. Rainfall, which averages less than 250 mm annually, is seasonally unreliable and ambient temperatures exceed 35°C more than 114 days out […] 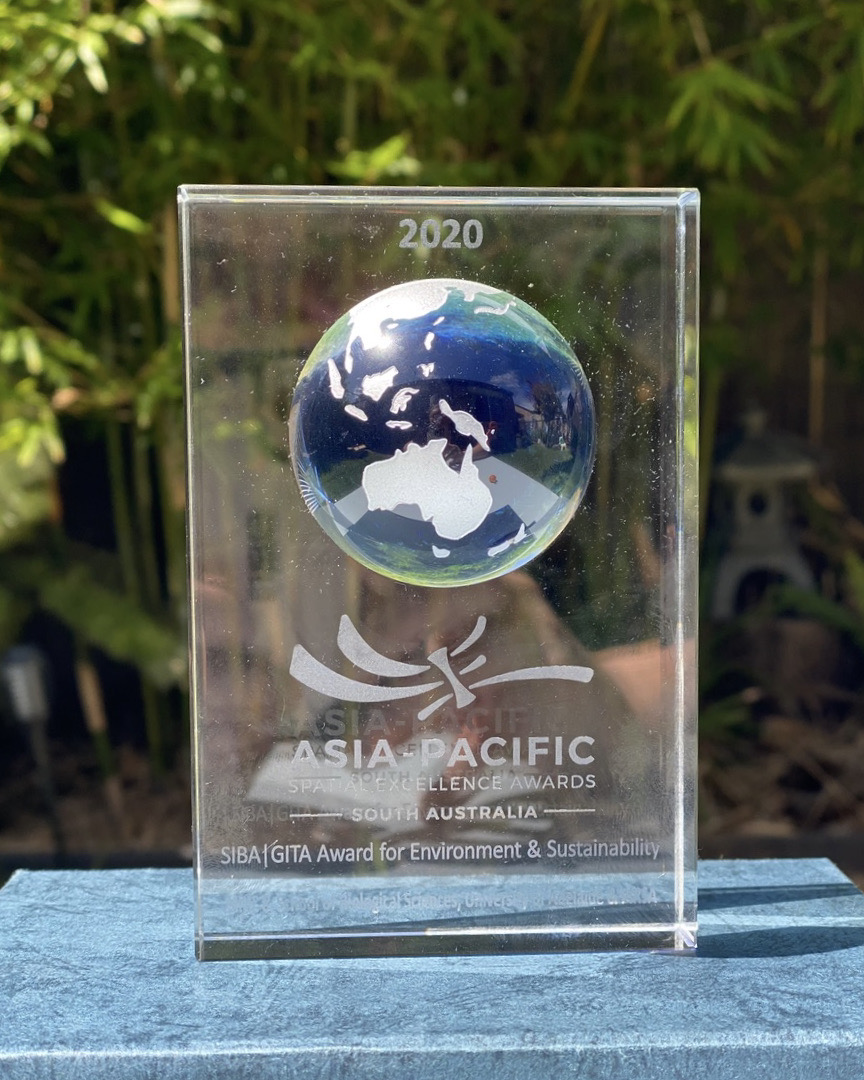 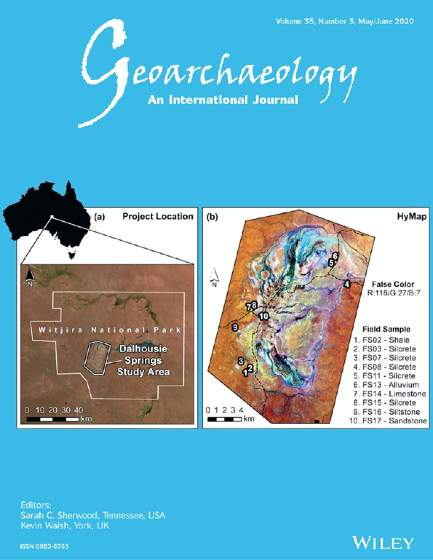