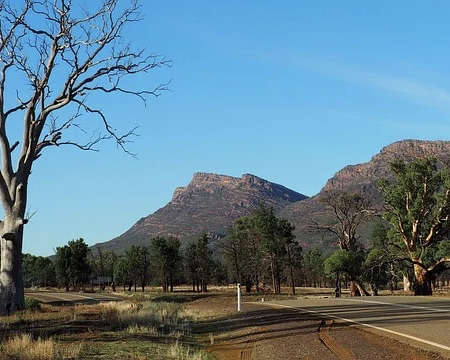 South Australia has taken a significant step in gaining World Heritage status for parts of the Flinders Ranges after the nomination was placed on Australia’s Tentative List for World Heritage.

The Tentative Listing means the Flinders Ranges are a step closer to joining an illustrious club across the world which includes places such as Yosemite National Park, Machu Picchu and the Galapagos Islands. World Heritage sites are unique and exceptional places around the world that are considered to have either natural and/or cultural values that are internationally important.

It’s an important milestone in recognising a truly unique part of the world that is also home to one of Australia’s most magnificent landscapes.

The Flinders Ranges is a key historical, environmental and tourist destination with people travelling from all around the world to visit.

The nomination will recognise that Flinders Ranges is the best place in the world that documents the rise of animal life and Environment Institute member, A/Professor Diego Garcia-Bellido‘s early Cambrian research has been referred to in the listing.

No other site can directly link the interaction between changing climates and environments with the evolution of animal life, for such a continuous period.

At sites within the Flinders Ranges, such as Nilpena, researchers have been able to excavate fossil beds that preserve undisturbed snapshots of the seafloor as animal life unfolded some 550 million years ago. There is no other place in the world where this has been done for fossils of any age.

The State Government will now prepare a full nomination to submitted during the next two years.

SA has one World Heritage listed site at Naracoorte Caves which it shares with Riversleigh in Queensland. 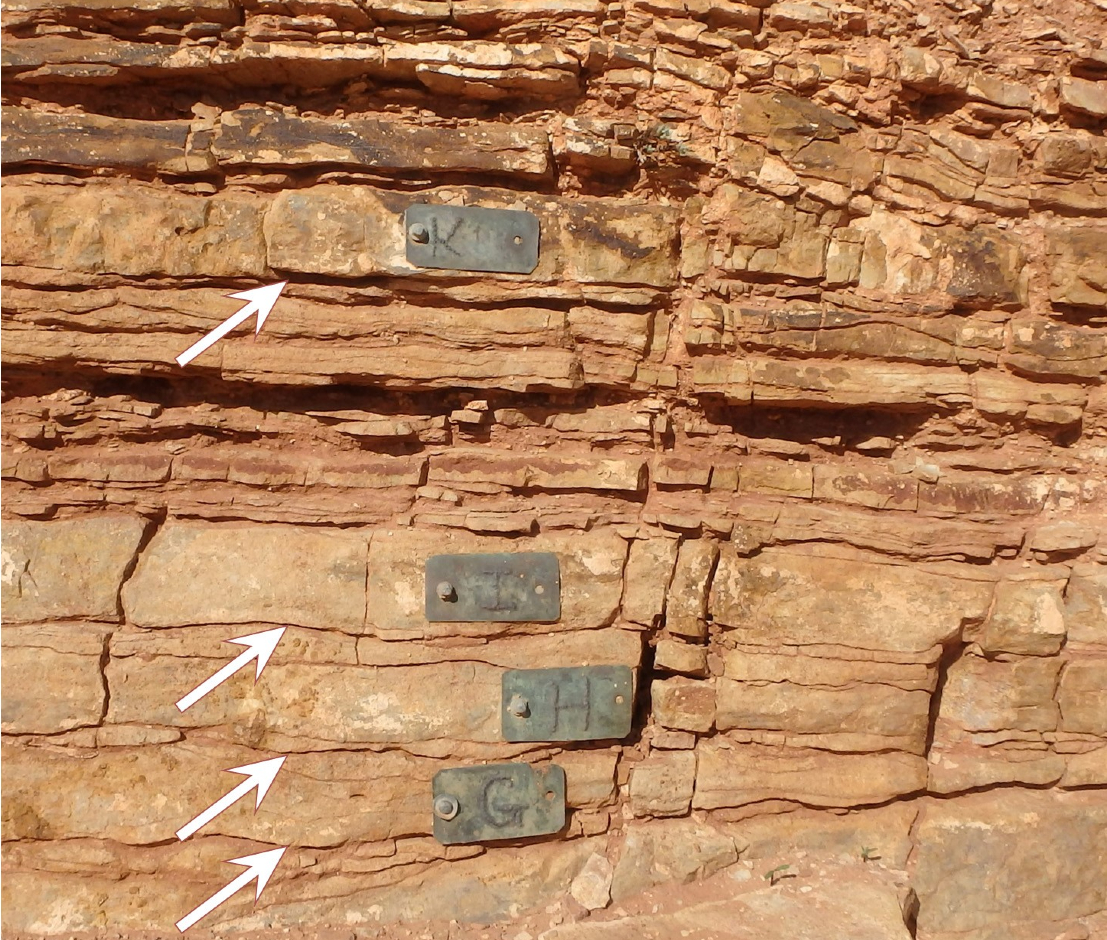 A NASA grant of more than US$ 300,000 (AUD $410,000) has been awarded to an international team led by Distinguished Professor Mary Droser from the University of California–Riverside and Associate Professor Diego C. García-Bellido from the University of Adelaide’s Environment Institute, and the South Australian Museum. The three-year project, funded by the Exobiology Program at NASA, […]