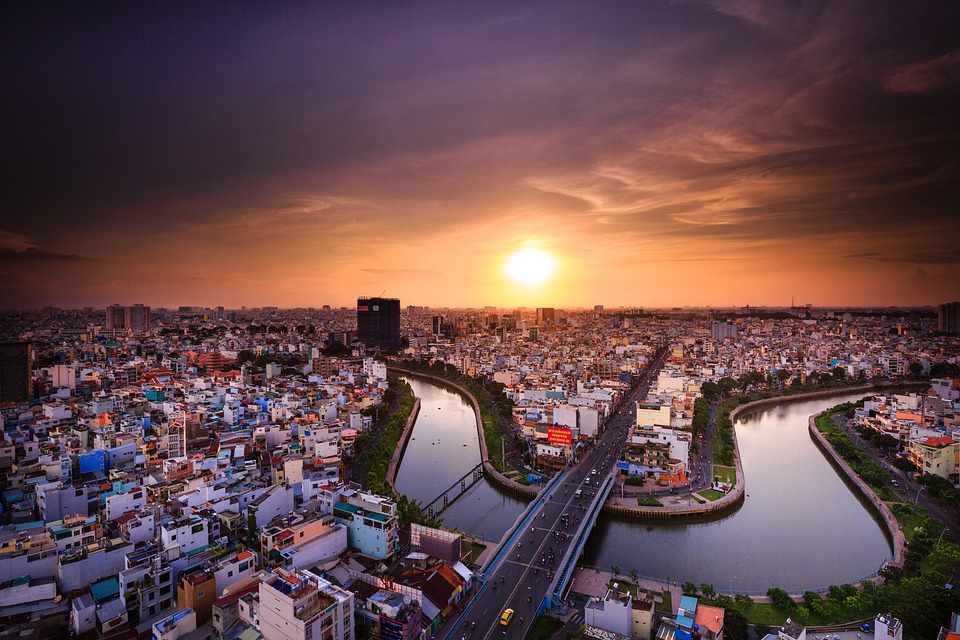 Urban megaprojects tend to be the antithesis of good urban planning. They have a negative impact on local water systems, deprive local communities of water-related human rights, and their funders and sponsors have little accountability for their impact.

These are the findings of the Environment Institute’s Dr Scott Hawken from the School of Architecture and Built Environment who led a review of the impact of urban megaprojects on water justice in South East Asia.

“They have a major impact on hydrological systems and during all phases of development affect water security and human rights.

“As well as interrupting urban water flows and waste removal, they cause biodiversity degradation and loss of arable landscapes, and increase pollution and change the flood regimes of rivers.”

The study, published in the journal Cities, focussed on the Phu My Hung project in Vietnam, the Amarapura project in Myanmar and Boeung Kak Lake in Cambodia, and is the result of Dr Hawken’s engagement with recent calls from the United Nations for greater accountability in megaprojects globally.

“Considering the prominence of this development model, it is unacceptable that there is so little information or recourse when these projects do not deliver on their promises.” Dr Scott Hawken

Urban megaprojects have been a key mode of development in Southeast Asia since the 1980s. Between three and 14 per cent of GDP is invested in these kind of developments in SE Asia and eight per cent globally. They can include urban regeneration schemes, transport and energy infrastructure, industrial corridors, city clusters, new towns, innovation districts, science and technology parks and sports infrastructure.

“The projects we looked at are typical of most major cities in Southeast Asia in that they are located near coasts or major rivers which exposes people who live there to extreme weather events such as floods and erosion,” said Dr Hawken.

“At every stage of these projects there needs to be a more systematic approach to sustainability especially when assessing their impact on water security. The community needs to be more involved and funders and sponsors need to be more accountable for the impact.

Megaprojects are often publicly positioned as economic benefactors for cities with governments and developers framing them as delivering wealth and new technologies to urban regions.

“Considering the prominence of this development model, it is unacceptable that there is so little information or recourse when these projects do not deliver on their promises,” said Dr Hawken.

“Existing urban issues are rarely solved by these projects so a new approach is needed to better engage with communities and their socio-ecological relationships with natural water systems. Considering where they are built such projects also expose cities to future climate related disasters such as sea-level rise and flooding.

“Our findings and recommendations are relevant to cities around the world which are in semi-aquatic, delta environments and sensitive water catchment areas.

“Developers need to be accountable for such projects now and into the future.”

Adapted from the News Archives 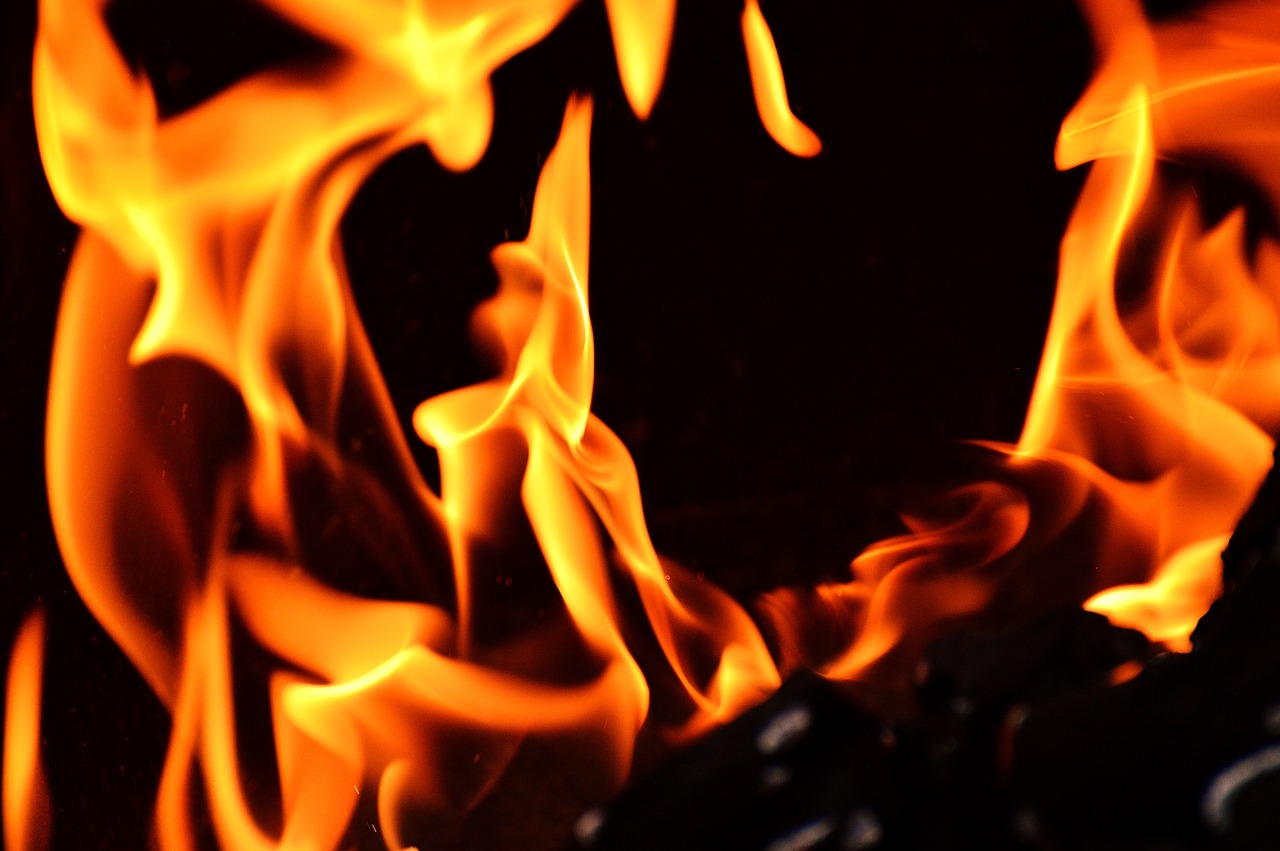 As the climate changes, weather conditions are being generated that are more conducive for bushfires. As a result of climate change, we are seeing a range of severe fires in places that have not experienced such natural disasters before; fires at different times of year to what has been the historical norm in other places; […]

Why are scenarios one of the best tools for planning?