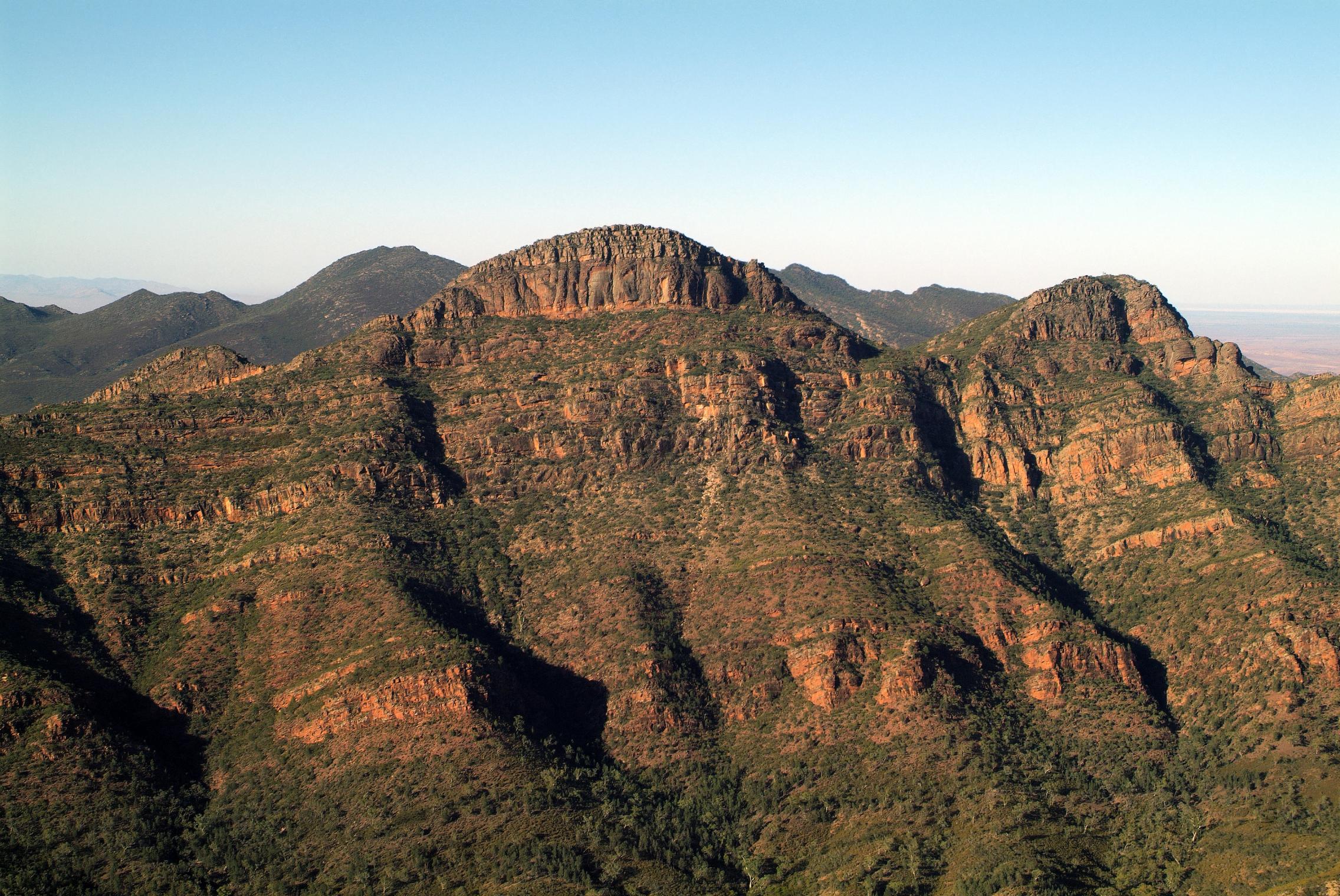 The first virtual plate reconstruction of the Earth’s last billion years of geological history is providing deeper insight into what formed our planet and made it into how it is today.

Professor Alan Collins from the University of Adelaide’s Earth Sciences Department in School of Physical Sciences and Environment Institute member, is part of an international team piecing together parts of the puzzle that will help build a fuller picture of the major events that formed Earth.

In a recent interview with Cosmos Magazine  Professor Collins talked about his focus, which is on the geological evidence contained in South Australia’s Flinders Ranges.

“We have developed the first full plate reconstruction of the past billion years which is a key step towards understanding how complex life began,” said Professor Collins.

“That moment can be seen in the evidence found in the Flinders Ranges when life worked out how to combine cells and make complicated creatures.

“We are trying to unravel why evolution kick-started then instead of any point in the billion years before.

“We have a million hypotheses of why life formed during the Ediacaran Period, but absolutely none of them are scientific at the moment.”

“We have developed the first full plate reconstruction of the past billion years which is a key step towards understanding how complex life began.”Professor Alan Collins

“Our reconstruction shows the tectonic plates moving across the globe through the Earth’s history,” said Professor Collins.

“They come together to form supercontinents and break apart into new plate formations as each second of the virtual reconstruction, which represents 25 million years of Earth’s history, passes.”

The reconstruction, which can be viewed on a laptop, shows the rocks of the Flinders Ranges forming 800 million years ago as North America ripped of the side of Australia and formed the Pacific Ocean.

Less than one minute shows these broken apart continents reform as Gondwana, then again break apart to get, eventually to the modern map.

“Our work provides a new perspective that is important for pure geological understanding but also gives insight into the incredible changes that Earth has undergone,” said Professor Collins.

“Until now, there has been no overall picture of how the planet’s many interrelated systems combined to make the events that formed it happen.

“This is the start of a framework showing how the Earth as a whole evolved and potentially helping scientists quantify and test models about the evolution of life.”

The geological reconstruction project, which is published in the journal Earth Science Reviews, was led by Postdoctoral research associate Andrew Merdith from Université de Lyon, France.

Tectonic time-lapse: One billion years of Earth’s history in 40 seconds. 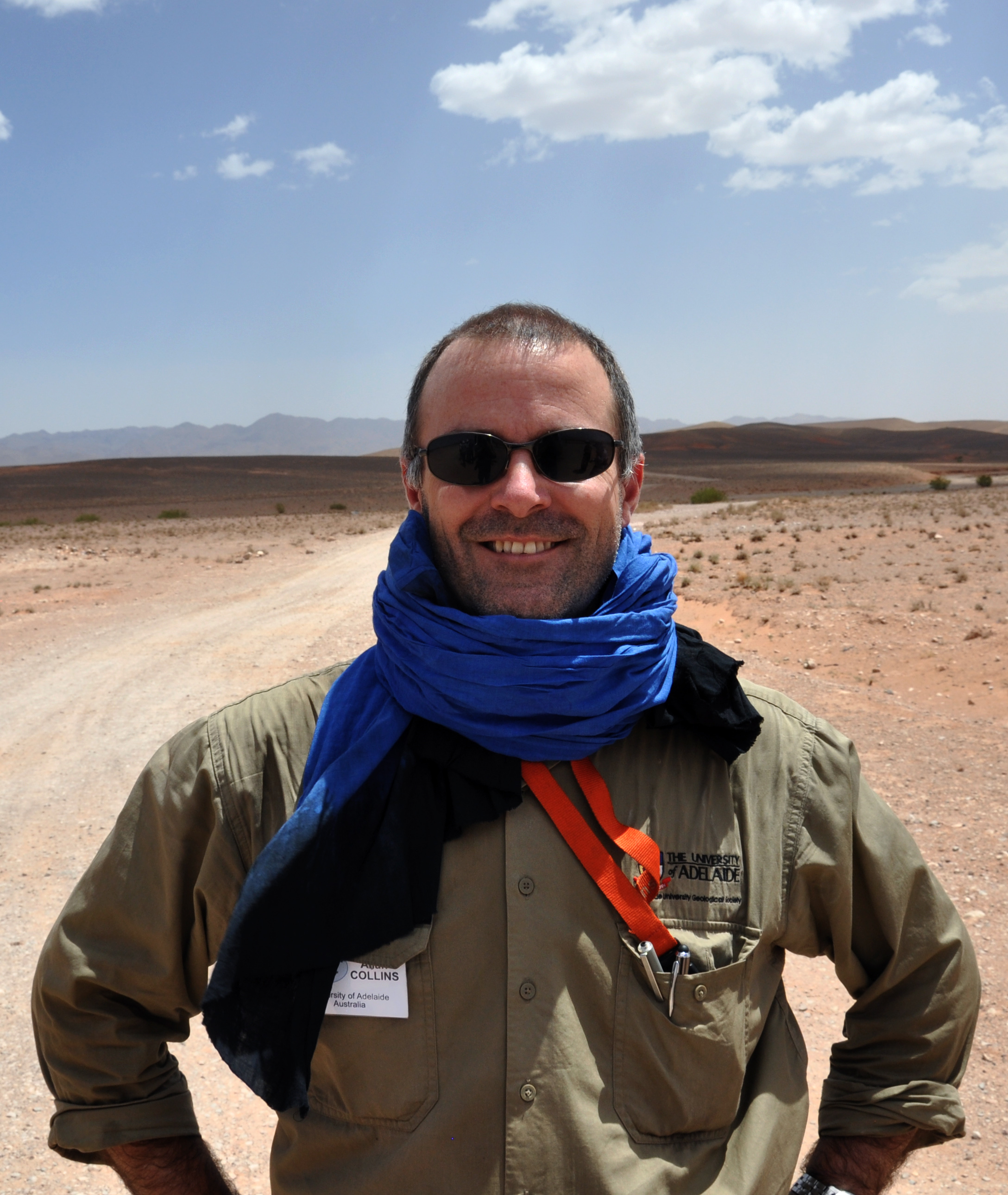 The University of Adelaide has been awarded $1,965,291 in linkage grants by the Australian Research Council to undertake research that will bring benefits in the meat, hemp, mining and performing arts industries. The ARC’s Linkage Program promotes national and international research partnerships between researchers and business, industry, community organisations and other publicly funded research agencies. […] 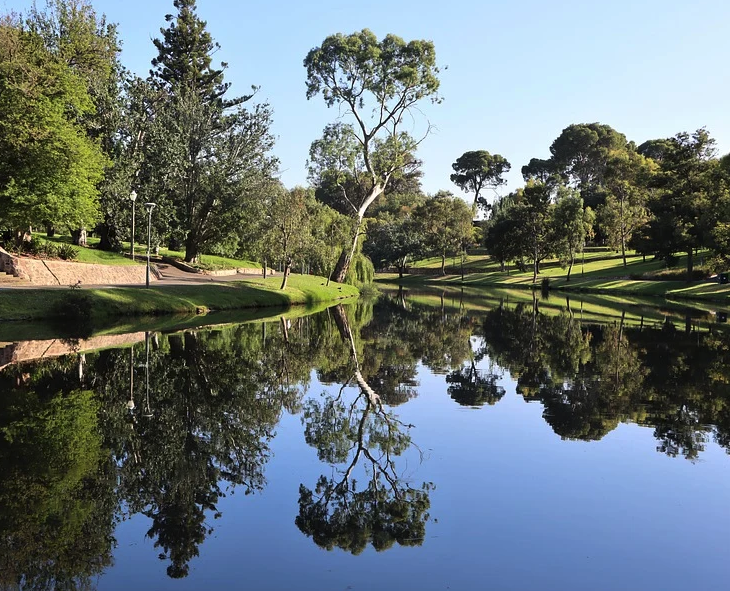 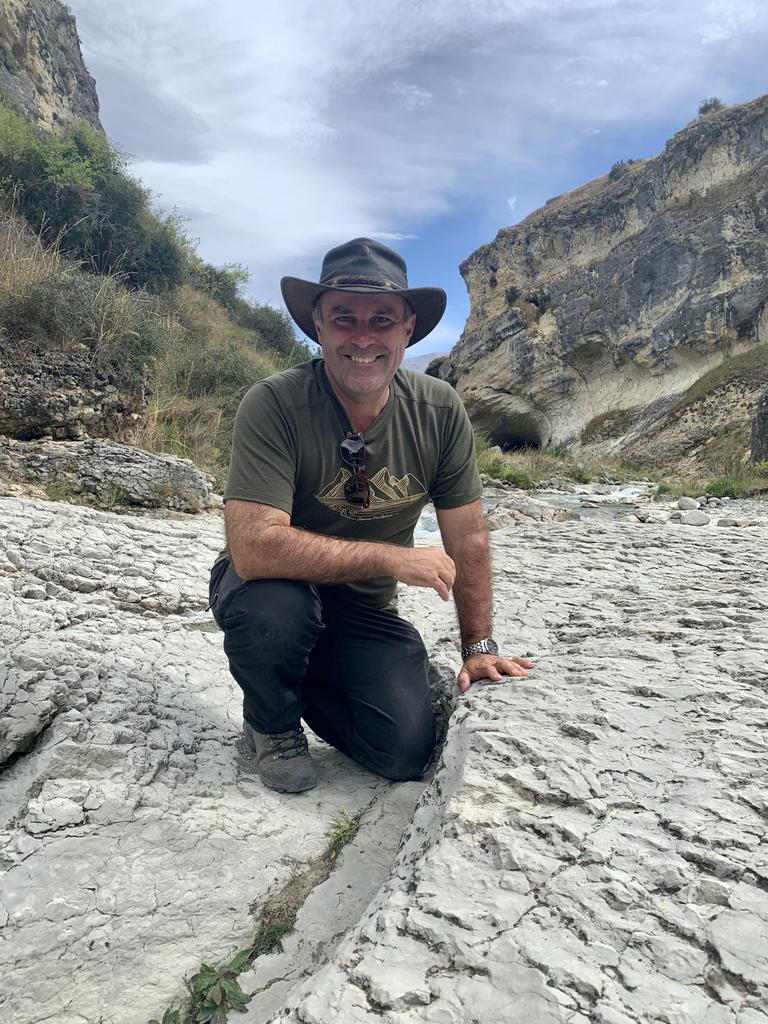 A video which shows the movement of the Earth’s tectonic plates over the past billion years, has been released by University of Adelaide scientists. The time-lapse series displays the movement in just 40 seconds. The video is part of an international research project, published in Earth Science Reviews. The co-author and leader of Adelaide’s Tectonics and Earth […]

Professor Alan Collins will take the GSA GOLD seminar to rocking new heights with a trip to the Flinders Rangers. An ARC Future Fellow and Director of the Centre for Tectonics, Resources and Exploration (TRaX) at the University of Adelaide, Professor Collins is also a Fellow of the Geological Society of Australia for his significant contribution […]