New citizen science project creates a buzz in the classroom. 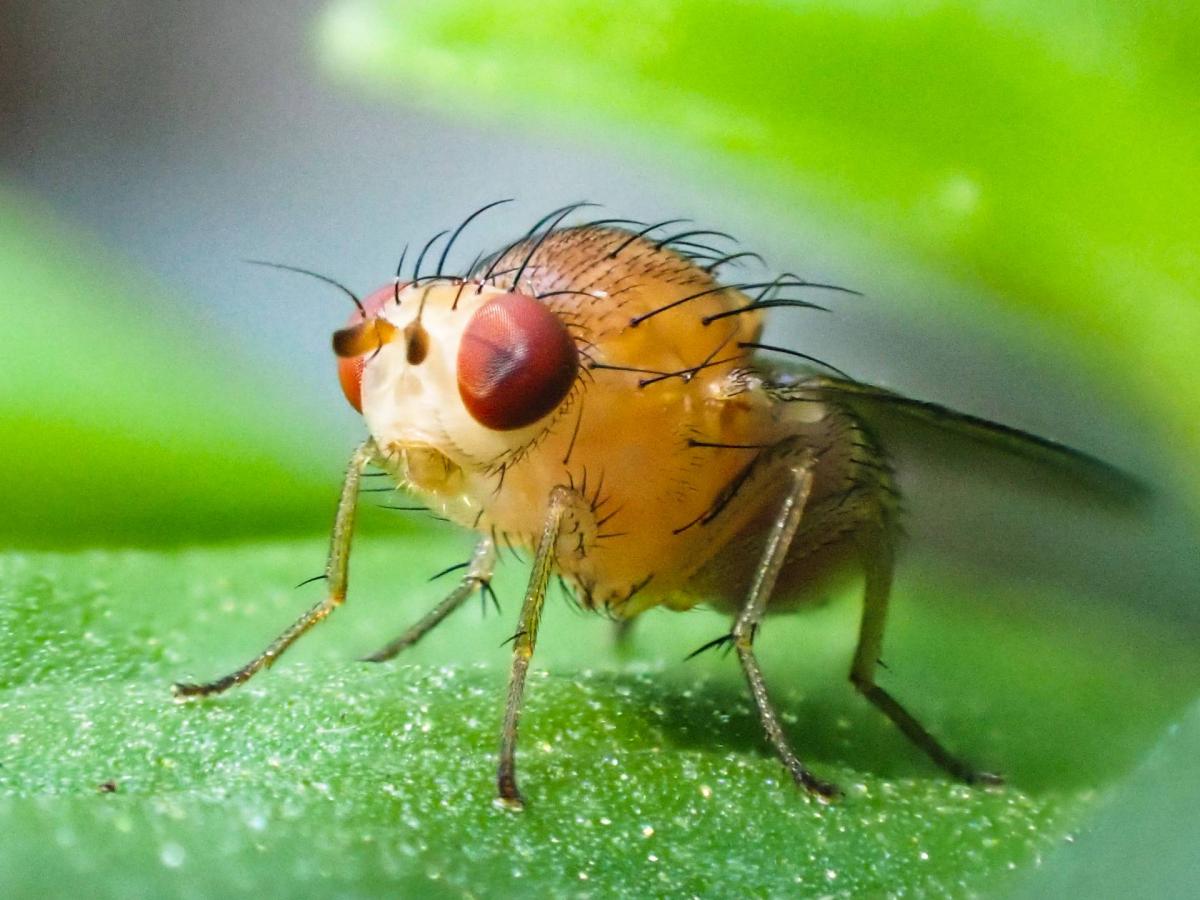 A new citizen science project, Insect Investigators, led by the South Australian Museum and involving the University of Adelaide Environment Institute’s Dr Erinn Fagan-Jeffries, will connect school students with scientists to document their local insect biodiversity and discover insects in their area.

Launching as part of National Biodiversity Month, Insect Investigators is calling for applications from regional and remote schools in South Australia, Queensland, and Western Australia.

The project requires schools to set up and run an insect trap on or near their school property in Term 1 2022. The specimens will then be studied by researchers to help build and expand on the knowledge of Australia’s insect species.

When asked about the current insect diversity in Australia, Dr Fagan-Jeffries, project manager, a Postdoctoral Fellow with the University of Adelaide, and Honorary Researcher at the South Australian Museum said: “We have formal scientific names for only 30% of the insects in Australia. This project aims to grow this percentage by finding out what insects are inhabiting regional and remote areas.

“Insect Investigators is all about connecting school students with the process of discovering and documenting their local environment and the insects that live within it.”

The selected schools will receive updates about the insects they collected, resources to help teachers link the project to the curriculum, and access to online sessions with scientists.

Insect Investigators is looking for 50 regional and remote schools to join the project which will kick off in January next year.

“We’re encouraging as many schools as possible to fill out their application and get involved. The students will learn about the importance of biodiversity and have a lot of fun in the process,” said Dr Fagan-Jeffries.

“We’re looking forward to seeing what discoveries the schools make. Who knows, we may even find a new species and if we do, we’ll work with the students to name and formally describe it.”

Applications are now open to remote and regional schools in SA, QLD, and WA. To apply visit http://insectinvestigators.com.au/apply-schools/ and submit your application by 15 October 2021.

Insect Investigators received grant funding from the Australian Government, led by the South Australian Museum and involves 16 partner organisations, including the University of Adelaide.

Article in the News archives.