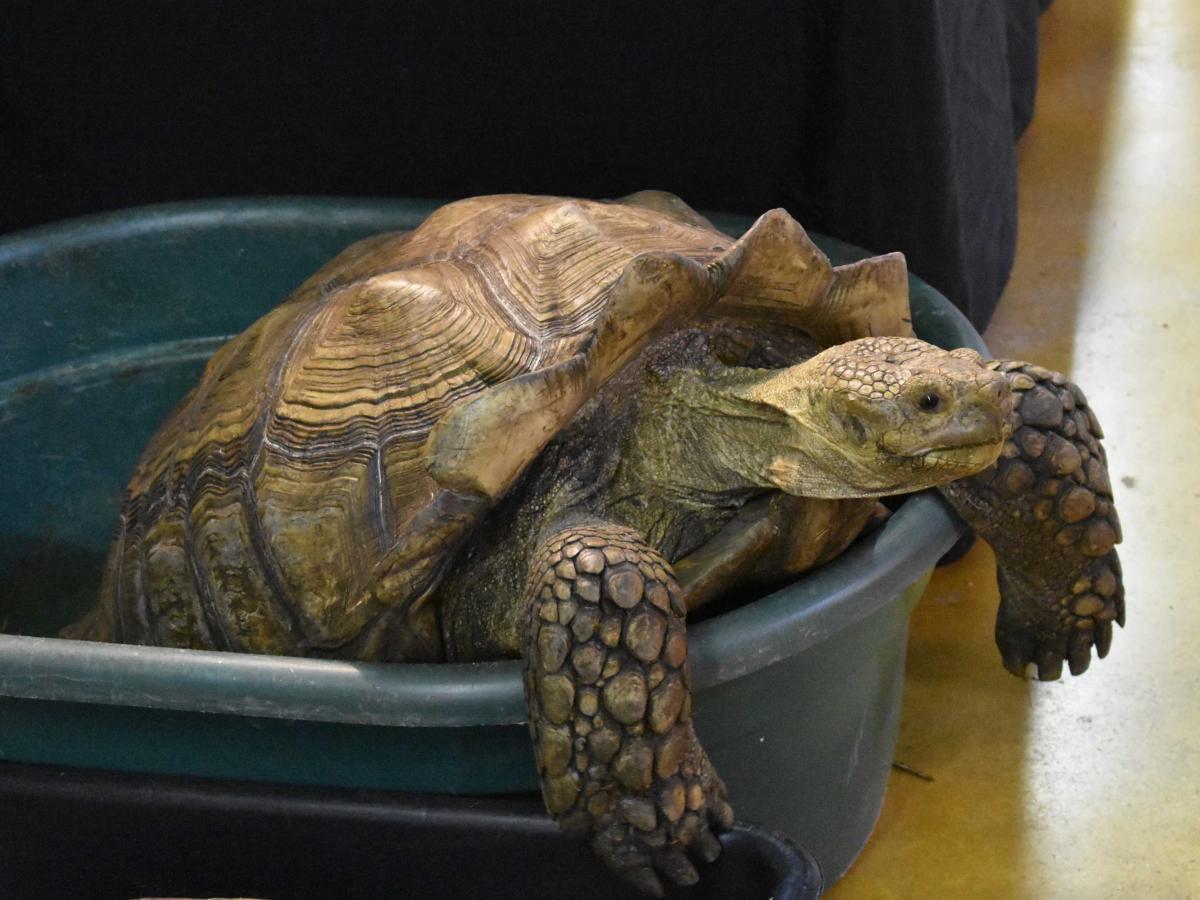 An international team of experts, including researchers from the University of Adelaide, has highlighted that the illegal and unsustainable global wildlife trade has bigger ramifications on our everyday lives than you might think.

In a paper published in Biological Conservation, the team of researchers investigated the many ways in which the trade negatively impacts species, ecosystems, and society – including people’s health, crime and our economies.

“The trade is also highly dynamic, meaning that, in extreme cases, demand for a previously low-risk species can increase rapidly, outpacing relevant legislation.”PhD Candidate Adam Toomes, the University of Adelaide

Co-author, Dr Oliver Stringham from the University of Adelaide said: “The Illegal or unsustainable wildlife trade is growing at a global level and the impacts are far-reaching.

“The trade in wild vertebrates alone is estimated to involve a quarter of terrestrial (land) species, while the trade in ocean life, invertebrates, plants, and fungi remains considerably overlooked and poorly documented.

“As a threat to targeted species, the trade represents one of the five major drivers of biodiversity loss and extinction at global scale.

“But these effects are just the tip of the iceberg.”

In their paper the researchers also describe the incidental effects of wildlife harvesting on other species. These include disrupted interactions between species and ecosystem structure, altering species composition, functioning, and services – such as seed dispersal, pollination and carbon storage. Many species also provide habitat for others and their loss results in habitat depletion.

The trade can further result in deliberate or accidental introduction of predators and pests in previously predator-free areas. This has an estimated cost of US$162.7 billion a year, and can cause havoc on the native systems through the spread of disease, and in extreme cases cause the extinction of native species.

Dr Stringham said: “Two-thirds of emerging infectious disease outbreaks affecting humans, many leading to pandemics, have zoonotic origins, and of these, the majority originate in wildlife.”

There are also costs to eco-tourism. Deforestation of pristine areas can reduce space for recreation, and the global estimated net loss in ecosystem services, mainly due to logging and consequent habitat loss is estimated at US$20.2 trillion.

According to co-author of the paper PhD candidate Adam Toomes from the University of Adelaide’s Environment Institute, the legal yet unregulated trade can be just as detrimental as its illegal counterpart.

“A large diversity of species are not protected by international regulation and are traded without any formal documentation process, making it incredibly difficult to evaluate the associated costs and benefits,” he said.

“The trade is also highly dynamic, meaning that, in extreme cases, demand for a previously low-risk species can increase rapidly, outpacing relevant legislation.”

In a follow-up paper, the researchers outline a number of approaches and tools available to curb the trade. These include bans, quotas, protected areas, certification, captive-breeding and propagation, education and awareness.

Mr Toomes said, while it is clear urgent action is needed to close key knowledge gaps and regulate wildlife trade more stringently, policy and enforcement also needs to consider the livelihoods and communities depending on trade, to ensure a balance between these often-opposing views.

“Trade regulations that do not take this into consideration could increase vulnerability and poverty in certain areas that depend on it for food and income,” he said.

“With large differences in legislation, cultural drivers of trade and availability of species, there is no one-size fits all strategy. Each unique context warrants a variety of disciplines and actors dedicated to ensuring trade occurs sustainably.” 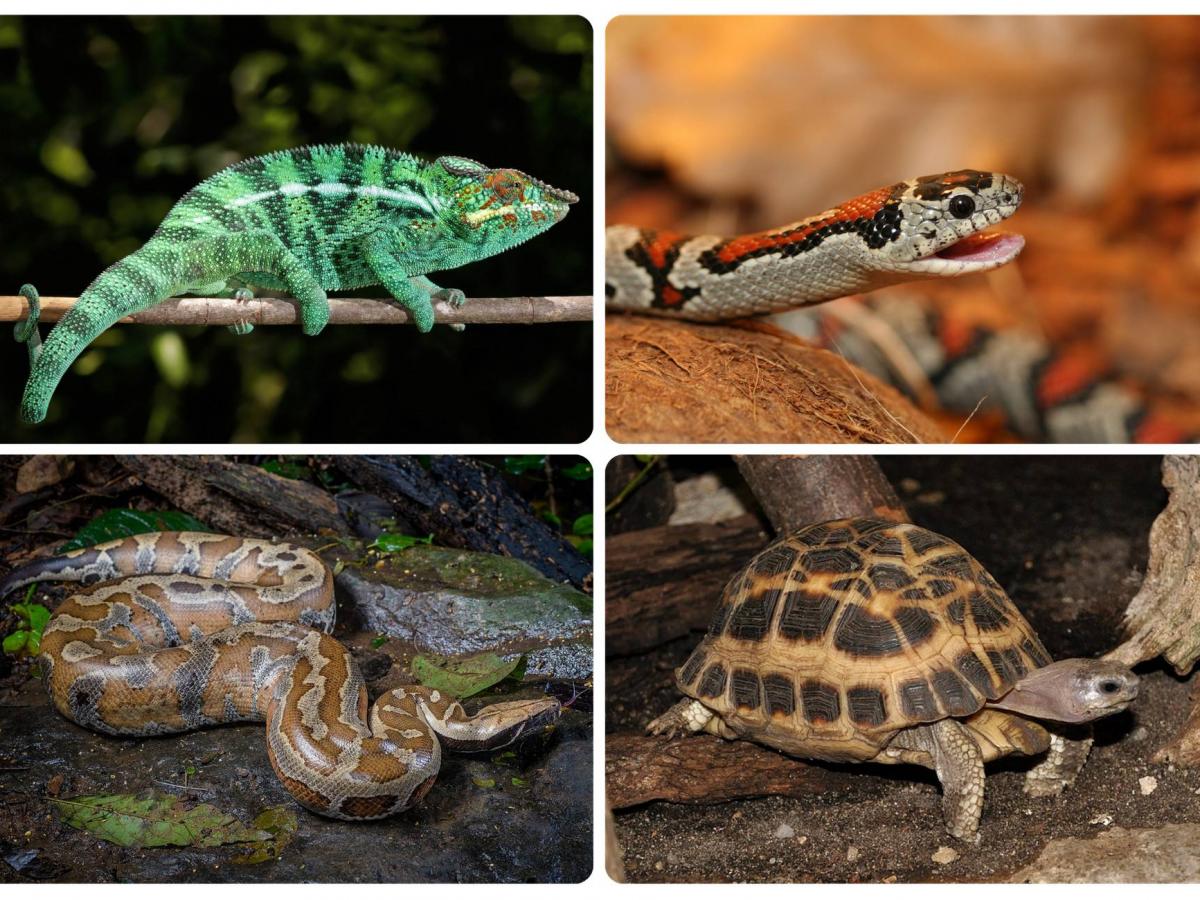 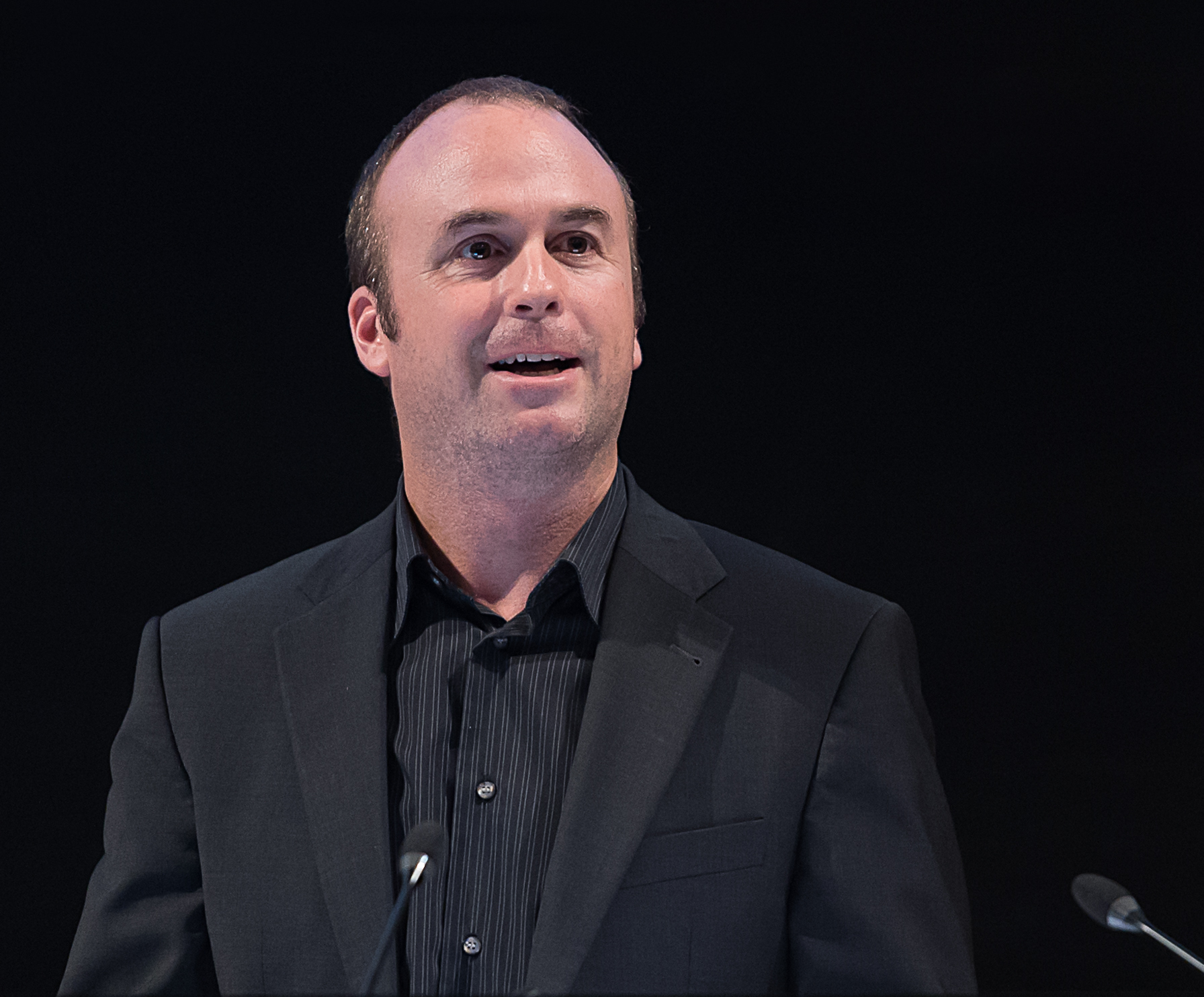