Posted on November 2, 2021 by Annemarie Gaskin 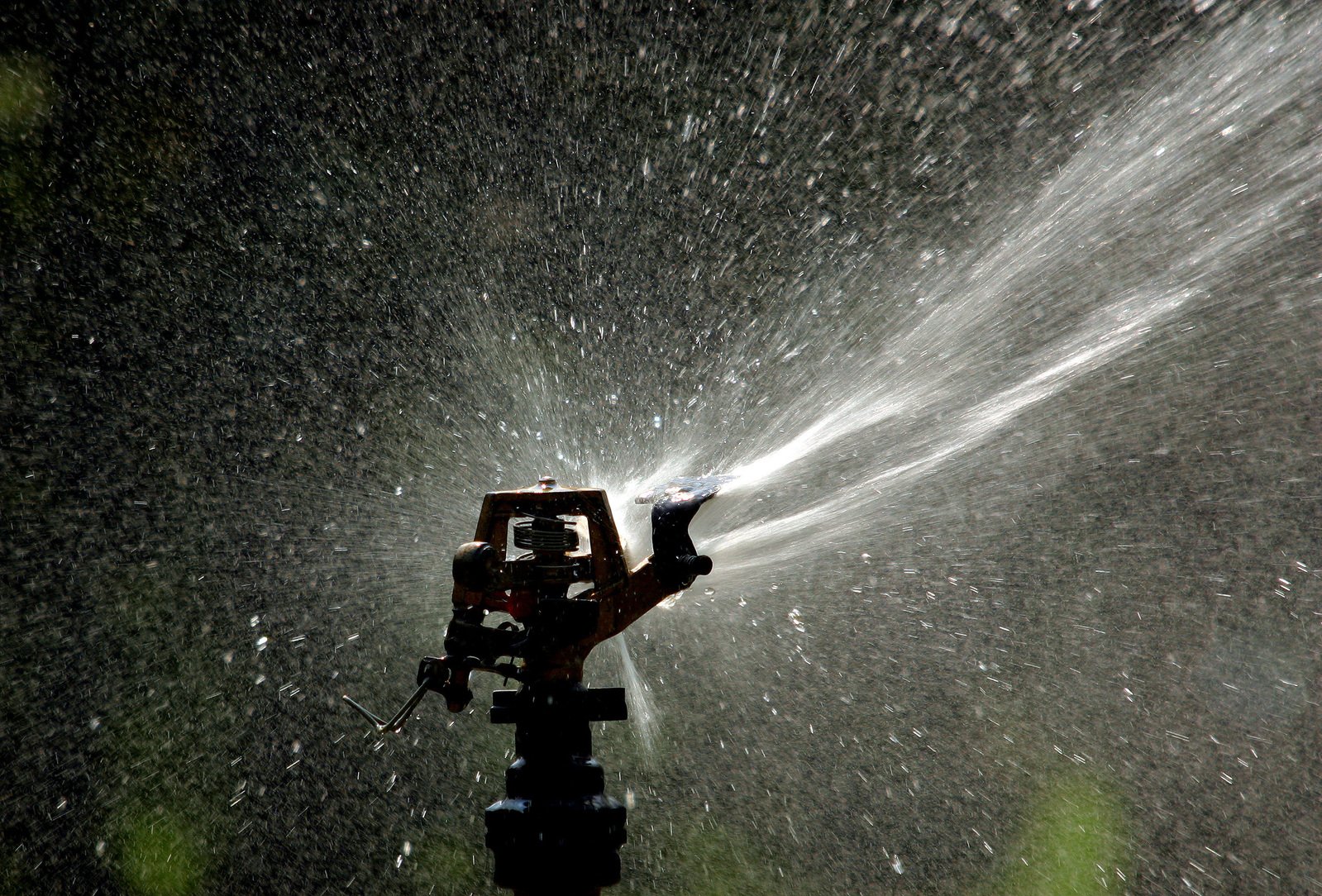 A team of scientists, including experts from the University of Adelaide, suggest that reliance on modern irrigation technologies as a water-use efficiency strategy is a ‘zombie idea’ – one that persists no matter how much evidence is thrown against it.

In a paper in Environmental Research Letters, the international research team reviewed more than 200 supporting research articles and found technology adoption as a water-saving method for improving irrigation efficiency is ineffective, and can actually worsen water scarcity.

“This is because, while water may be saved per hectare on a farm, it typically encourages taking those water savings and putting them back into production, thus there are no ‘savings’ from the total water use equation,” said co-author Associate Professor Adam Loch, at the University of Adelaide’s Centre for Global Food and Resources.

“It’s an idea that sounds logical, but a hard look at the data shows just the opposite. Water-use efficiency investments can actually increase local water consumption and contribute to aquifer depletion.

“We’ve known this for decades, but despite such knowledge this idea persists and flourishes.”

The paper identifies several reasons why, in the face of contrary evidence, the idea that modern application technology (e.g. drip irrigation) saves water consumption persists, including beliefs and prior decisions that are hard to reverse.

“We continually fail to understand the limitations of technology, which at best may only achieve a 10-20 per cent saving under ideal conditions, and where saved water is often placed into new production.” Associate Professor Adam Loch, Environment Institute member.

The researchers suggest, some of the key players who continually support the ‘zombie idea’ include those who sell water-use efficiency equipment; politicians who prefer simple popularist solutions; and donor organisations who want easy investable options, rather than dealing with hard and unpopular choices.

“It may be easy for some of these groups to champion water-use efficiency, but they don’t have to carry the can when it fails to deliver real savings long-term,” said Associate Professor Loch.

“We continually fail to understand the limitations of technology, which at best may only achieve a 10-20 per cent saving under ideal conditions, and where saved water is often placed into new production,” said Dr David Adamson, co-author from the University of Adelaide’s Centre for Global Food and Resources.

“Most farmers don’t choose to invest in these technologies without financial assistance like subsidies because they know the limits of these systems and their capacity to permit further benefits.”

This result has been consistently observed around the globe, and it’s a growing concern in arid regions that have tapped their non-renewable fossil aquifer supplies (deep underground reserves of water) to maintain farm production.

“It’s an unfortunate and ‘inconvenient truth’ that modernisation, touted as a boom for greater water efficiency, isn’t saving water as far as our aquifers, or indeed our rivers are concerned,” said Dr Adamson.

So, why do some governments continue to promote drip-irrigation? The authors suggest several reasons, among them corporate incentives to sell equipment and the fact that farmers genuinely appreciate the subsidies (as much as 90 per cent in some places) provided by governments.

“Subsidies may help them switch to higher-value perennial crops (like almonds), and increase local production without understanding the risk of future water scarcity due to droughts and climate change,” said Dr Adamson.

“That’s great for these farmers in the short-term. But it exposes them to greater vulnerability and debt when droughts occur and droughts are expected to become more frequent in the future.”

Associate Professor Loch said while the recent evidence that increased irrigation efficiency tends to increase water consumption continues to be ignored, the reliability of future water supply is declining.

“We need to spread the word that modernisation and other subsidised investments in irrigation, aren’t the silver bullet to conserving water and sustaining our agricultural production systems into the future.”

In their research, the team outline a plan for future water-saving interventions. The plan includes properly accounting for water use before an intervention as well as after it to measure savings accurately, engaging with engineers to better appreciate modernisation limits, and informing downstream users of how they will be affected to ensure changes are reasonable and positive.

“Finally, being ready to implement these changes during the next shock (e.g. drought), when stakeholders will be less resistant to change, may finally put this zombie idea to rest,” Associate Professor Loch said.

From the News archives. 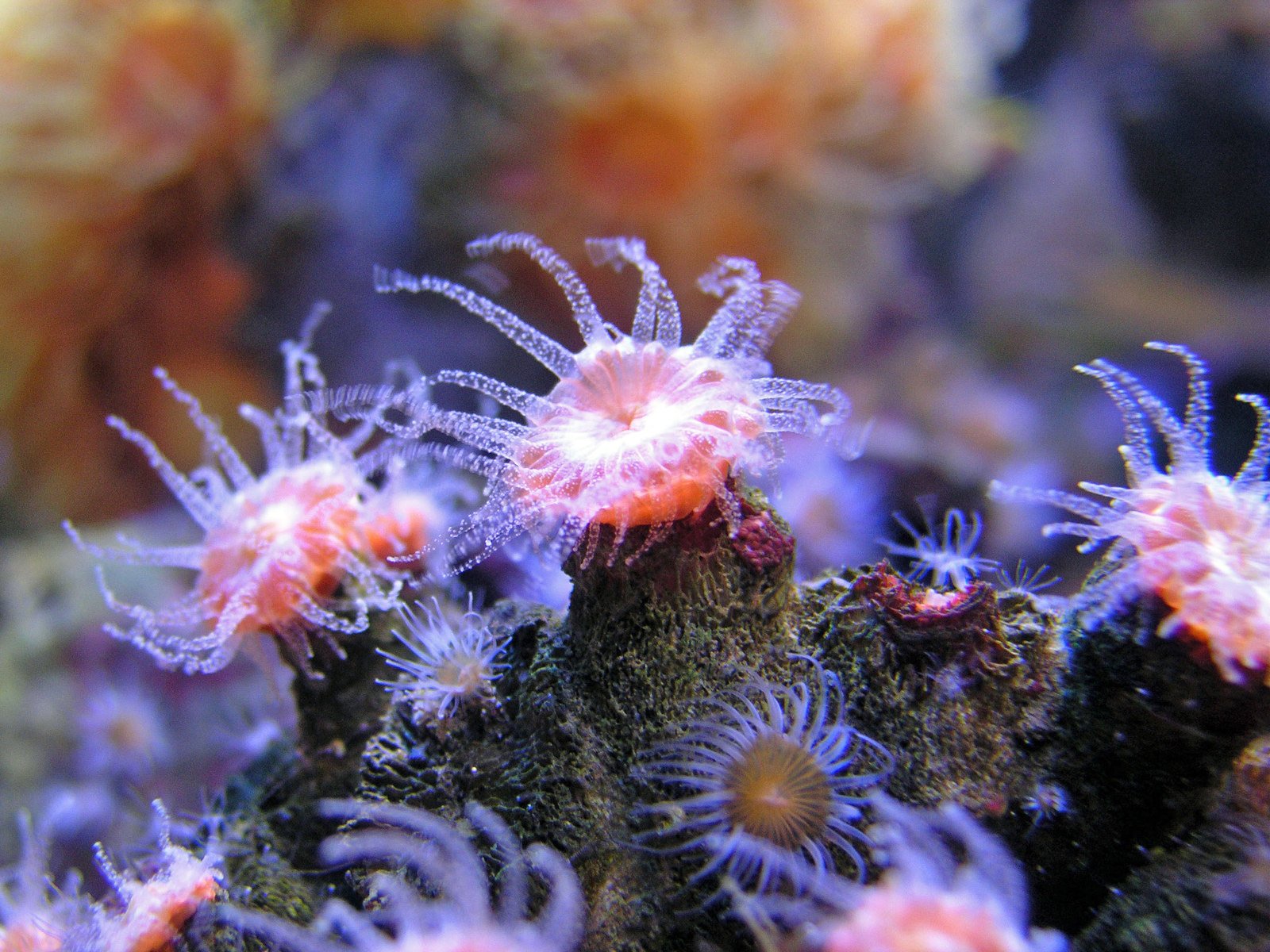 Dire consequences for freshwater and marine resources without significant and fast action. In an unprecedented statement released recently, the American Fisheries Society (AFS) joined forces with 110 aquatic scientific societies representing more than 80,000 scientists across the world to sound a climate change alarm.  The societies call for drastically curtailed global greenhouse gas emissions to […]