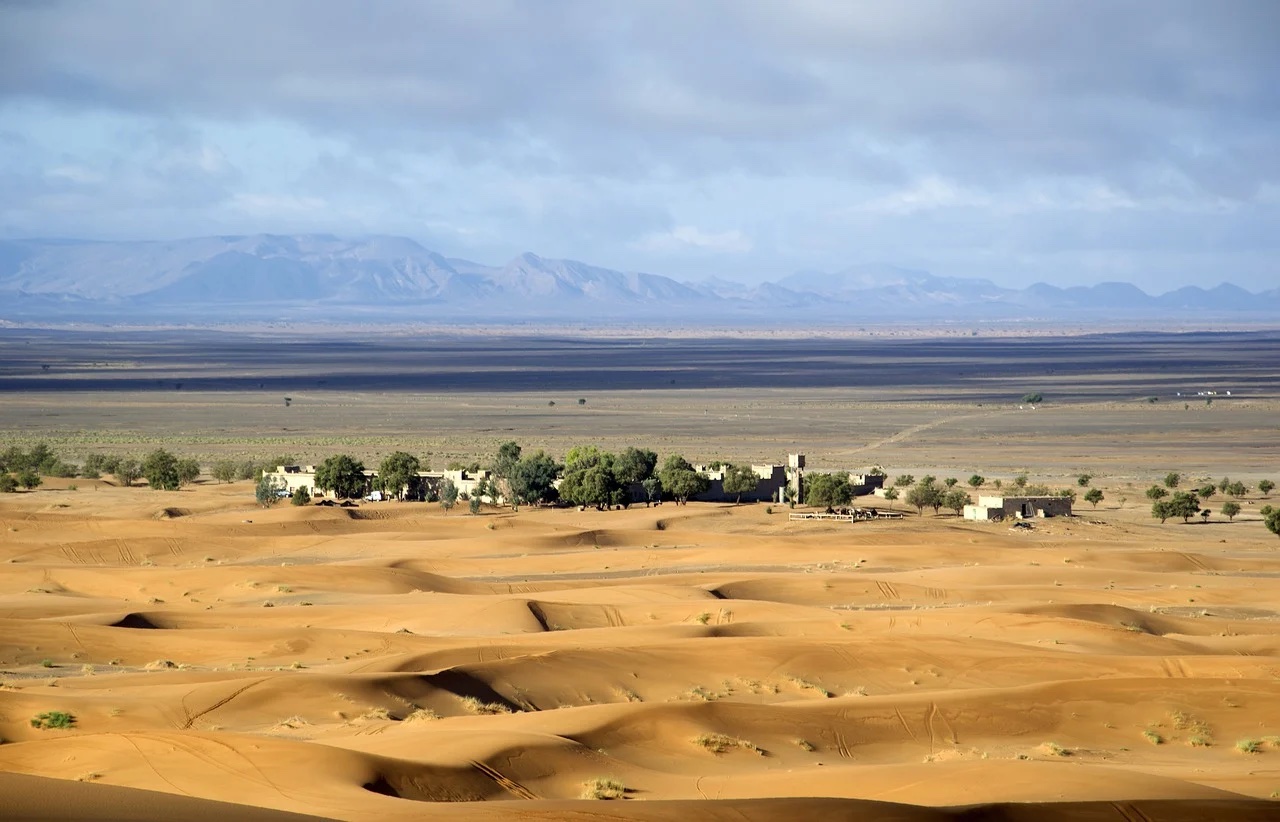 Picture a vast desert plain, parched by years of drought. Follow this barren landscape to where it meets the sea, and you’ll find a humid oasis of lush farmland that feeds local communities and sequesters several tonnes of CO2 per year. This is no fantasy – it is the work of our partners at Seawater Greenhouse. Our shared vision has just earned us a place in the Top 60 submissions of the coveted XPrize Award.

Last year, a consortium lead by Seawater Greenhouse and partnering with the University of Birmingham and a team from the Environment Institute at the University of Adelaide entered the XPrize Carbon Removal competition. Funded by Elon Musk and the Musk Foundation, XPrize boasts a US$100 Million prize purse, to be awarded over the next four years to teams of scientists that can demonstrate innovative solutions to pull carbon from our oceans and atmosphere.
The competition will run for four years in total, and its one-year anniversary (Earth Day, 22 April 2022) will be celebrated by announcing 15 Milestone Winners and awarding each with US$1M in prize money. Nearly 500 projects from across the world were submitted for the Milestone Awards, and our proposal made it to the Top 60 list – an impressive achievement!

The pitch we have put forward is a major expansion of the Seawater Greenhouse project. Our idea brings together a triage of previously uncoupled techniques – agro-forestry, evaporative cooling and reverse osmosis desalination – to build productive and biodiverse “forest gardens” in otherwise barren landscapes. The two-for-one solution not only captures CO2 (by unlocking the photosynthetic potential of arid coastal landscapes), but also tackles two of our planet’s most urgent problems: water scarcity and food security.

The technology behind Seawater Greenhouse is based on the age-old principle of evaporative cooling. But instead of using freshwater, which is in short supply, the greenhouse is cooled using seawater, which is desalinated in the process. Warm, dry air from outside is filtered through soft, spongy walls that are soaked in cool seawater. Leaving the salt behind, the air becomes cool and humid, creating favourable conditions for growing crops. Solar-powered fans and pumps transform the humid air into freshwater, which is then used for irrigation.

Developed by Charlie Paton, who is based in the UK, the award-winning technology has been refined over three decades of research, with pilot projects rolled out in arid regions across the world. The greenhouse design can be adapted to suit the needs of the region. In Somaliland, rugged greenhouses constructed of low-cost shade nets are beginning to empower local communities with self-sufficient, drought-resilient food production. In Port Augusta, the steel-framed, solar-powered greenhouses of Sundrop Farms have enabled zero-carbon production at a commercial scale. Sundrop Farms now makes up 15% of the Australian market share for truss tomatoes.

What has caught the eye of XPrize judges is our new proposal to bring forest farming techniques into the mix. Forest farming means cultivating crops under a diverse forest canopy, which is modified and maintained to provide optimal shade levels and habitat – not only producing food, but also sequestering an estimated 3 tonnes/hectare of carbon in the soil per year. Imagine a tech-driven desert oasis that creates both secure livelihoods for local communities, while also providing safe refuge for native biodiversity and a commercially viable carbon drawdown solution.

In future, our team at the Environment Institute plans to work with local partners to design biodiverse forest gardens for arid ecosystems – with an ideal balance of species to sequester carbon and provide ecosystem services. To fine-tune the whole operation, our team hopes to look into Metal Organic Frameworks (MOFs) to extract high value minerals from desalinated salt byproducts.

Global problems require creative ideas. We’re honoured that our proposal has been recognised among the top 60 exceptional ideas in the running for the XPrize Milestone Awards. 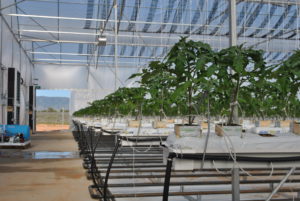 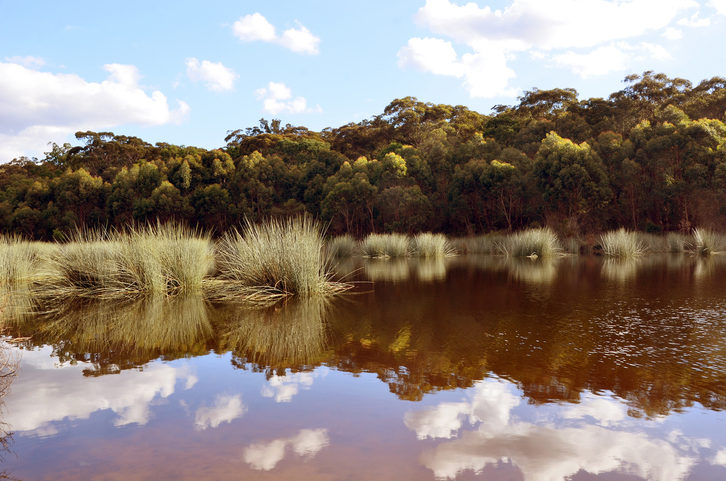 We are pleased to announce the appointment of Professor Andrew (Andy) Lowe into the position of interim Director of the Environment Institute. Professor Lowe will work alongside the Institute Manager, Theme Leaders and Environment Institute Management Committee to oversee a transition phase and maintain core activities of the Institute. He looks forward to understanding current research […]