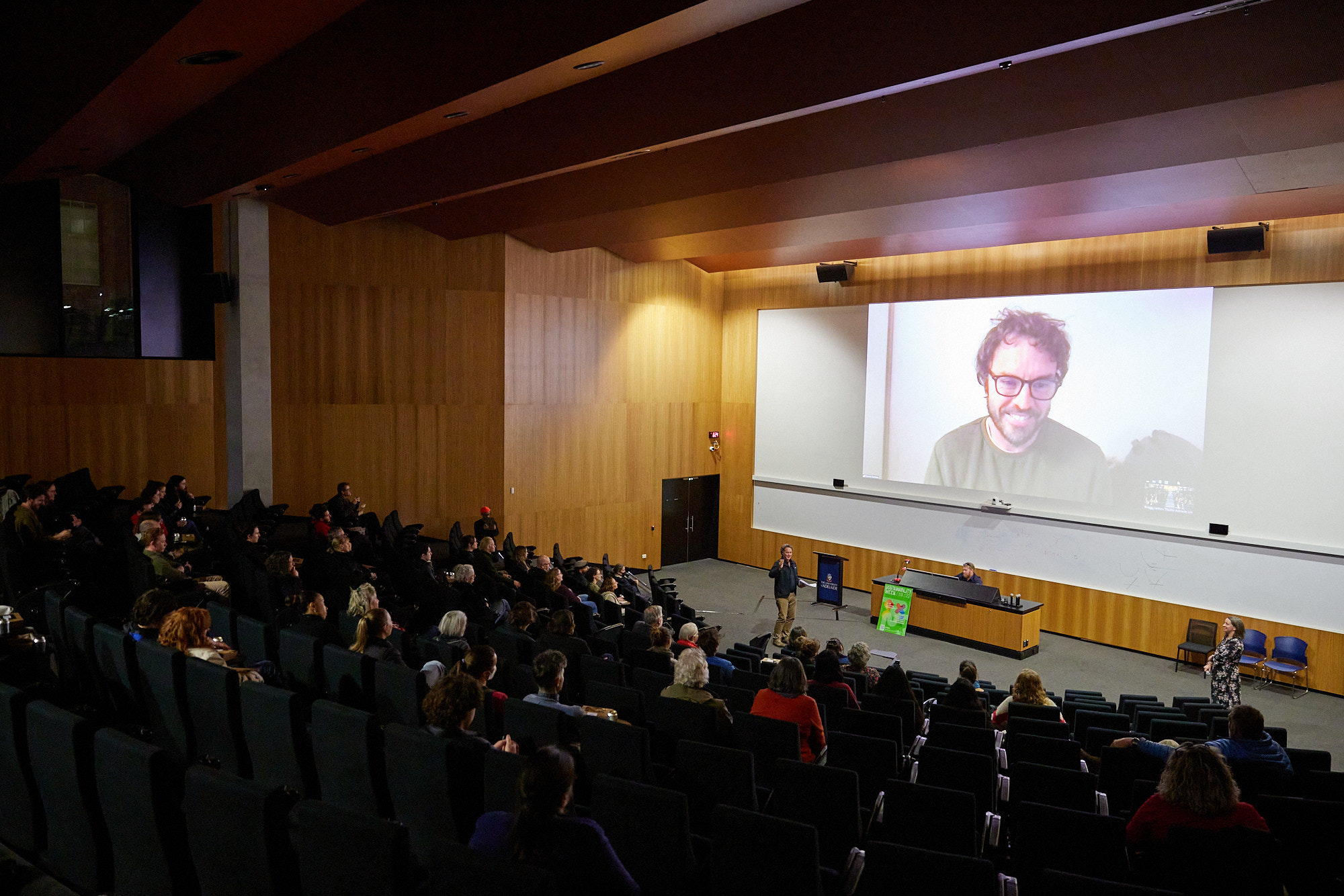 Last Wednesday evening the University’s Ecoversity and Environment Institute partnered to host the screening of Regenerating Australia, as part of Sustainability Week 2022.

The event began with a Smoking Ceremony at the Kaurna Learning Circle by Uncle Fred and Alex from Wirltu Yarlu Aboriginal Education at the University.  Attendees then moved to the lecture theatre for the movie screening before the Environment Institute’s Professor Andy Lowe, hosted a Q&A session with the movie’s creator, Damon Gameau.  Regenerating Australia is a hypothetical news report from 2030 based on interviews with a diverse group of Australians who were asked about their hopes and dreams for the future.  Whilst short, the movie is a thought-provoking narrative of empowerment, solutions and regeneration.

Following the Q&A session, Professor Lowe then officially launched the consultation draft of the Dynamic Statement, a result of a creative collaboration summit held at Ukaria Cultural Centre in June.  The summit was designed to harness ancient wisdom, diversity, creativity, and a collective spirit and a diverse group of 100 leading South Australian thinkers, creatives, entrepreneurs, and community champions were invited to explore 12 defined megatrends.  These megatrends are issues impacting South Australia with potential solutions, and examples include biodiversity and ecosystem decline, evolving financial systems, and people power.

From that summit came the Dynamic Statement which addresses key issues, the impacts to South Australia, and actionable local solutions. The consultation draft has been released to give Dynamic State’s network the chance to provide feedback, which can be incorporated for the final release of the document expected at the end of September.

In addition to the Dynamic Statement, a 4-part podcast series called “Dynamic State Stories” is being progressively released. The series captures some of the voices, ideas, and solutions explored at the summit.

The Environment Institute is a proud major sponsor of the inaugural summit and hopes to be able to provide support for further gatherings in 2023 and beyond. 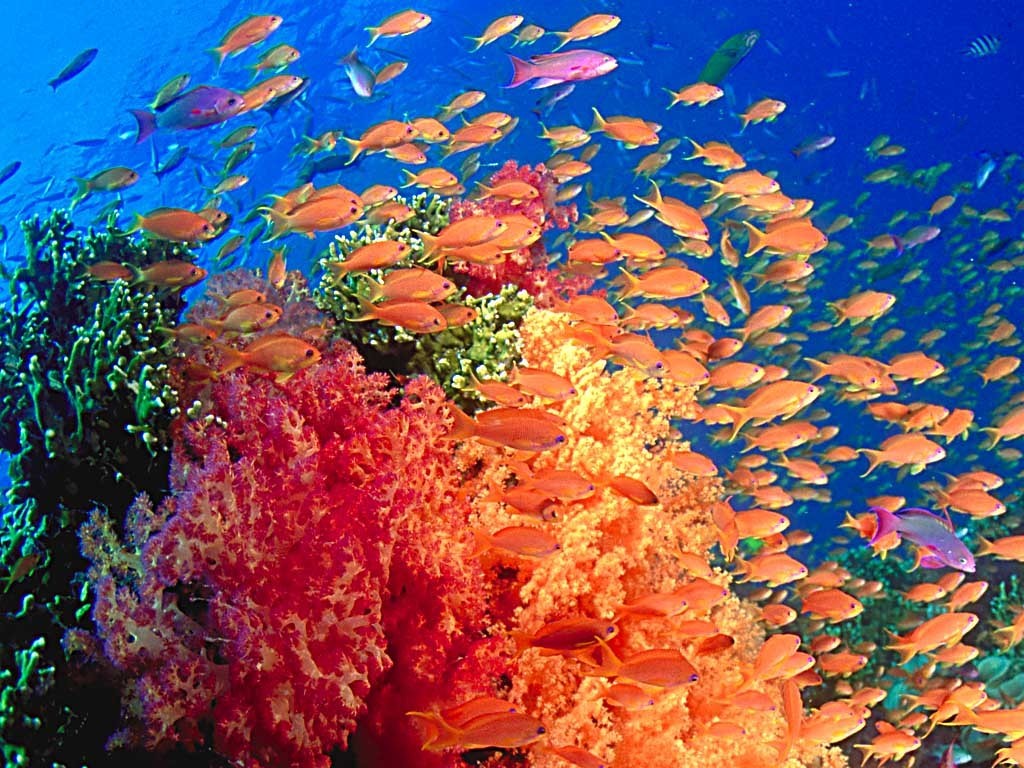 An international team of scientists led by researchers from the University of Adelaide has revealed that rates of future warming threaten marine life in more than 70 per cent of the most biodiverse-rich areas of Earth’s oceans. “Our research shows that locations with exceptionally high marine biodiversity are the most exposed to future oceanic warming, […]