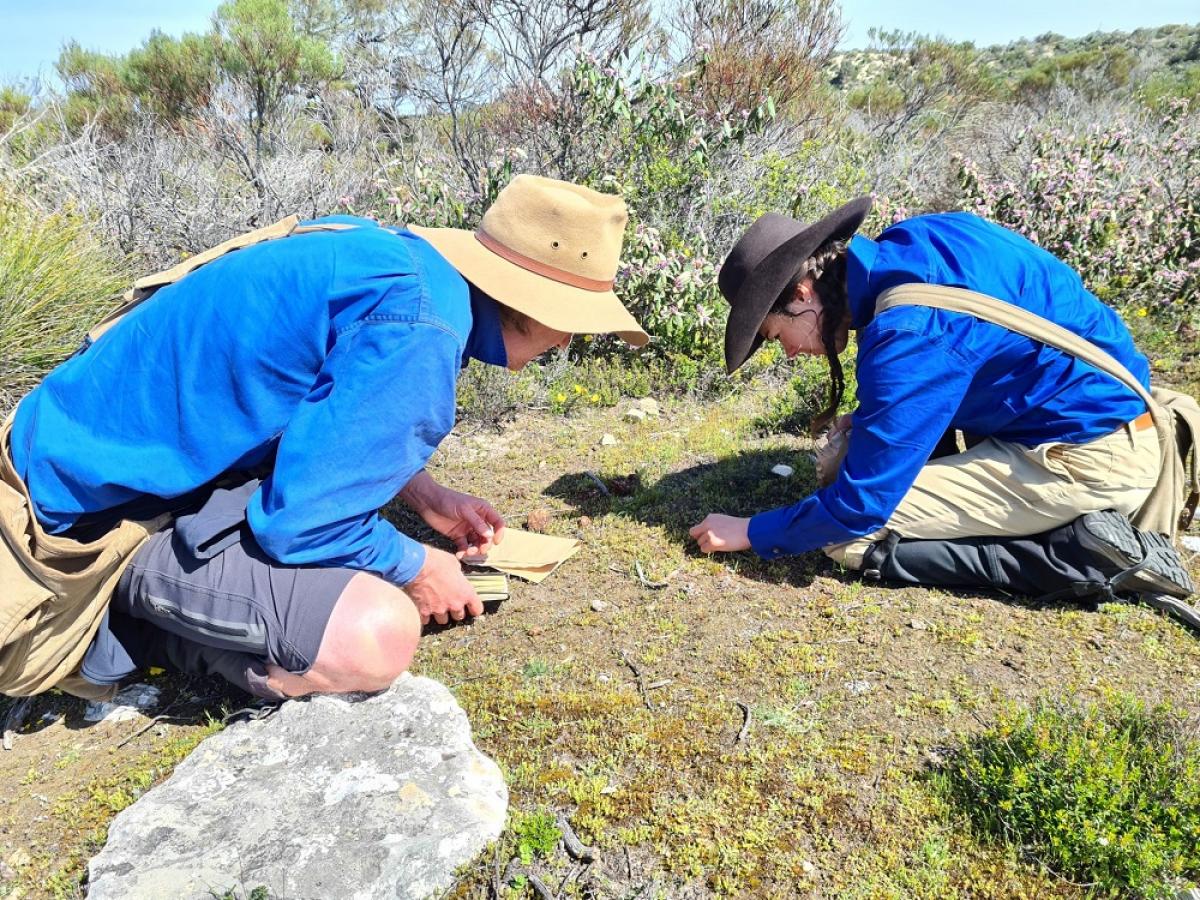 The maximum summer temperature and the amount of rainfall in summer are the two climate factors that determine the type of native grass that grows in a region, Australian researchers have found in a recent study.

A rise in global temperatures due to a change in climate may lead to tropical and desert grasses growing in different environments, which could have an impact on animals that rely on it as a food source.

“If you imagine all the species in a habitat as blocks stacked in a giant Jenga tower, grass and other plants are the blocks at the very bottom of the tower,” said Dr Samantha Munroe, lead author of the research published in the peer-reviewed journal PLOS One  and an ecologist at the University of Adelaide and the Terrestrial Ecosystem Research Network (TERN).

“If you take out the bottom blocks, the whole thing might collapse.

“Understanding which environmental factors influence grass growth patterns is essential to safeguarding the long-term health of our native ecosystems.”

“Understanding which environmental factors influence grass growth patterns is essential to safeguarding the long-term health of our native ecosystems.”Dr Samantha Munroe, ecologist at the University of Adelaide and the Terrestrial Ecosystem Research Network (TERN), and lead author of the research.

The researchers analysed data on the distribution of grass species collected from more than 800 plant surveys conducted across the country by the TERN Australia monitoring network.

“We found that warm-season grasses are more abundant in hotter climates that received more rainfall in summer, usually where maximum summer temperatures are above 33 degrees,” Dr Munroe said.

“In contrast, temperate grasses were more abundant in cooler habitats with maximum summer temperatures before 30 degrees and most of their rainfall in the winter.

“The hotter the summer temperature, or the more rain that falls in the summer compared to winter, the more widespread tropical and desert grasses will be.

“Tropical grasses can be less nutritious than temperate grasses, so if the type of grass that grows suddenly changes, all the species further up the food chain will be affected.

“It could cause a domino effect that changes the kinds of insects, reptiles and mammals we see in different parts of the country.”

Co-author Dr Francesca McInerney, Senior Research Fellow at the University of Queensland, added: “The next step is to create models that can predict how the distribution of these distinct grass types will change over the next 10 to 50 years under different climate change scenarios.” 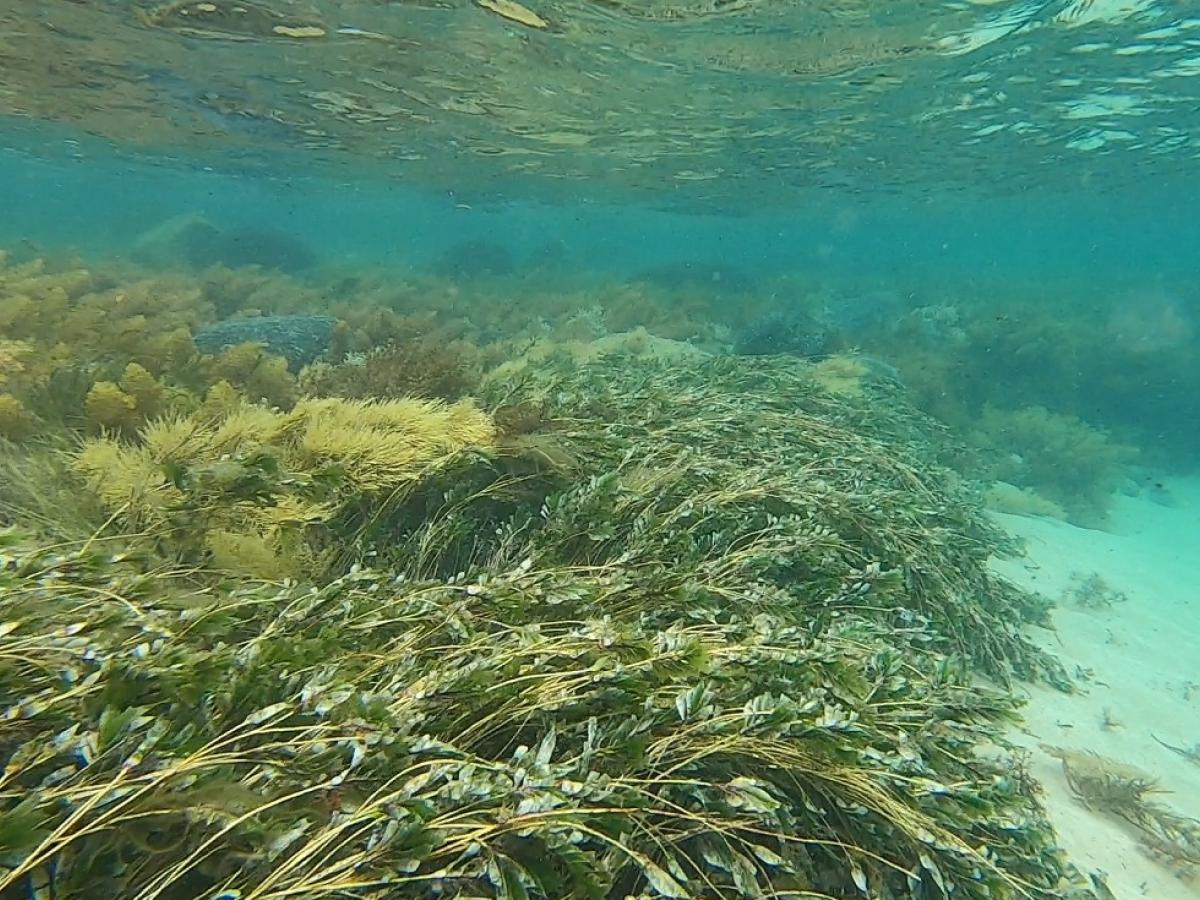 Twenty hectares of seagrass will be restored in the Gulf St Vincent off Port Gawler, north of Adelaide, as part of a project involving the University of Adelaide and the South Australian Research and Development Institute (SARDI), the research division of the Department of Primary Industries and Regions (PIRSA). Seagrasses provide a range of important […]

Blue carbon ecosystems such as seagrasses, mangroves and tidal saltmarshes have exceptional capacity to sequester carbon dioxide. Compared to many terrestrial forests, these coastal vegetation communities can accumulate carbon at faster rates and store it for longer periods, making them an important tool to combat climate change. The Goyder Institute for Water Research’s Coastal Carbon […]