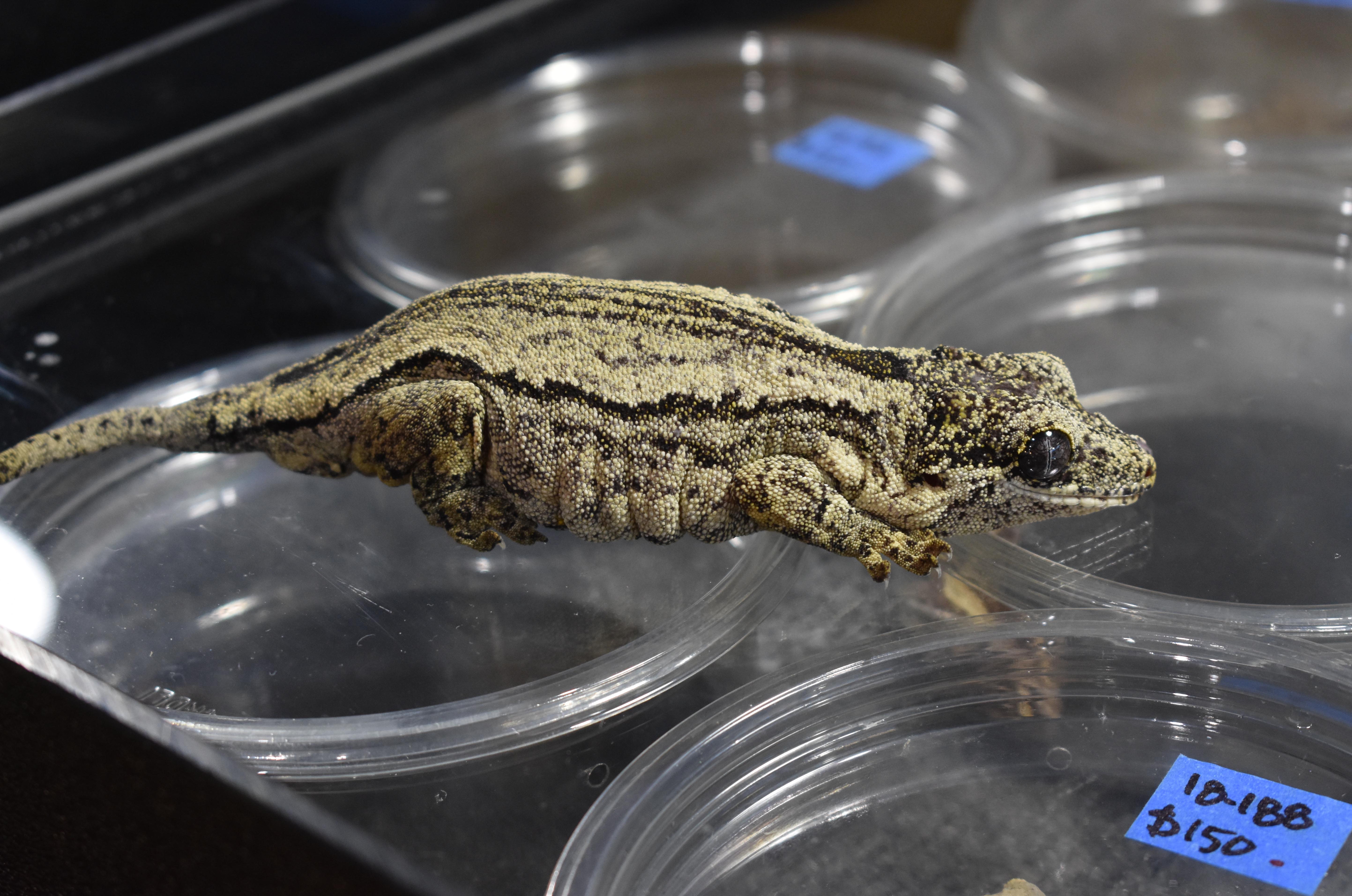 A private secluded reef not so idyllic – for fish

Isolation a threat to Great Barrier Reef fish At first glance it may seem like a good idea to be a fish living the quiet life on a small and isolated reef. But a team of researchers has found that the opposite is the case on Australia’s Great Barrier Reef. Using 15 years of long-term […]