27 September 2016 | Luncheon Discussion | Is the EU under threat? The EU’s new Global Strategy – From Vision to Action 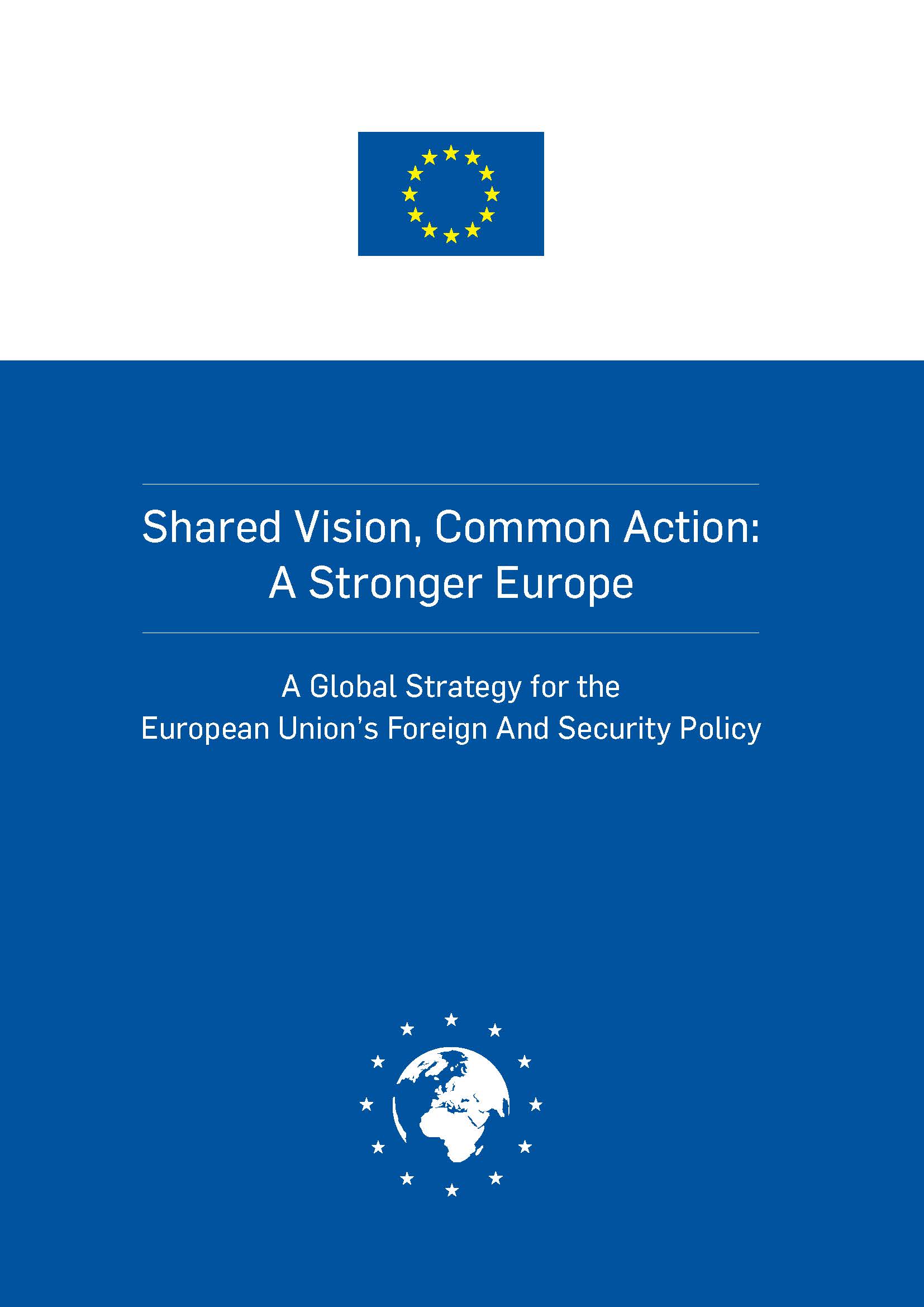 The EU Centre for Global Affairs is delighted to offer a number of complimentary seats to a luncheon discussion in Adelaide with Dr Nathalie Tocci, Special Adviser to the European Union’s High Representative/Vice President of the European Commission (EU HRVP) Federica Mogherini.

Dr Tocci played a key role in drafting the EU’s recently launched ‘Global Strategy for the European Union’s Foreign and Security Policy’. Launching the policy in June 2016 EU HRVP Federica Mogherini announced that “The purpose, even existence of our Union is being questioned. Yet, our citizens and the world need a strong European Union like never before. In challenging times, a strong Union is one that thinks strategically, shares a vision and acts together. This is even more true after the British Referendum.”

Co-hosted with CEDA, this luncheon discussion provides an opportunity to the EU’s core interests, priorities and principles for engaging in the world and current challenges such as energy security, migration, climate change, terrorism and hybrid warfare.

RSVP: Complimentary seats courtesy of the EU Centre are limited and will be allocated on a first-come first-served basis. Please reply to eucentre@adelaide.edu.au if you wish to attend, noting any dietary requirements

Dr Nathalie Tocci is Deputy Director of Istituto Affari Internazionali, Editor of The International Spectator and Special Adviser to EU HRVP Federica Mogherini. She is responsible for outreach to think tanks and coordination of work on a new European Security Strategy. Dr Tocci is honorary professor at the University of Tübingen. Previously she held research positions at the Centre for European Policy Studies, Brussels, the Transatlantic Academy, Washington and the Robert Schuman Centre for Advanced Studies, Florence.