Posted on February 21, 2017 by EU Centre for Global Affairs 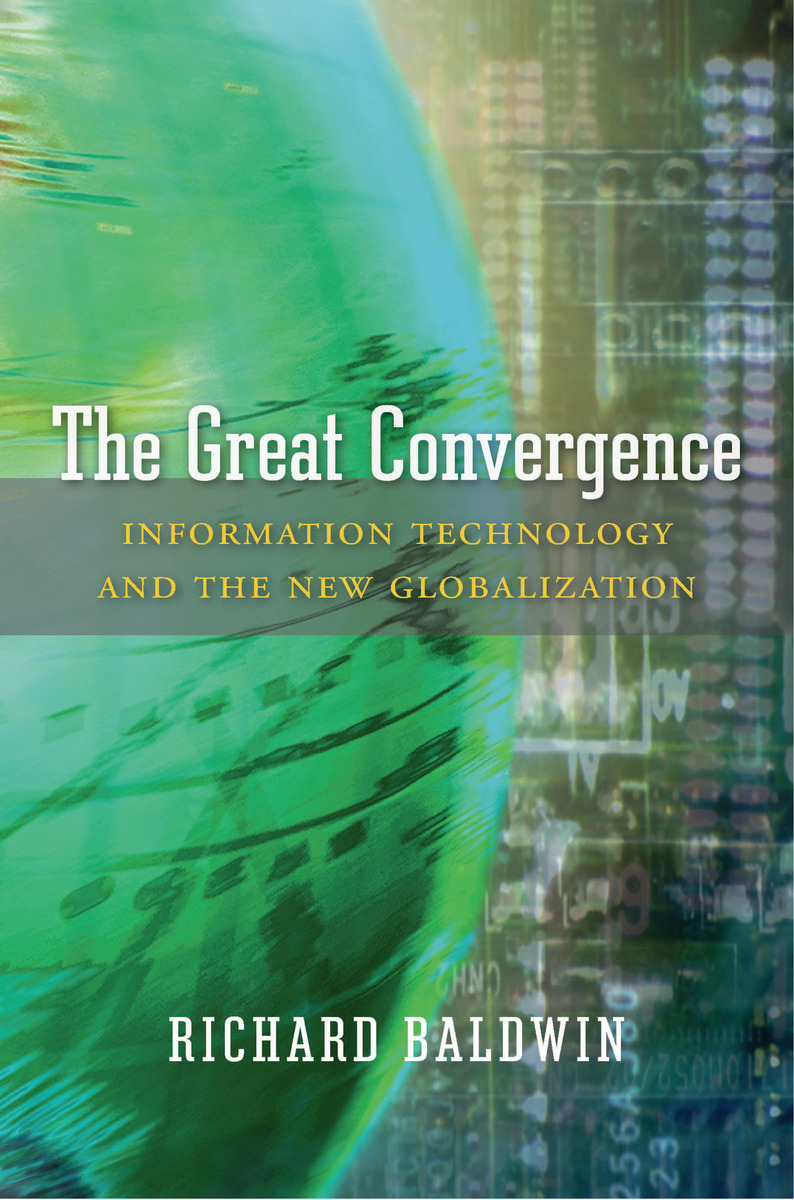 In March of 2017, Visiting Professor Richard Baldwin from the Graduate Institute in Geneva and the author of “The Great Convergence: Information Technology and the New Globalization” will travel to several Australian cities including Canberra, Adelaide and Melbourne to give a number of public lectures and seminars focused around Globalisation.

Follow the links below to see the flyers for each event.

Richard Baldwin on the “New Globalisation”

Adelaide On Thursday 9 March 2017, Professor Richard Baldwin addressed a luncheon meeting in Adelaide of the Committee of Economic Development of Australia (CEDA). He also gave a public lecture that evening at The University of Adelaide. Professor Baldwin’s luncheon presentation can be downloaded HERE and the public lecture presentation can be downloaded HERE. Additional slides used during the Q&A […]

Sydney Professor Richard Baldwin made a presentation on Globalisation in Sydney on the evening of 6 March 2017 at an event organised in collaboration with the Australian Services Roundtable. Professor Baldwin’s presentation can be downloaded HERE. Additional slides used during the Q&A session can be downloaded HERE. Prof Richard Baldwin (left) and Dr Tim Harcourt, The Airport Economist […]

“This important book should change the way we think about globalisation. There have been two big globalisation booms over the past two centuries. The first caused divergence between rich and poor nations while the second, since the 1970s, has caused convergence. With elegance, economist Richard Baldwin tells us why.” – Jeffrey G. Williamson, Harvard University […]