Professor Richard Baldwin made a presentation on Globalisation in Sydney on the evening of 6 March 2017 at an event organised in collaboration with the Australian Services Roundtable. 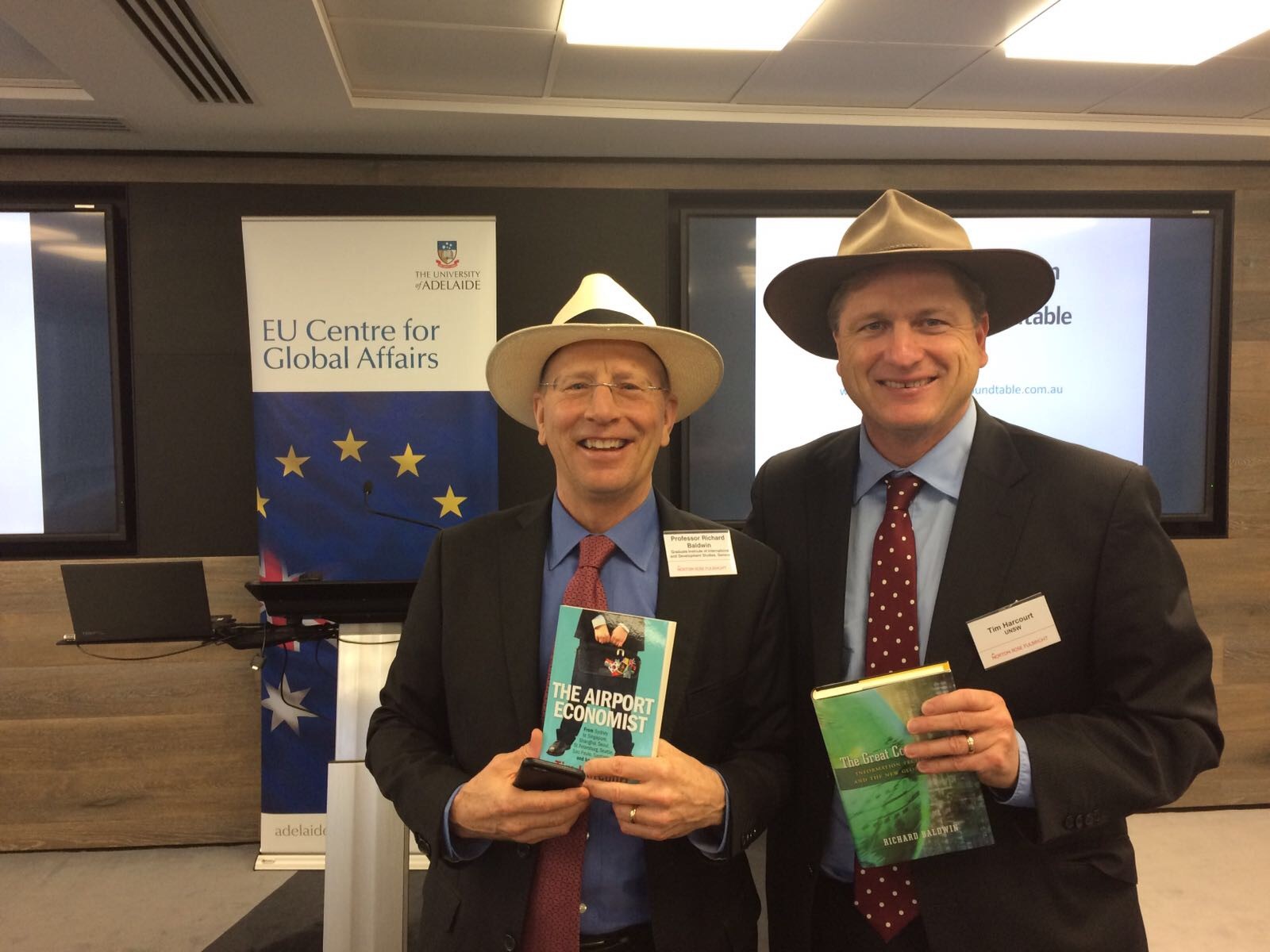 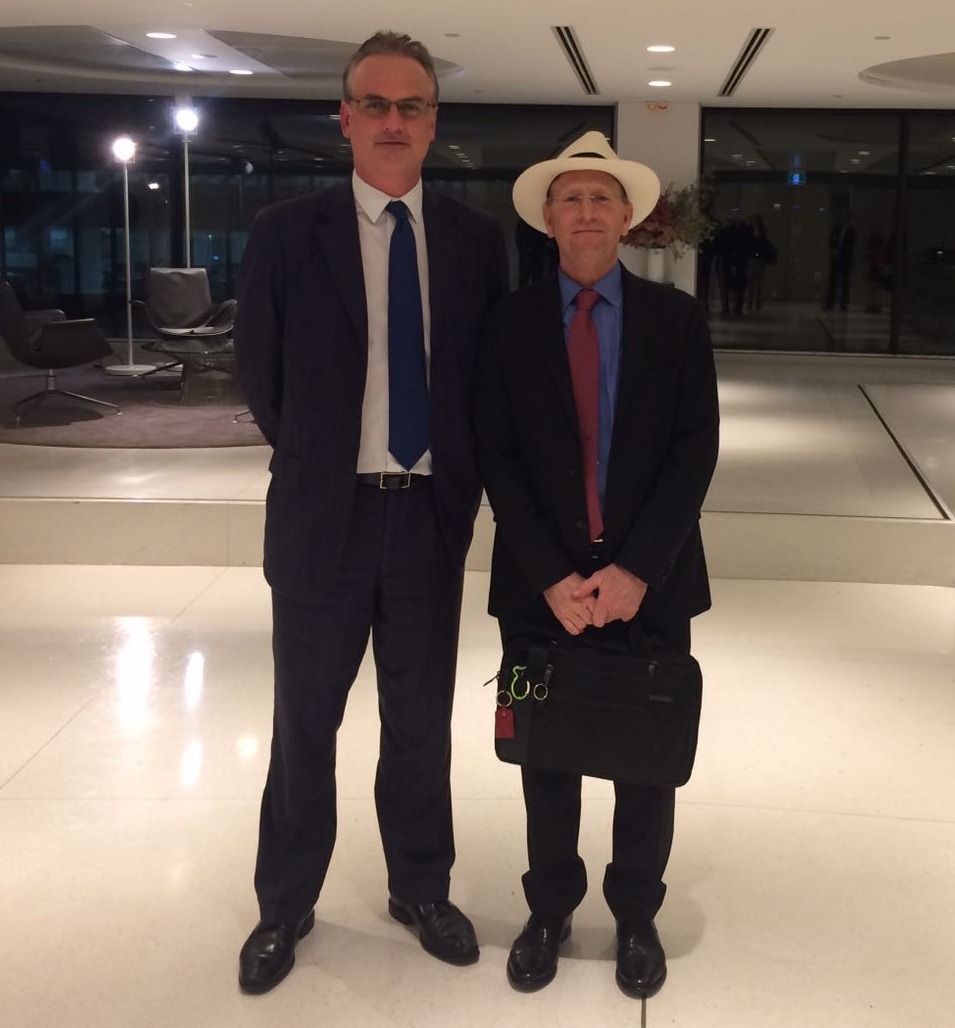 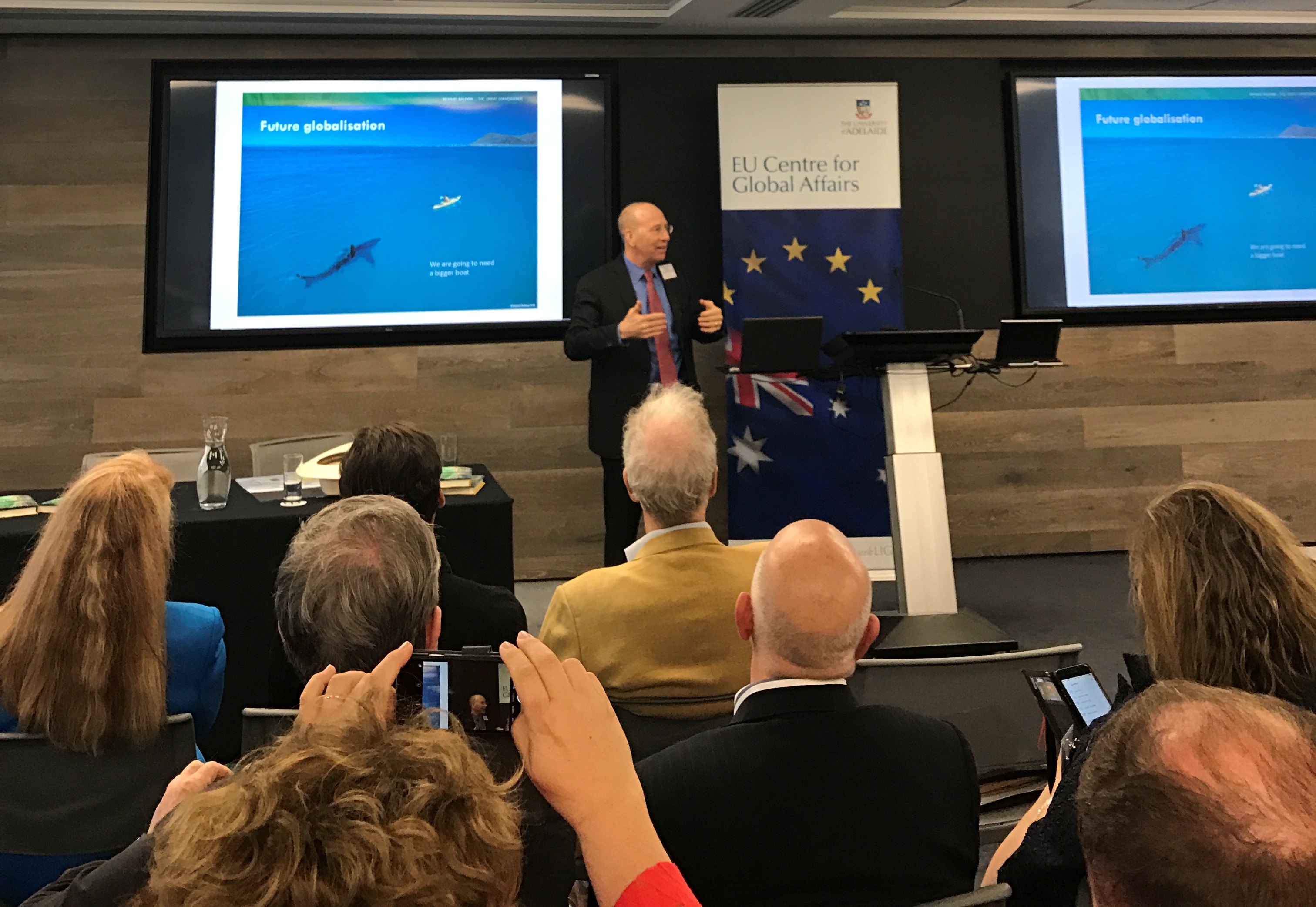 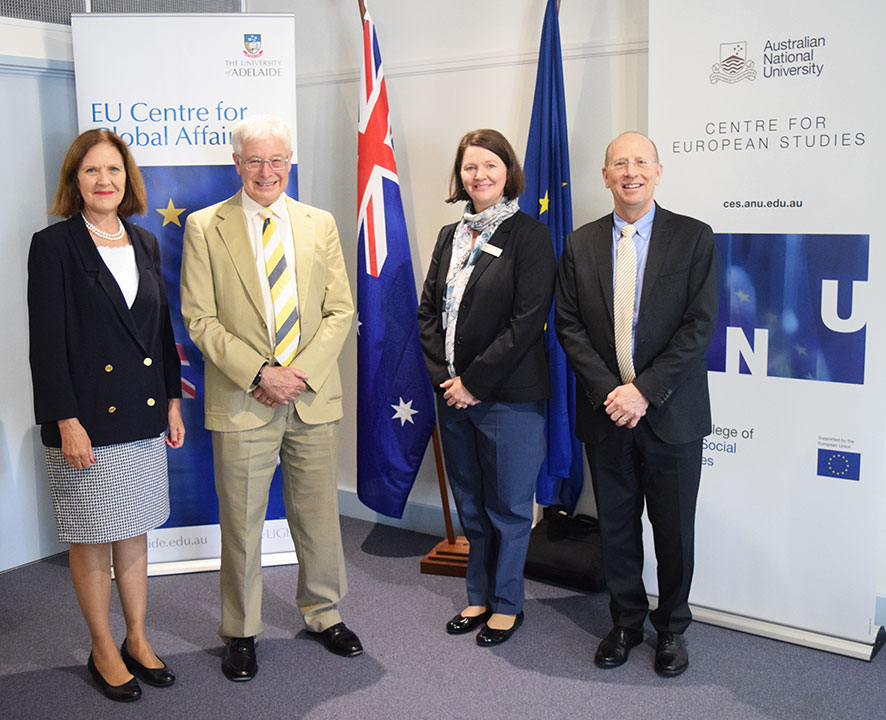 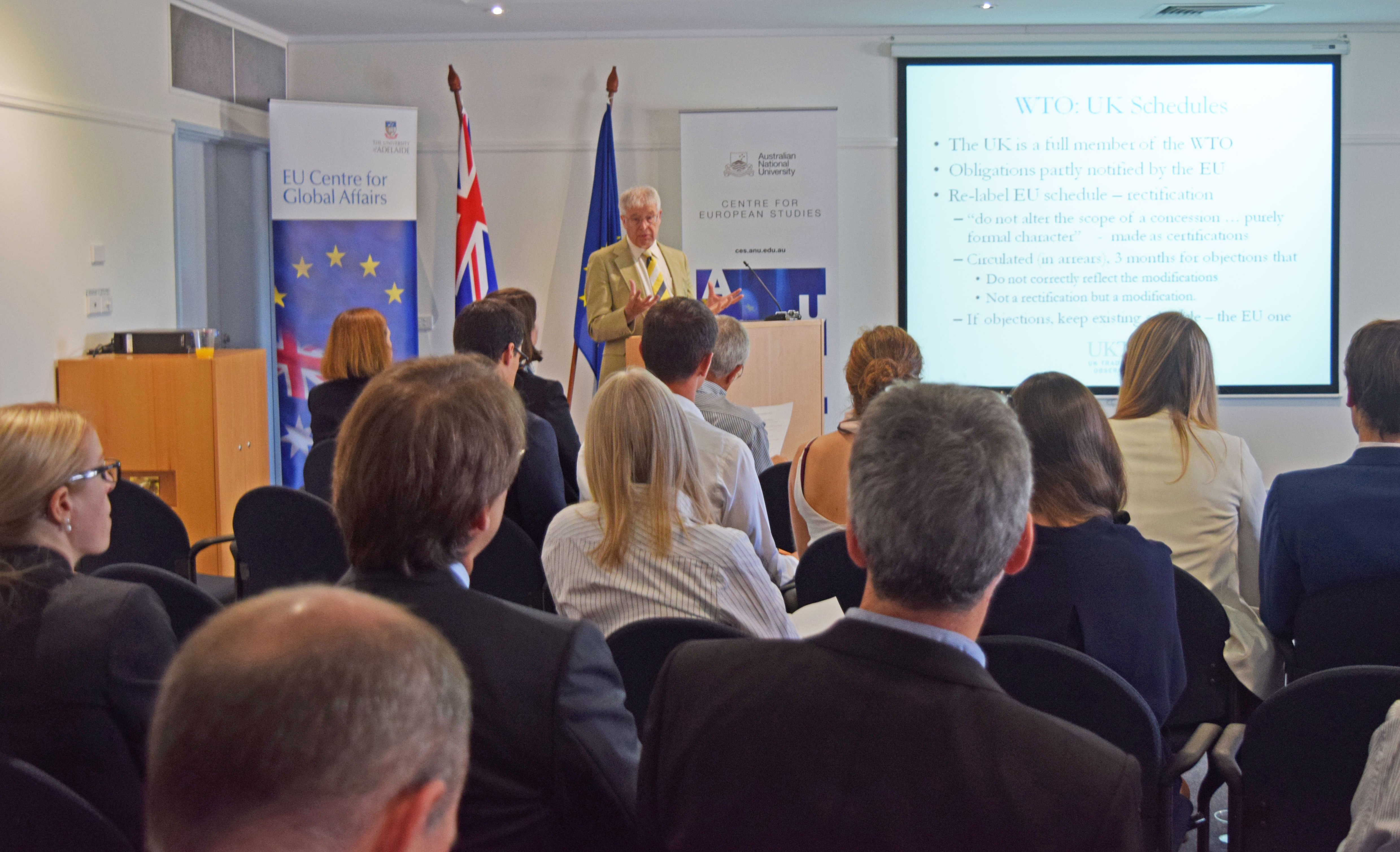 On the evening of 7 March 2017 Professor Richard Baldwin delivered a public lecture on Globalisation in Old Parliament House. The event was hosted in collaboration with the Centre for Change Governance at the Institute for Governance and Policy Analysis, University of Canberra and was televised by Sky News Australia’s Public Affairs Channel. Mr Justin Brown, Deputy Secretary DFAT, opened the discussion and made comments on the globalisation debate in Australia and internationally. 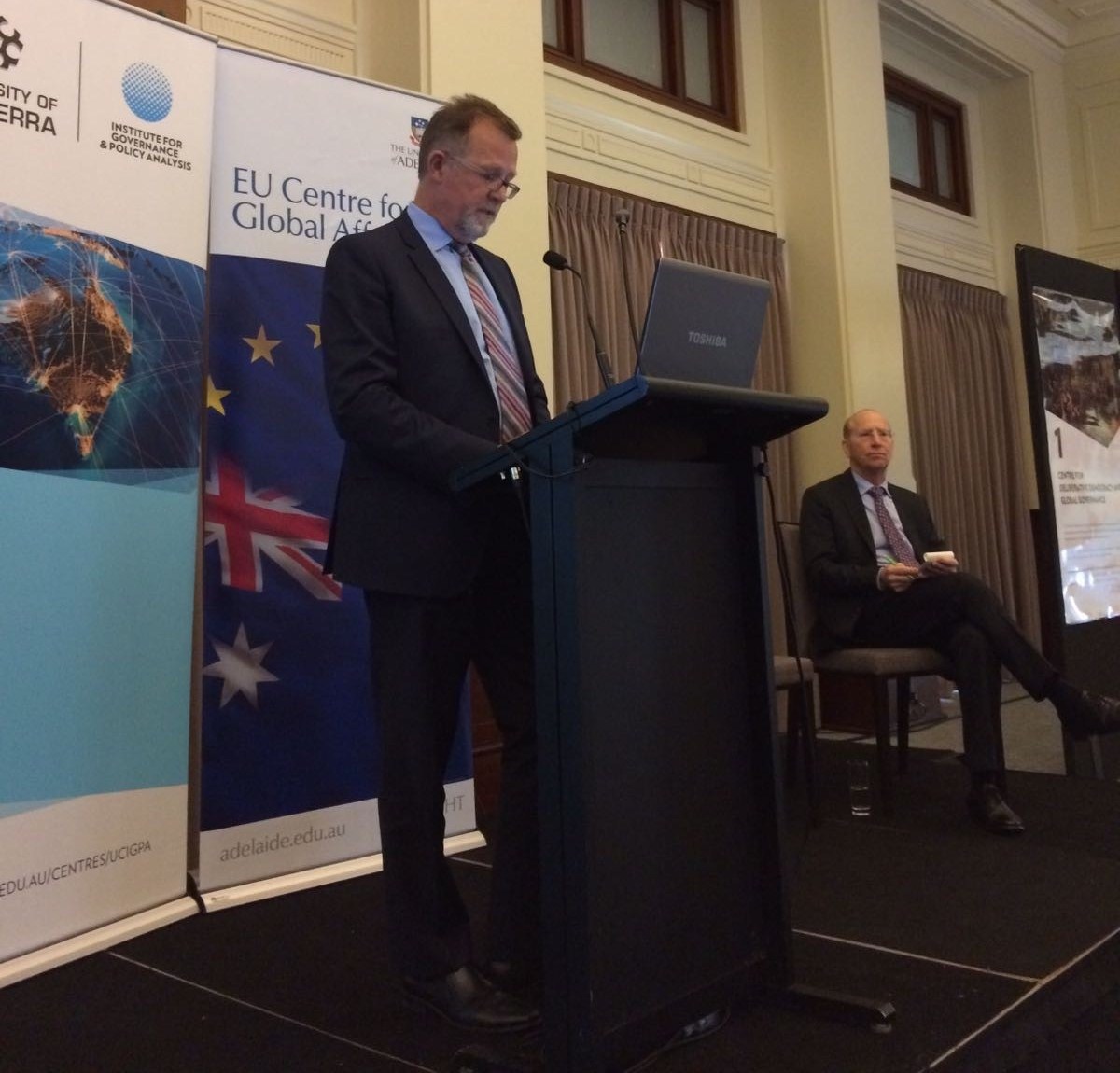 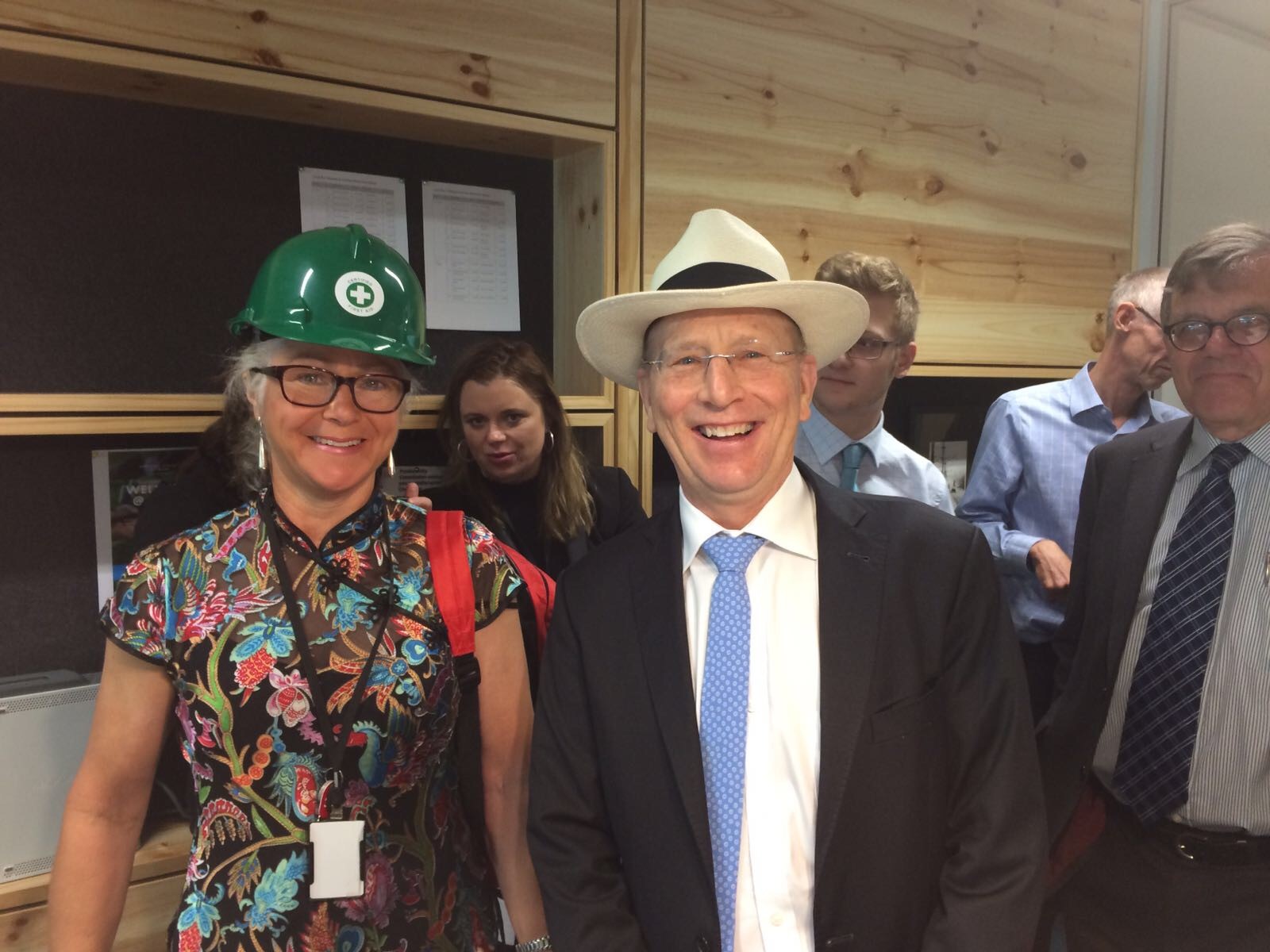 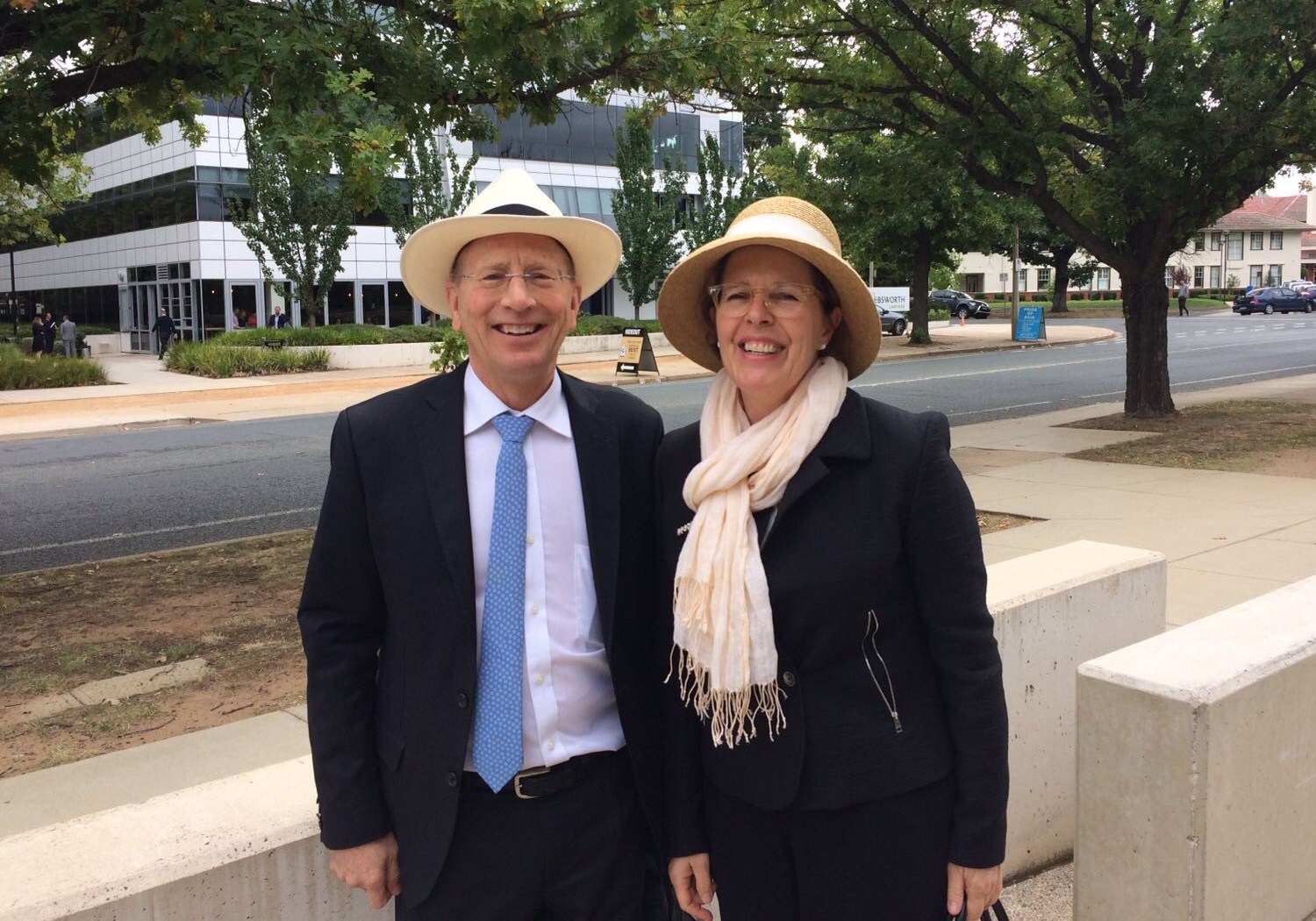 Richard Baldwin on the “New Globalisation”

Adelaide On Thursday 9 March 2017, Professor Richard Baldwin addressed a luncheon meeting in Adelaide of the Committee of Economic Development of Australia (CEDA). He also gave a public lecture that evening at The University of Adelaide. Professor Baldwin’s luncheon presentation can be downloaded HERE and the public lecture presentation can be downloaded HERE. Additional slides used during the Q&A […]

Professor Richard Baldwin is Professor of International Economics at the Graduate Institute of International and Development Studies, Policy Director of the Centre for Policy Research (CEPR), Founder and Editor-in-chief of VoxEU.org and an elected Member of the Council of the European Economic Association. Date: Monday 6 March 2017 Time: 5:30pm – 7:30pm Light Refreshments will be served Venue: Norton […]

In March of 2017, Visiting Professor Richard Baldwin from the Graduate Institute in Geneva and the author of “The Great Convergence: Information Technology and the New Globalization” will travel to several Australian cities including Canberra, Adelaide and Melbourne to give a number of public lectures and seminars focused around Globalisation. Professor Baldwin will be delivering […]