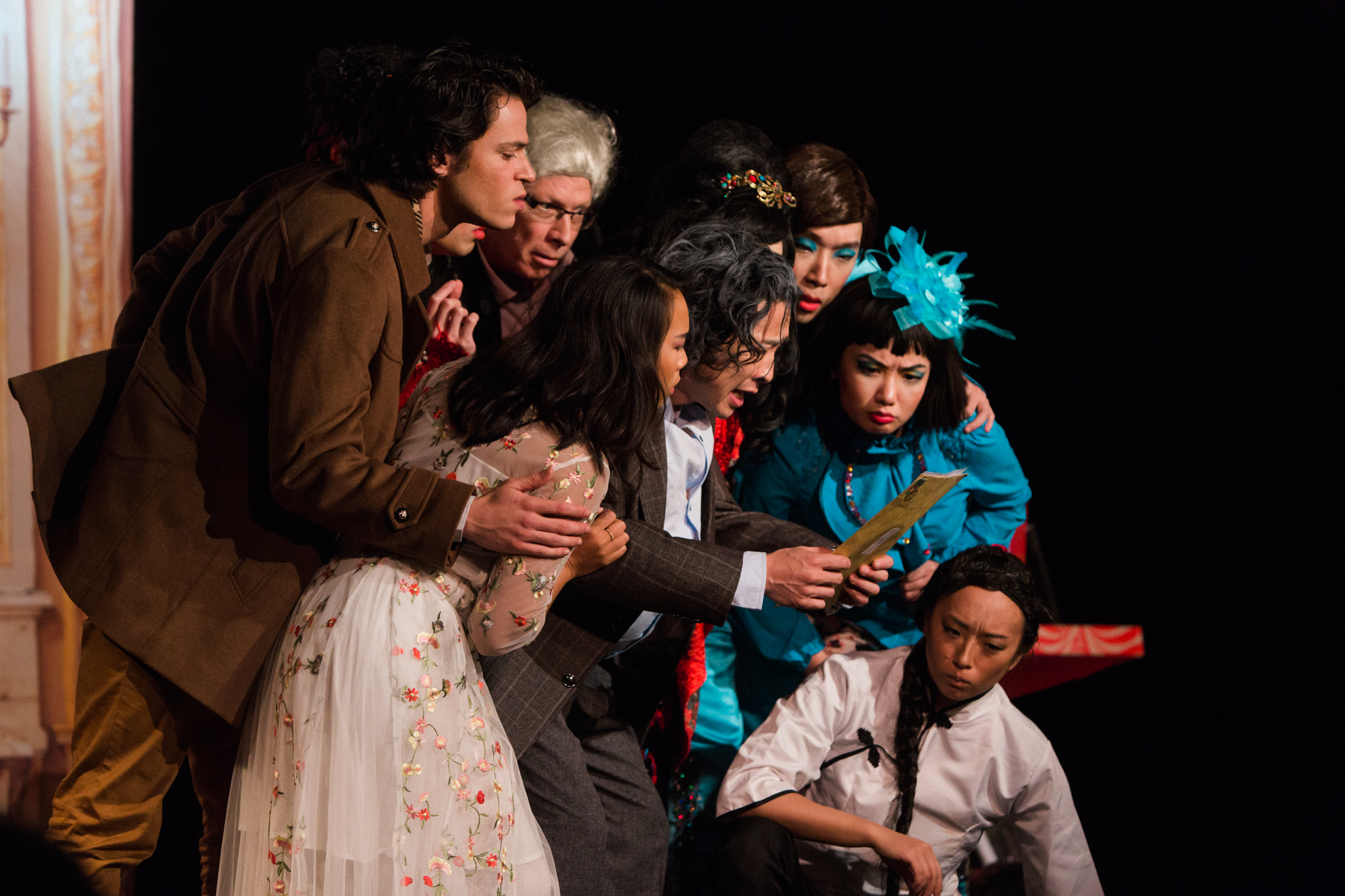 What a brilliant week spent with the Shadow Players Theatre Group from Hong Kong, who brought their funny and engaging interpretation of Molière’s play The Learned Ladies to Adelaide to perform to both High School students and the general public in May 2017 as part of our Europe Day celebrations.

The week started off with the a surprise preview of the play on Europe Day itself, performed to guests who attended the Law School seminar to mark the 60th Anniversary of the Treaty of Rome, the treaty that created the European Economic Community (EEC).

The group then enjoyed three days performing to over 400 students across three Adelaide High Schools – Mercedes College, Pembroke and Glenunga International High School. Students from the disciplines of Drama, French, English and International Studies attended the performances and thoroughly enjoyed the comedic love story. The students particularly enjoyed the part in the play where one of their fellow classmates played the role of the Judge in the wedding scene! A big thank you and well done to those students – definitely some budding actors waiting to be discovered. The performances were followed by Q&A sessions with students who asked the hard hitting questions about acting, the set, the costumes and most importantly, C.Y. Tang’s wig!!

On Saturday 13th May, ‘The Learned Ladies’ was performed to a packed house at Nexus Arts in Adelaide, where guests enjoyed wine and canapes before being treated to the final Adelaide performance.

The EU Centre thanks all involved, particularly Anthony Kelly from Mercedes College, Julianne English from Pembroke, and David Hill from Glenunga International High School, for facilitating the performance at the schools, and giving us such a warm welcome! And of course, a big thank you to the Shadow Players who were a joy to work with during their week in Adelaide. 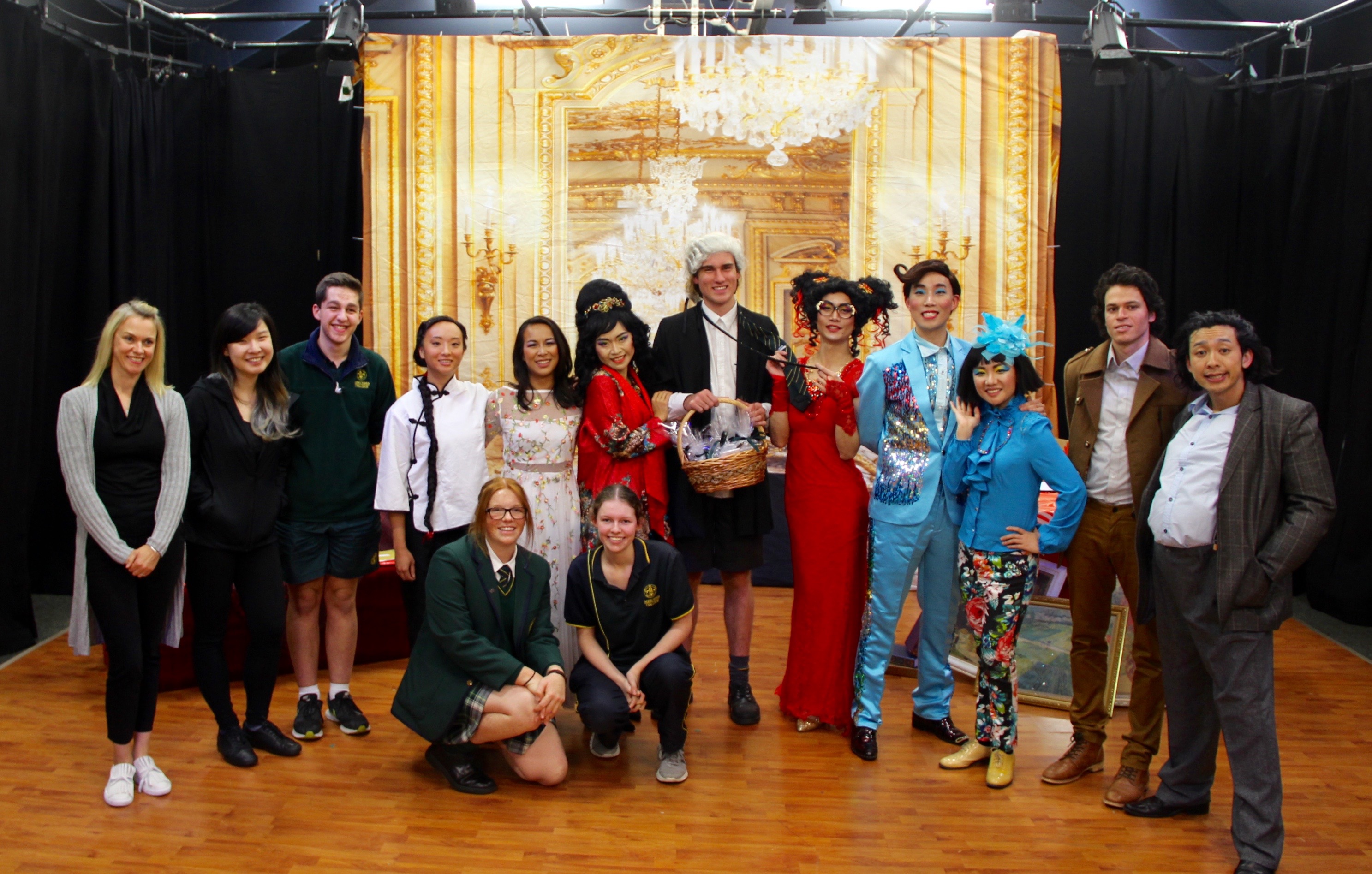 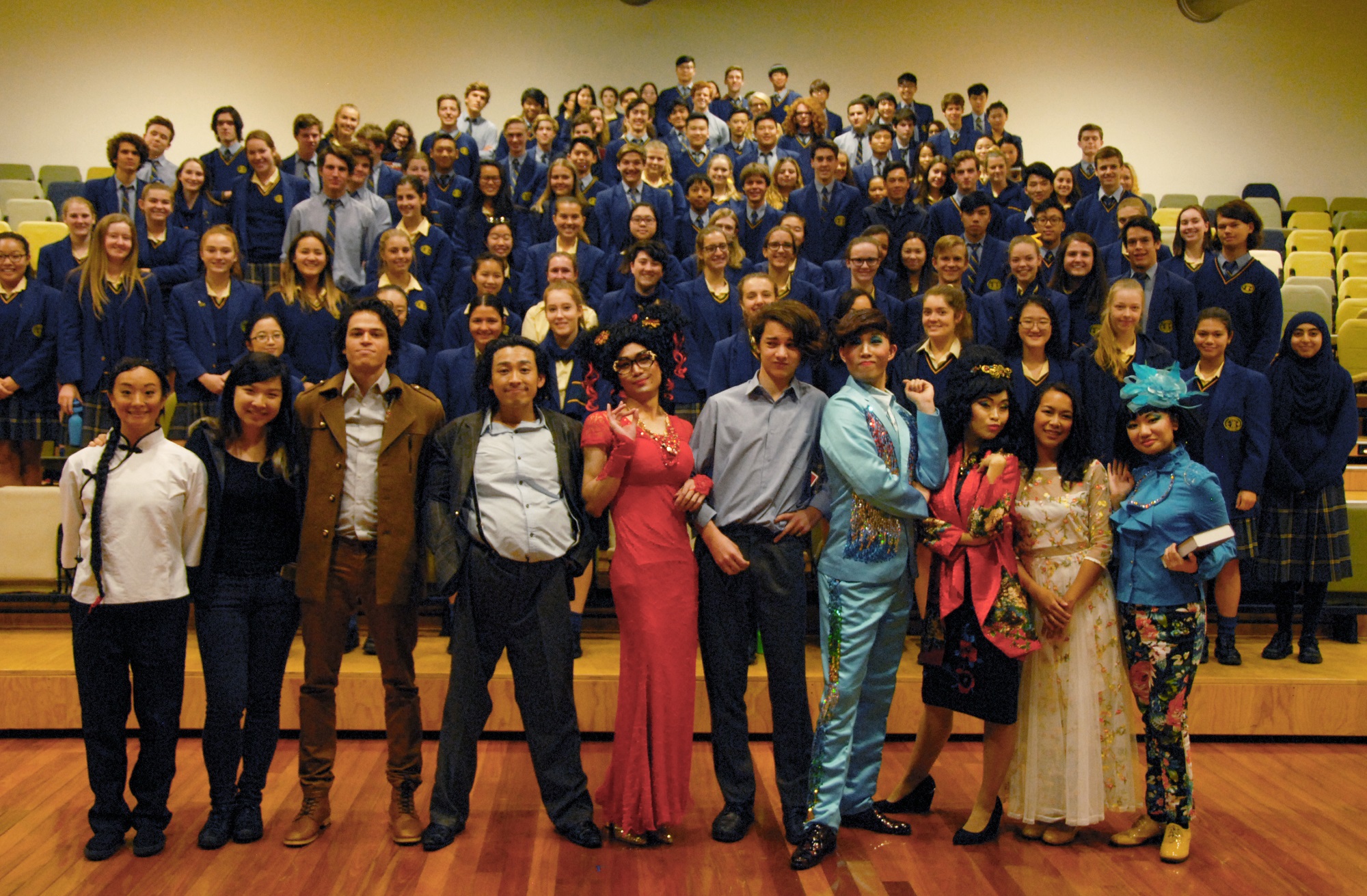 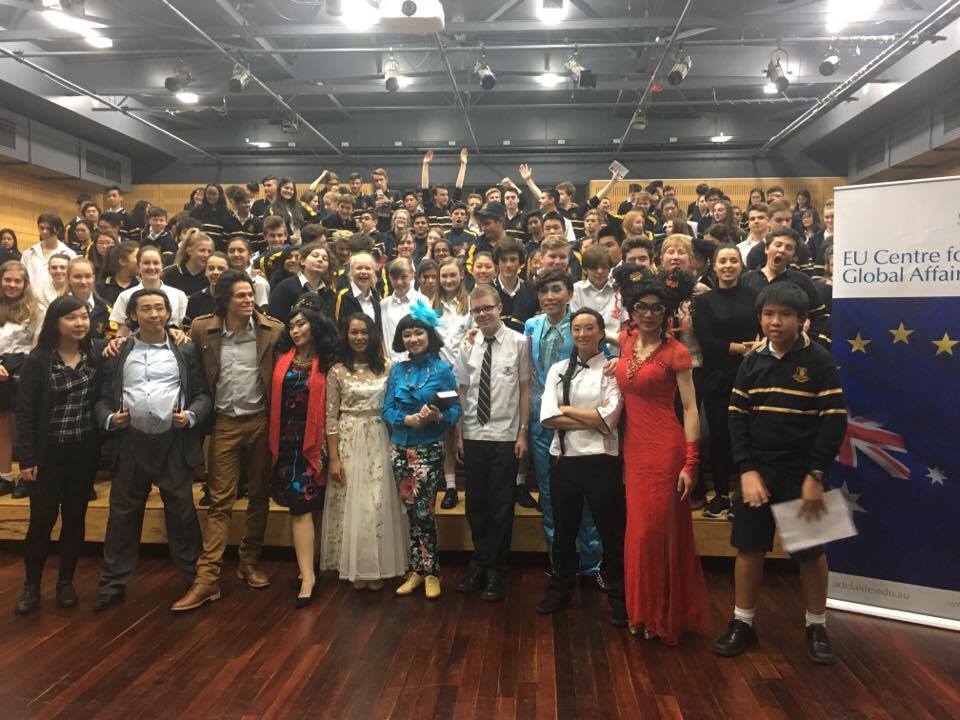 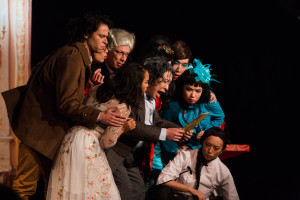 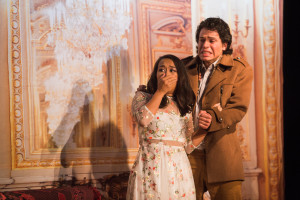 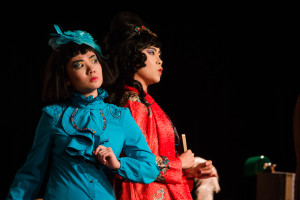 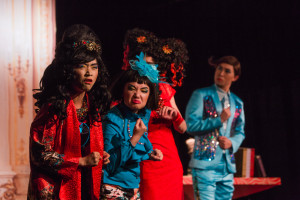 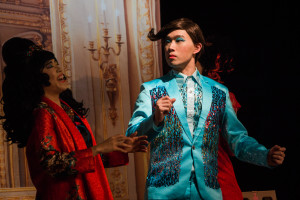 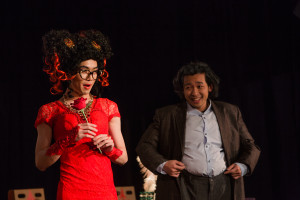 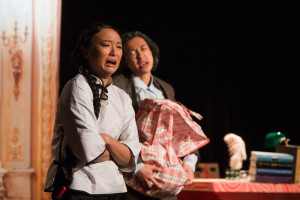 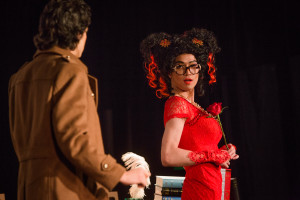 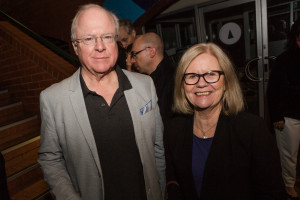 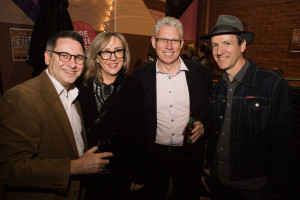 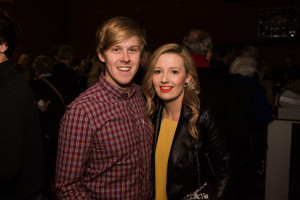 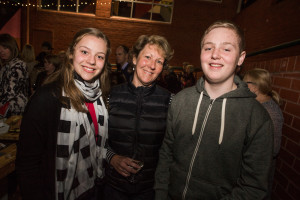 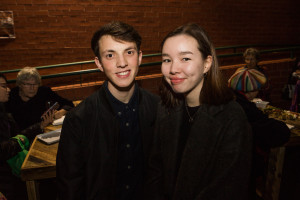 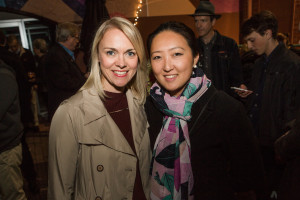 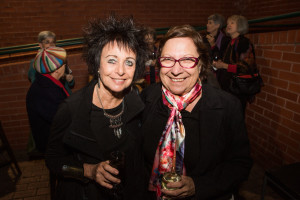 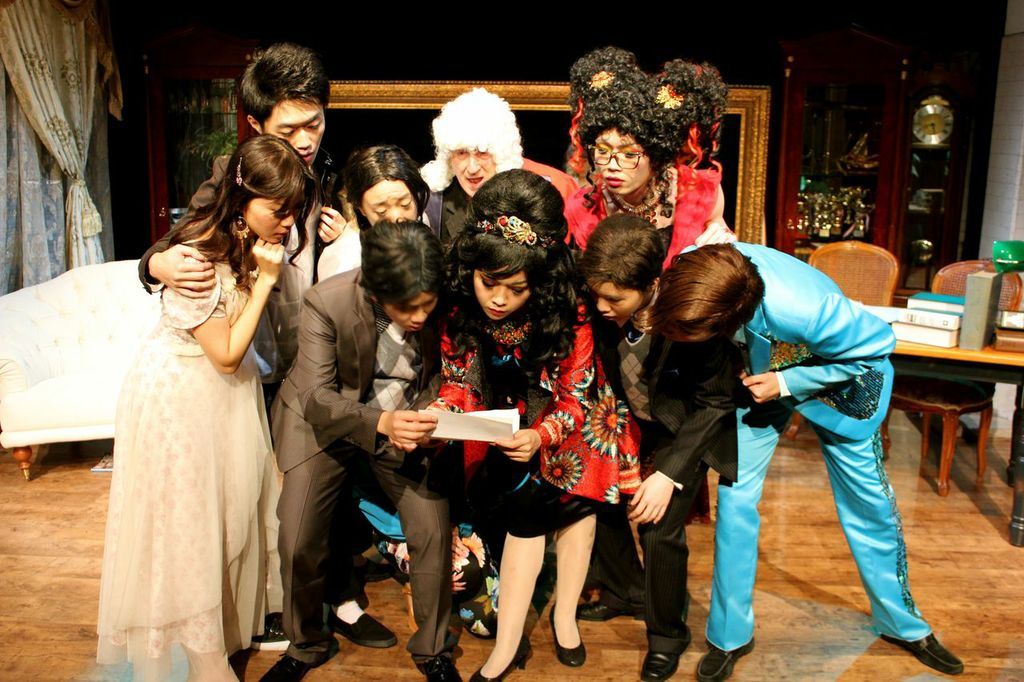 As part of our Europe Day 2017 celebrations, the EU Centre for Global Affairs brings the Shadow Players’ performance of Moliere’s play ‘The Learned Ladies’ to Adelaide! “Laugh-out-loud funny” “Not to be missed!” The Hong Kong English Language Drama Review Moliere’s hilarious farce is brought to life in this modern re-imagination of ‘The Learned Ladies’. […]

The Adelaide Law School and the EU Centre for Global Affairs at the University of Adelaide invite you to a Public Seminar on 9 May 2017 to celebrate Europe Day and mark the 60th Anniversary of the Treaty of Rome, the treaty that created the European Economic Community (EEC). An interdisciplinary panel of academic speakers […]