26 June 2017 in Adelaide | BREXIT: Challenges and Opportunities for Australia 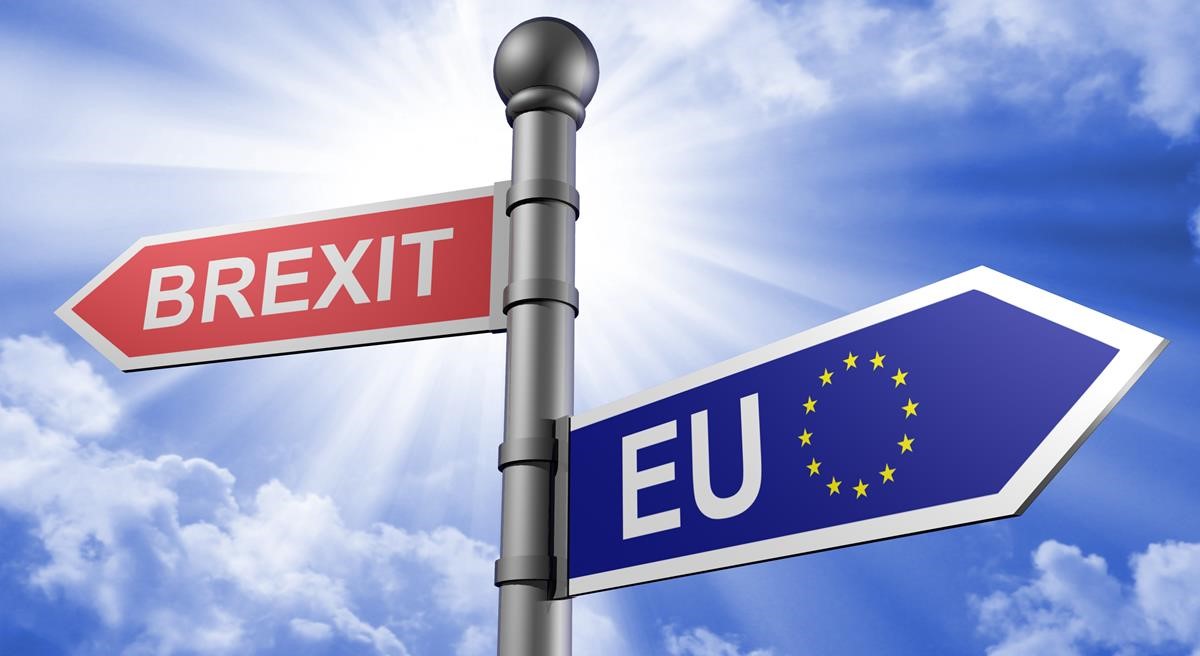 The University of Adelaide’s Institute for International Trade and the Department of Foreign Affairs and Trade invite you to join us for a presentation and panel discussion on: BREXIT: Challenges and Opportunities for Australia.

Time: 3.30pm for a 4pm start, with drinks and refreshments concluding by 6pm

The European Union (EU) is Australia’s largest source of Foreign Direct Investment and our second largest trading partner, with EU investment in Australia having recently exceeded $1 trillion. The United Kingdom (UK) is Australia’s fifth largest trading partner, with two-way trade reaching some $26 billion during 2015-16 and investment in Australia estimated at almost $500 billion during the same period.

Given our significant trade and investment relationships with both the EU and the UK, Britain’s decision to exit the European Union has broad ranging implications for Australia.

Following the Brexit referendum on 23 June 2016, the Australian Government has continued to work with both the EU and UK to preserve and expand access for Australian exporters and investors in both markets.

Join leading experts for presentations and discussion on the implications of the Brexit decision for Australia’s trade and investment interests.

For event enquiries, please contact Lisa Hunt via email at lisa.hunt@adelaide.edu.au or on 0421 359 518.