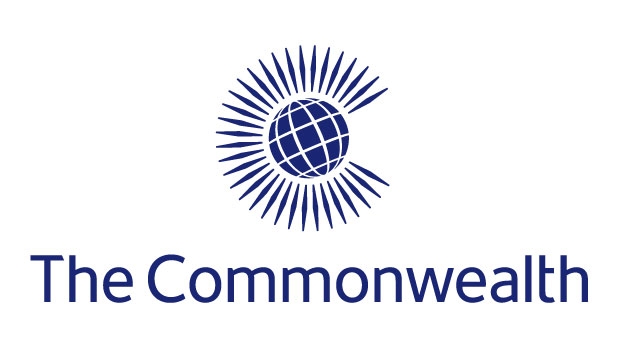 Jane Drake-Brockman, Director of the EU Centre for Global Affairs, was invited to address a Commonwealth Secretariat workshop “Harnessing the Commonwealth Advantage in International Trade” in London, on July 13. The one-day event was hosted by Pinsent Masons and opened by The Rt Hon Patricia Scotland QC, Secretary-General of the Commonwealth.

What is the Commonwealth advantage?

A Commonwealth Trade Review completed by the Commonwealth Secretariat estimates intra-Commonwealth trade to surpass US$1 trillion by 2020. The study shows that when bilateral traders both belong to the Commonwealth, trade tends to be 20% more, and transaction costs 19% less. The “Commonwealth effect” is a clear demonstration of how historical ties and diaspora communities both contribute to increase trade, investment, and labour flows.

Prospects for a Commonwealth FTA?

The Workshop took place against the background of recent press commentary on the notion of a post-Brexit Commonwealth FTA. But the general mood at this workshop suggested that a Commonwealth-wide FTA between all 62 members was probably a bridge too far.

Instead, the Commonwealth Secretariat is looking for practical ways to “turbo charge the “Commonwealth effect”. Secretary-General highlighted challenges posed by trade fragmentation “to ensure that our trade, finance and investment governance structures are fit for purpose as we approach the third decade of the 21st century”.

The Commonwealth Secretariat’s e-publication on trade fragmentation addresses the profound shift in how many countries have become ever more reliant on international trade for their economic growth model.