The State of the European Union

Posted on September 26, 2017 by EU Centre for Global Affairs 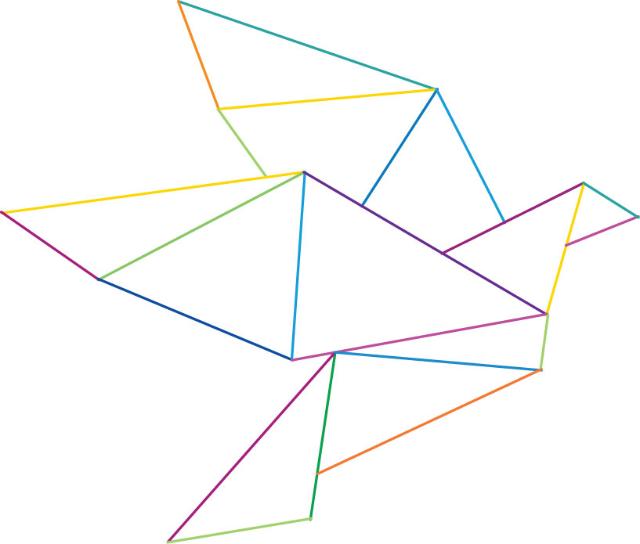 On 13 September 2017, the President of the European Commission, Jean-Claude Juncker, delivered his annual State of the Union address at the European Parliament.

It was a speech given on the other side of the world, about countries as far away as you can get from Australia, and a casual observer may conclude that this speech had little, if anything, to do with Australia. But they would be wrong.

President Juncker spoke about strengthening the European trade agenda, and declared Europe “open for business” – perhaps borrowing the line from The UK Prime Minister Theresa May’s speech to the World Economic Forum in January 2017. The optimistic tone was raised further with confirmation of a new free trade agreement with Canada, and a new bilateral economic partnership with Japan, with the expectation of having a similar economic partnership with Mexico and other Latin American countries to follow by the end of the year.

And, this is where it gets particularly interesting, the President of the European Commission also announced an intention to finalise all those trade agreements by the end of this Commission’s current mandate, that is by November 2019.

Given the snail’s pace at which such negotiations have typically proceeded heretofore, delivery of a binding Free Trade Agreement between Australia and the European Union in the next two years would be positively Eurostar speed!

Download a copy of State of the Union 2017 brochure HERE.