Posted on September 27, 2017 by EU Centre for Global Affairs

Friday was a day firmly focused on the political will behind the European Union, both from an internal and external perspective. Our first visit for the day was to the Parliamentarium, a large educational facility that facilitates self-guided participation intended to help explain the political and legislative process behind the European Union, as well as charting the historical course of the broader European integration project from the beginning of the 20th century. The exhibitions at the Parliamentarium have a strong focus on the human conflict that has plagued the Continent in the first half of that century, and portray the narrative that the formation of the European Union has helped in a significant way to bring about peace, unity, and prosperity in the aftermath of two devastating World Wars and the Cold War. There are also detailed interactive exhibits that explain the processes in the European Parliament and the role of the European Commission (EC) and European Council. It is quite clear that the EU legislative process, even when compared to the deeply partisan legislatures in the United States and Australia, is formidable and time consuming, often requiring unanimous support from all 28 member states. 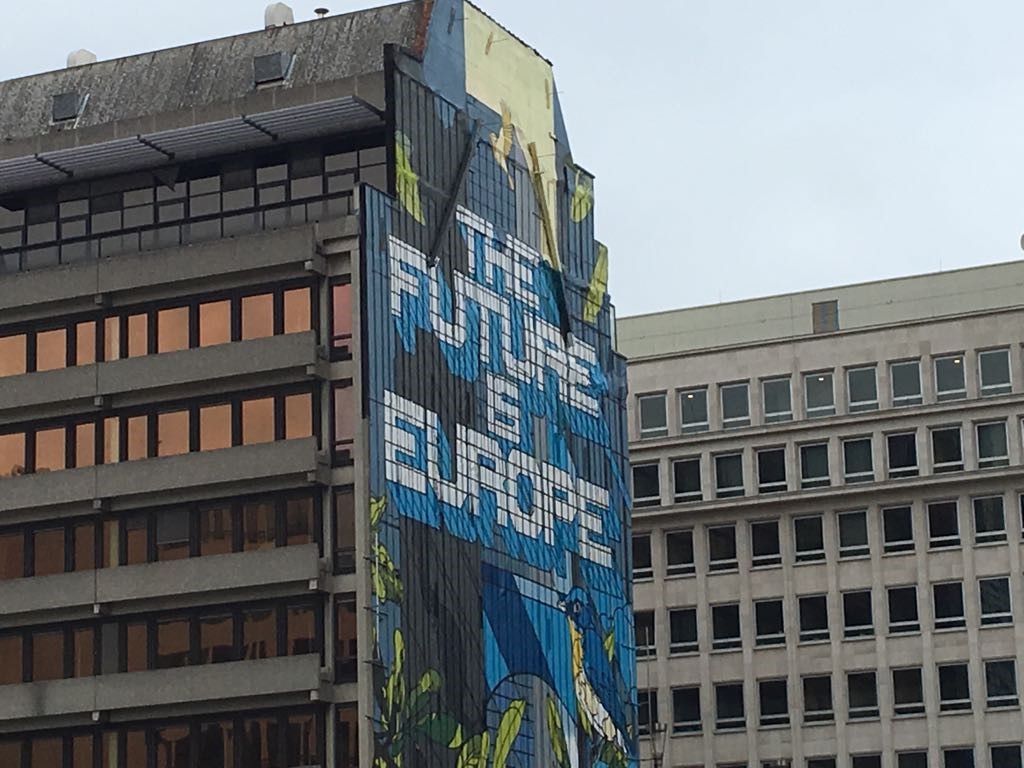 It was a perfect preamble to our next stop, a “Chatham House-rules” discussion with Mr Martin Selmayr, Chief of Staff to EC President Jeane-Claude Juncker. While the exact discussions cannot be disclosed, it is obvious that Mr Selmayr has a strong drive to enact the bold reforms proposed in President Juncker’s recent State of the Union speech, taking the EU firmly forward. 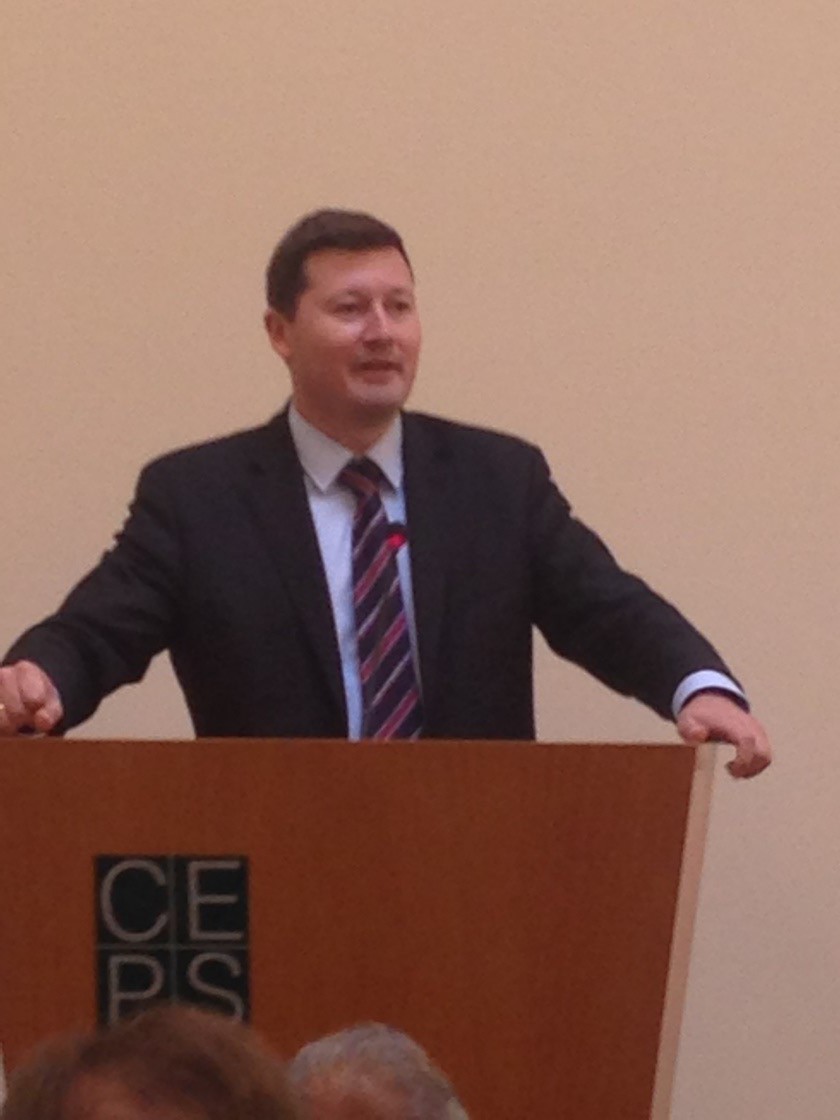 Trade is a strong aspect of that agenda, with President Juncker explicitly singling out Australia and New Zealand as high priorities for free trade agreements. It is only natural that this became a topic of intense discussion when the student group met with Ms Helen Stylianou and Ms Laura Bellamy at the Australian Embassy in Brussels. Ms Stylianou serves as Deputy Head of the Australian Embassy to Belgium and Luxembourg, and the Permanent Mission to the European Union and NATO, while Ms Bellamy serves as Second Secretary. The Australian Mission in Brussels will play an increasingly important role in assisting with these negotiations as Australia seeks to gain market access for its high value exports. 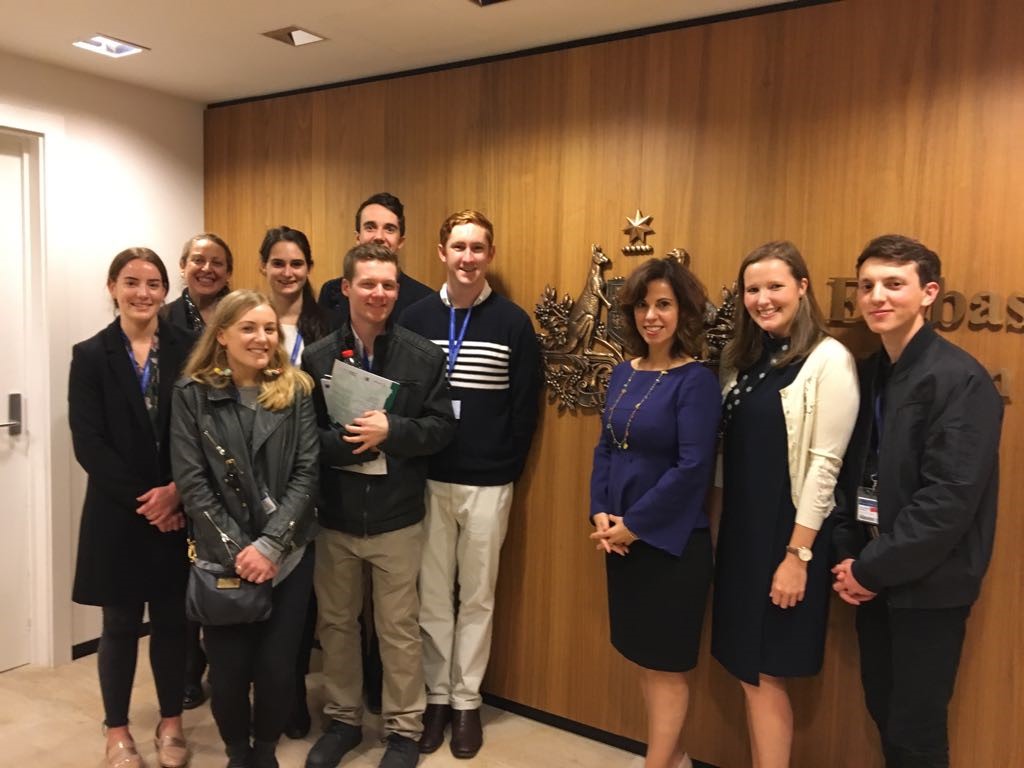