Tuesday saw the student group venture to the campus of SciencesPo, or Paris Institute of Political Studies, a world-class research institution with a strong focus on academic excellence. It is home to 13,000 high achieving students from 150 nationalities. The institution centres upon the five social sciences of economics, law, history, sociology and political science. 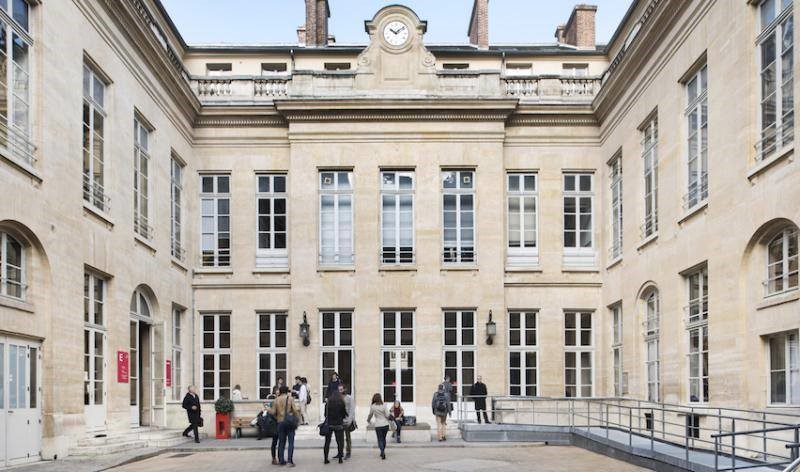 It was a rare privilege to take part in a seminar on European Union Law. The class was taken by Dr Imola Streho, Vice Dean of SciencesPo, Law School Associate Professor, and Associate Researcher for the Centre of European Studies. Dr Streho explained that these European Union Law classes commence with a discussion of current European news, as a means of providing real life context for some of the EU laws studied in class. The discussion topic led by a group of three students was the current Catalan Referendum, where questions such as ‘Would the European Union welcome an independent Catalan?’ and ‘Would Spain support Catalonian admission to the European Union?’ arose. 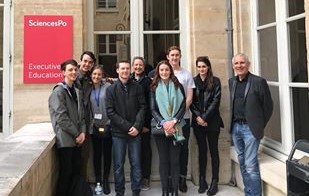 Throughout the seminar, we interacted with the other students, and were given the opportunity to clarify points of discussion, and ask any further questions. Following the seminar, several of the group spoke with an international student from the United States’ Ivy League Northwestern University. After firing some quick questions about studying abroad at such a prestigious institution, and in such a beautiful city, it was safe to say we were all inspired.

After a morning at Sciences Po, the group was lucky to have some spare time to explore some more of Paris. Professor Richard Pomfret accompanied the student group through the streets of Paris. As a part time Parisian, Professor Pomfret was able to impart much historical knowledge (including the best places to wine and dine). A highlight for the group was the Jardin du Luxembourg, a beautiful park situated among the busy streets of Paris. It was a beautiful autumn afternoon, and it was a pleasure to walk through the gardens. 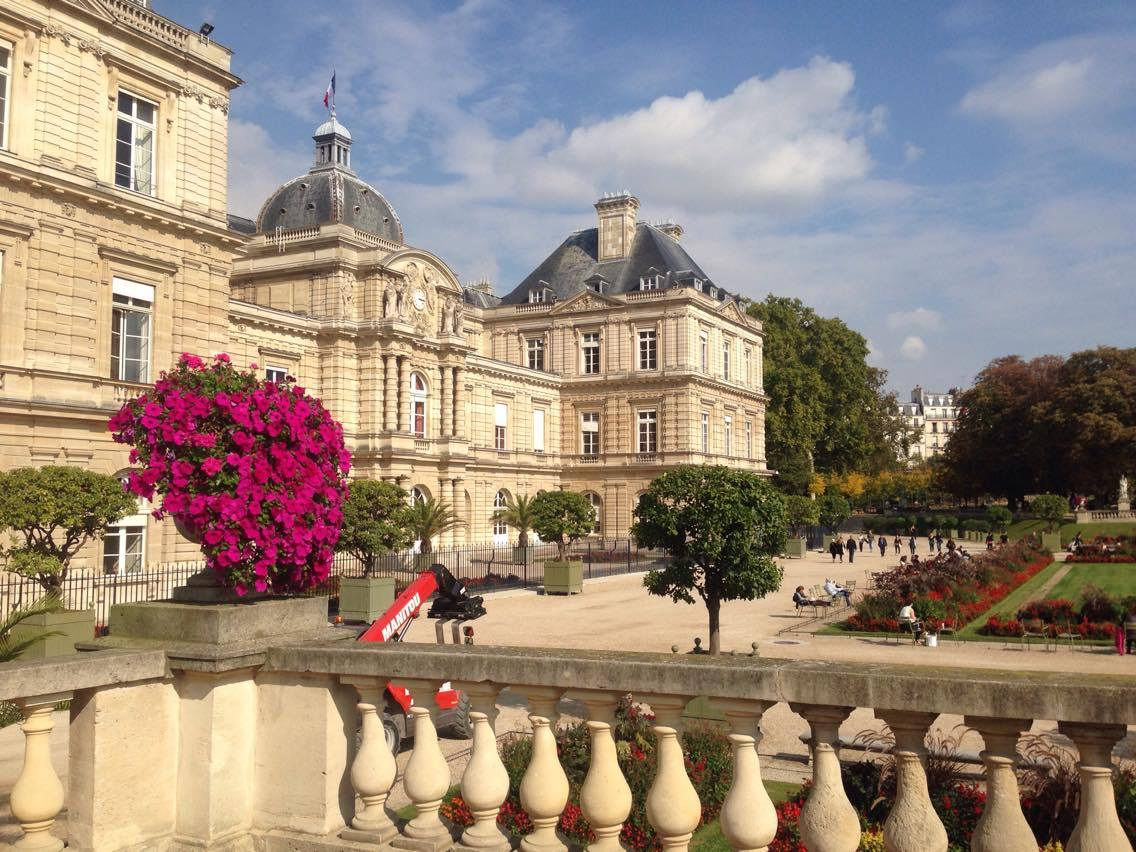 We also passed the house of Antoine Augustin Cournot, an influential philosopher who contributed to the development of economic theory, including the Cournot Competition theory. It’s safe to say that the ears of the economists in the student group suddenly pricked up when we passed the house where Cournot lived. 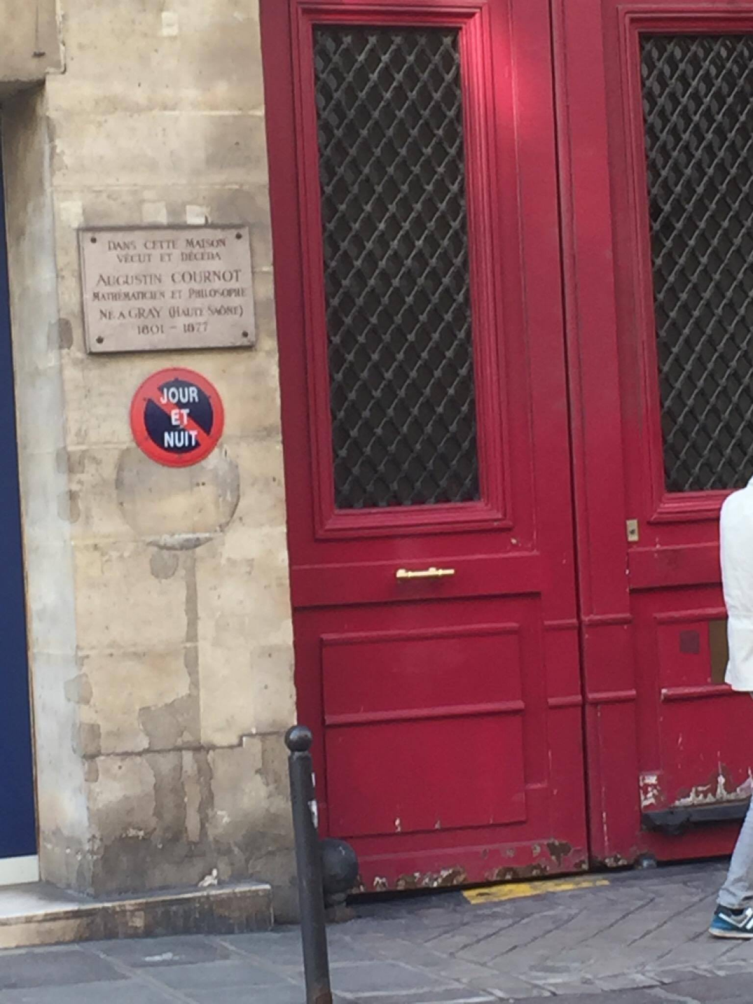 The group then boarded a sightseeing cruise boat that took the group along the Seine River, with a tour guide pointing out all the important monuments, buildings, and everything in between. It became apparent just how far the group had walked, as many of the significant icons were familiar to us already. It was fantastic to see Paris from a different perspective, and the weather was perfect for being on the water. 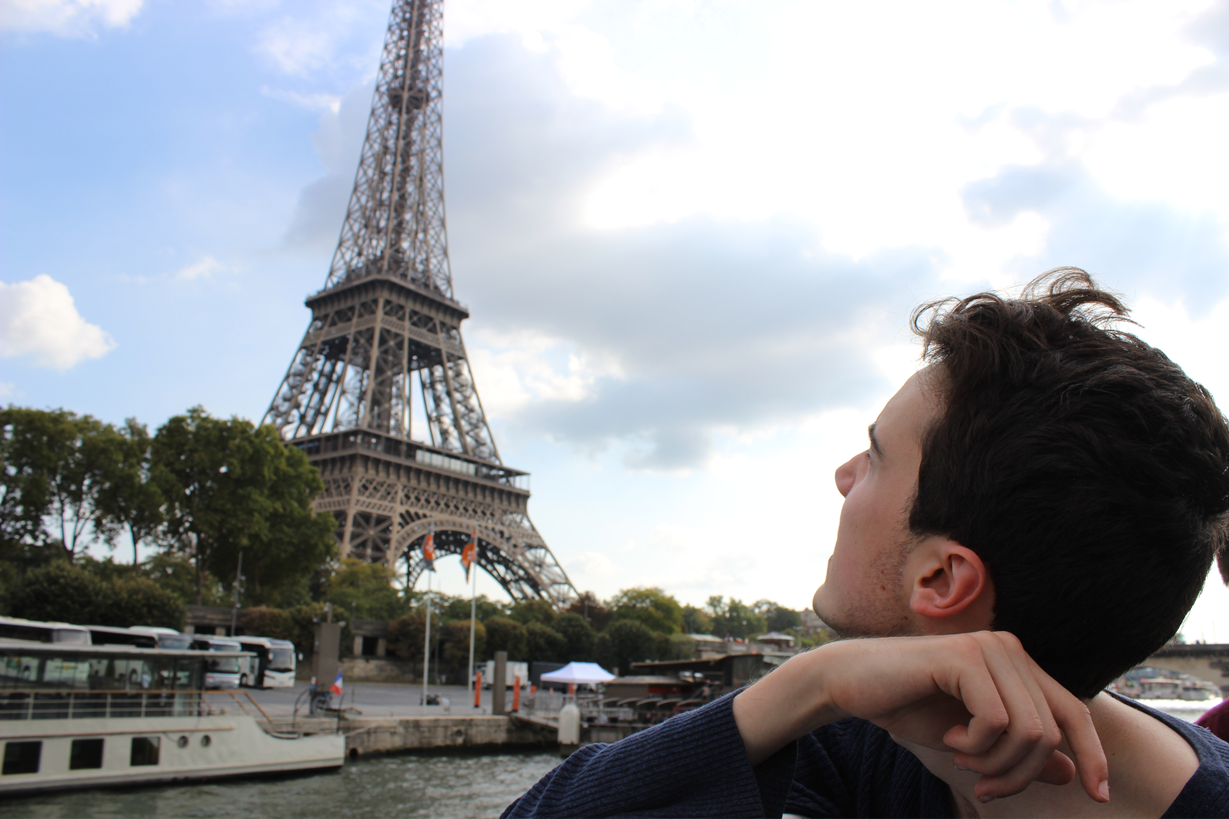 After a truly historical afternoon tour complete with sightseeing, the student group finished the day with a well deserved burger, a glass of rose for some, and a beer for others.