Posted on October 23, 2017 by EU Centre for Global Affairs

By Robert Monterosso and Benjamin Pascoe-Purvis

The 10th day of the EU Centre for Global Affairs’ Study Tour marked the student group’s final day in Paris, beginning at OECD headquarters. The first meeting was with John Drummond, who is Head of the Trade in Services Division, and has extensive experience working for the Canadian Government as a Trade Negotiator. The meeting with Mr John Drummond took the style of an open discussion, with him introducing himself and the work he does at the OECD, before answering questions and comments from the students. Discussion ranged from a detailing of the day-to-day work of a trade negotiator, to the Canada-EU Comprehensive Economic and Trade agreement (CETA) as a potential roadmap towards the Australia-EU FTA, and the Canadian perspective on a Commonwealth FTA.

The next meeting was with Dr Hildegunn Kyvik Nordås, Senior trade policy analyst with the Trade and Agriculture Directorate. The discussion centred around the EU approach to services market integration, which involves use of a mix of both directives (which establish a common goal but leave member states discretion on how to achieve the goal) and regulations (which set common rules which must be applied by all member states). Dr Nordas drew on the examples of telecommunications (which are governed by a mix of directives and regulations) and engineering (where there are no EU wide regulations) to demonstrate the different impact of these two legislative actions. Dr Nordas used the Services Trade Restrictiveness Index for various EU member states to illustrate the extent of heterogeneity across national regulatory regimes for these two services sectors, and show there were still significant intra-EU barriers to trade in services to overcome. Dr Nordas’ recent presentation at a research workshop co-hosted by the Institute for International Trade and the World Trade Institute in Bern on the EU approach to regional integration in services can be found HERE.

Discussion with both Mr Drummond and Dr Nordas continued over lunch, with a focus on the politics behind free trade. This ranged from the broader economic and political trends of the last few decades, to the management of NAFTA after the election of President Trump.

The student group was then treated to a tour of the OECD building headed by Mr Andrew Gentry, the OECD’s Visits and Seminars Co-ordinator in the Public Affairs Division. This included a visit to the Château de la Muette, and a comprehensive overview of its history; as the place where King Louis XVI and Queen Marie-Antoinette walked without guards among their people, and the birthplace of several princes of France. 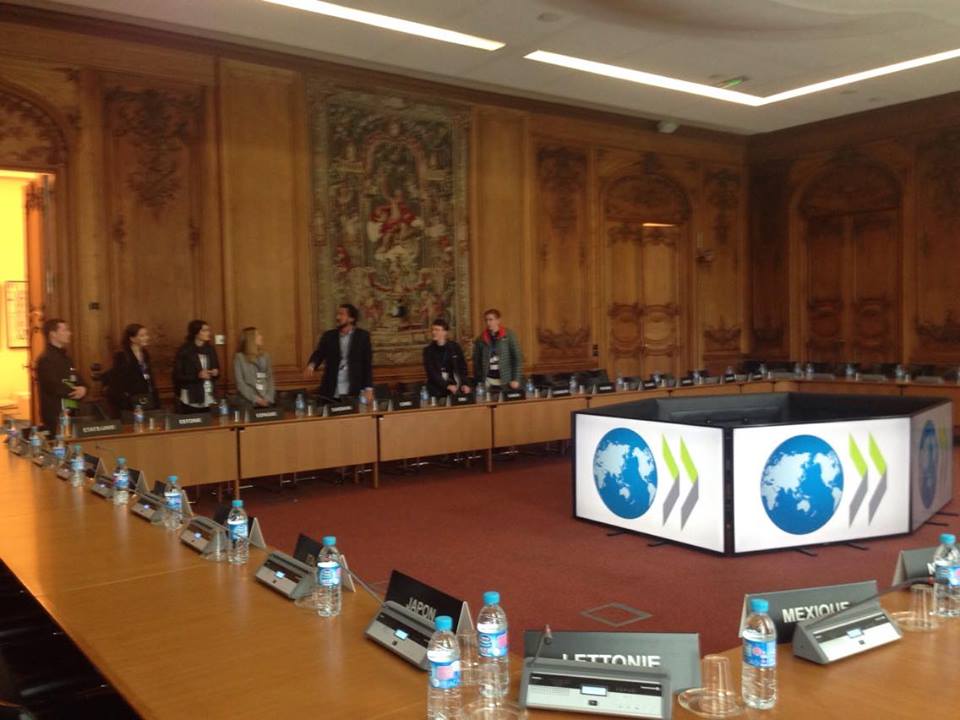 Inside the Château de la Muette with Andrew Gentry 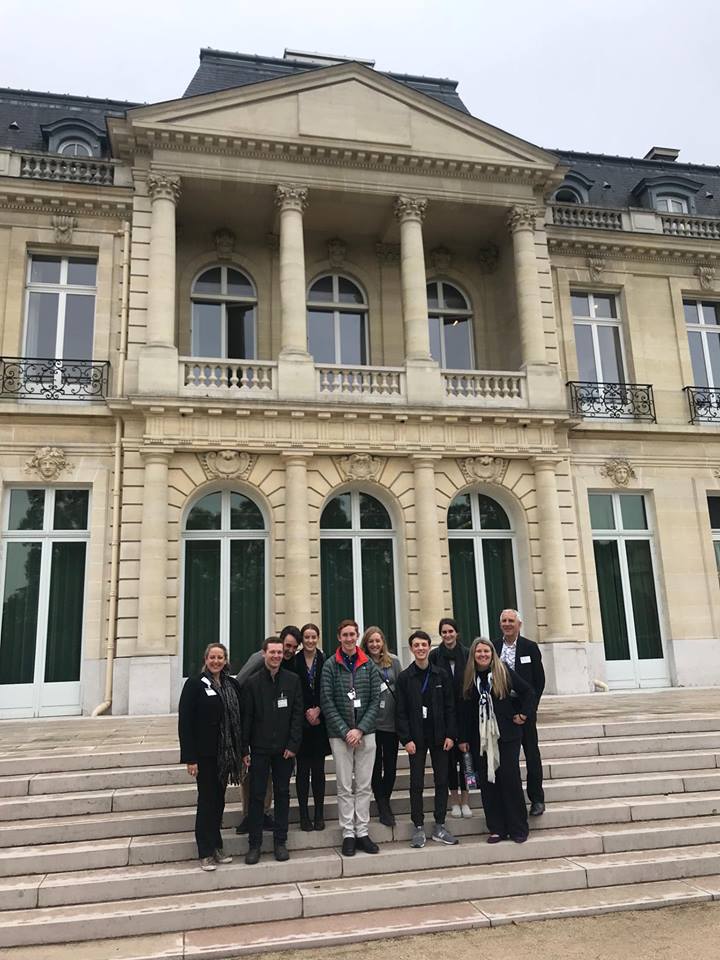 Upon completion of the tour, the student group headed straight to the train station to return to Brussels. Thoroughly exhausted, but in good spirits, the student group booked into their accommodation and spent the remainder of the evening in the Grand Place.