The EU Centre for Global Affairs and the Law School at the University of Adelaide would like to thank everyone who joined us defying the weather on the evening of 9 May to celebrate Europe Day 2016 and all things EU and all quiz takers. Europe Day is an annual celebration symbolising the peace and […]

Comments Off on Europe Day 2016 Celebrations 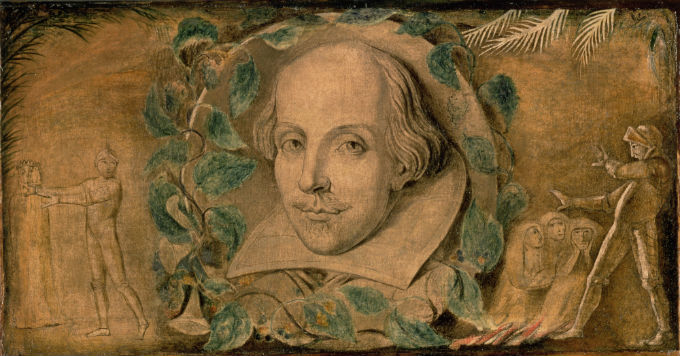 Celebrating Shakespeare: Following the series of events in Canberra, Adelaide and Melbourne 2016

Public Lecture in Adelaide The great Shakespeare scholar and critic Frank Kermode once described Hamlet – Shakespeare’s profound meditation on death – as ‘the first great tragedy Europe has produced for two thousand years’ (The Riverside Shakespeare, p. 1183). As he dies, Hamlet charges his friend Horatio with the task of telling his story (5.2.297). […]

Comments Off on Celebrating Shakespeare: Following the series of events in Canberra, Adelaide and Melbourne 2016 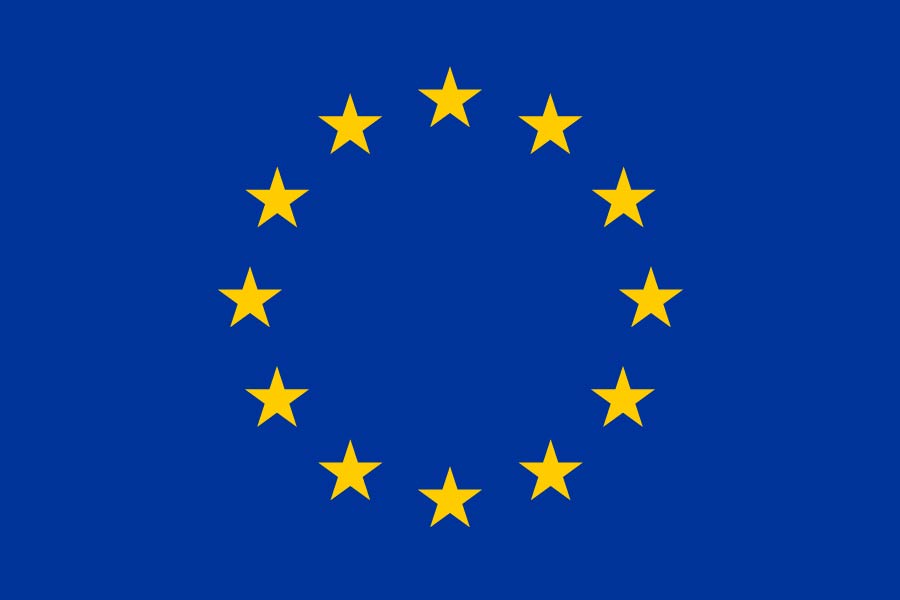 Did You Know Today Is EU Day?

To celebrate this special occasion, Adelaide Law School and the EU Centre for Global Affairs have organised a quiz, presentations and some prizes to test you on how much you know about EU and EU day! Prizes include: double passes and single passes to Palace Nova Central Market Vouchers double passes for the presentation Da Ponte Project: Making Mozart (21 May) […]

Comments Off on Did You Know Today Is EU Day?

This event is now sold out! If you would like to be added to the waitlist, please click the register button below and follow the prompts. To mark Europe Day, the University of Adelaide’s EU Centre for Global Affairs and the ARC Centre of Excellence for the History of Emotions (Europe 1100-1800) present: The Death […]

Comments Off on 26 April 2016: Public Lecture – The Death of Shakespeare