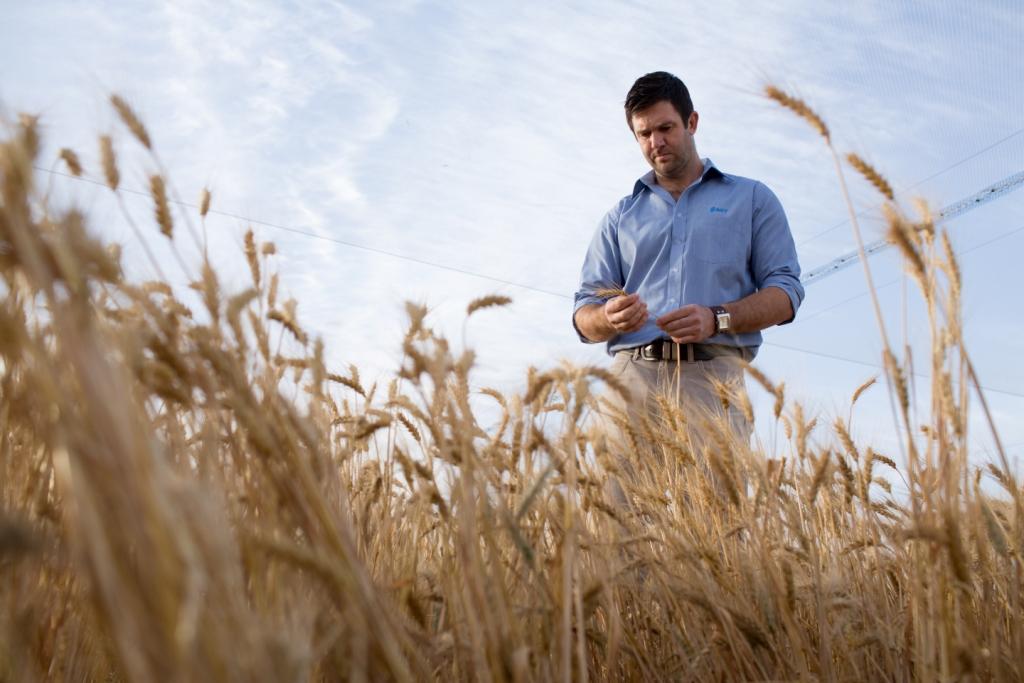 Agriculture’s ‘social licence to operate’ is based on the idea that farmers can run their businesses in a fairly free manner without extensive regulation or government controls, because their operations are based on values shared with the broader public. Originally used in the oil industry, the term is gaining traction within the agricultural sector to describe the relationship between food and fibre producers and the broader, non-producer public.

Popular concerns about human health and the environment are leading many to question the way that our food is produced. Technology-based inputs in cropping and horticulture such as chemical fungicides, herbicides, insecticides, fertilisers, and in some states genetic modification are particularly important points of conflict. Current interest in ‘ethical foods’, increasing sales of organic foods, and the popularity of certain diets suggest that the public feels that contemporary agriculture, with its various efforts to modernise operations and make them more efficient and sustainable, is no longer based on the same shared values which underlay more traditional and small-scale family farming.

So is Australian agriculture’s social licence to operate at risk? 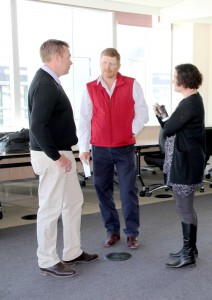 A workshop held on Friday 23 May 2015 at the University of Adelaide, convened by Prof Rachel Ankeny and Simon Ladd of the Faculty of Arts explored these ideas with agricultural industry stakeholders. Twenty people from the cropping and horticultural sectors from around Australia shared ideas on the nature of the social contract that currently exists between food and fibre producers and the broader community with the aim of identifying issues that might put the social licence at risk. The stakeholders described a number of positive aspects of the social licence, including the traceability of produce which they felt should be a strong basis for trust. However there were also a number of areas of tension, for example the role of multinational organisations and the structure of the retail sector which, while delivering some benefits for producers, could also be viewed as potentially eroding social licence. The changing media landscape and the way that people access information appears to be changing the relationship between food and fibre producers and the broader community, but as yet it is not clear how the relationship is changing or what impacts this will have on agricultural practices.

“This workshop has given us an important opportunity to connect with food and fibre producers and we are keen to continue to develop these ideas with industry in the coming months,” said Prof Rachel Ankeny, who is leading an initiative to develop an interdisciplinary research project to explore the basis of agriculture’s social licence to operate and its intersection with public values and understandings of food and fibre production.

“It is important for researchers in the Arts to continue to be involved in social issues, and how we produce our food now and in the future is one that crosses a number of disciplinary lines,” Prof Ankeny added.

This entry was posted in Event and tagged agriculture, cropping, horticulture, social licence. Bookmark the permalink.