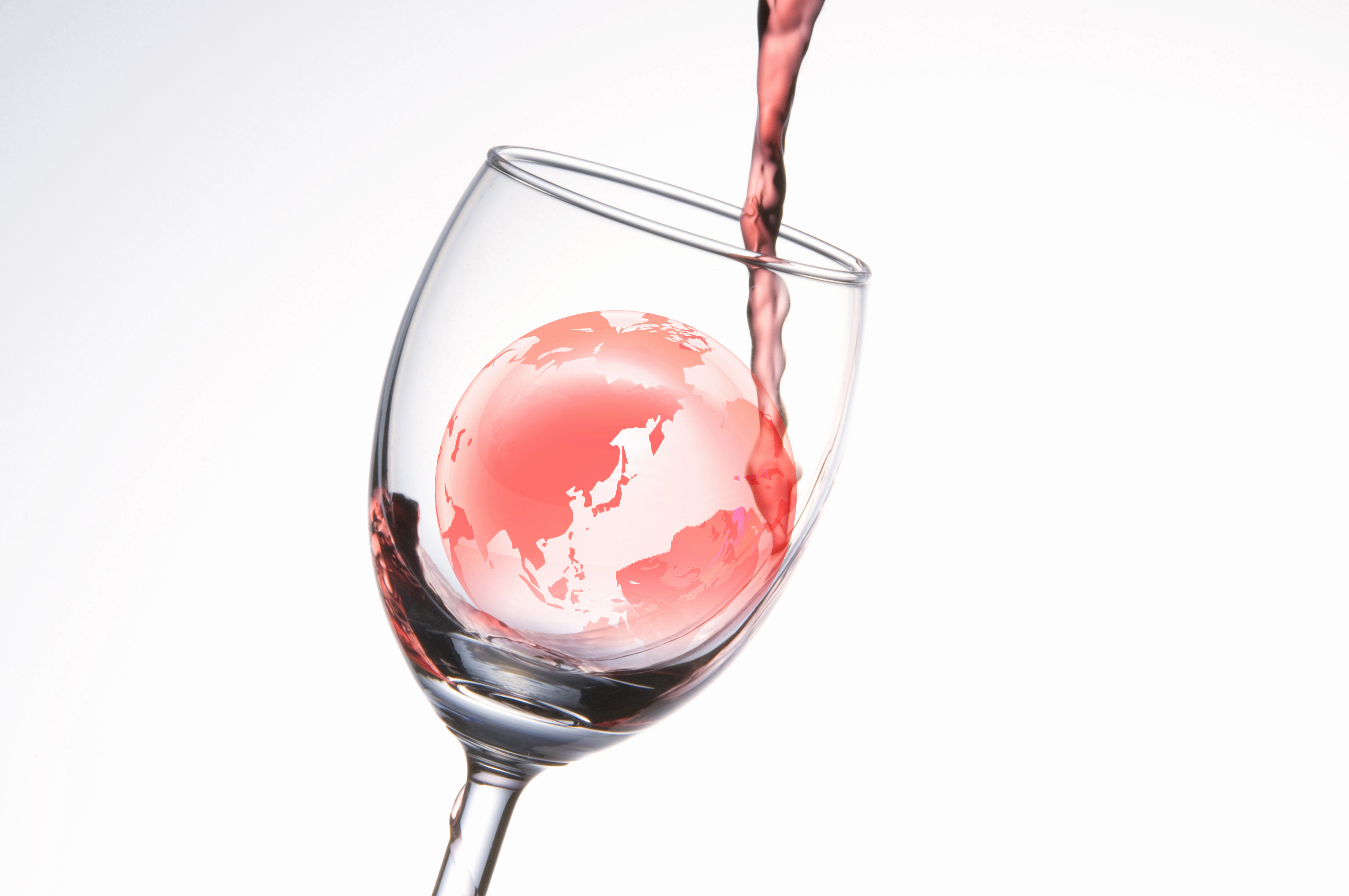 For the Food Values Research Group’s April 2019 seminar, we are pleased to welcome Chelsea Davis:

This presentation will focus on the British Empire’s colonial wine industries at the Cape of Good Hope and South Australia from 1838-1910. The wine industries in South Africa and Australia are today some of the most well-known and profitable in the world, yet their integration into the global market was a slow, stuttering process, one that started on British colonial foundations during the long 19th century. I seek to investigate how the wine industries in the British colonies at the Cape of Good Hope and South Australia needed to invest in global networks of knowledge, communication, trade, and transport in order to transform into successful global enterprises.

In a way, the history of Britain’s colonial wine industries is a microcosm of the story of globalization. The need for an export market and a creation of ‘taste’ for wine ultimately required making connections to the outside world. I intend to use this commodity history to argue that a colonial industry can only succeed when it becomes tied to global trade and invests in networks of knowledge. This comparative history will provide more than dollars and cents to understanding colonial wine; it will show how commodities have social lives of their own. 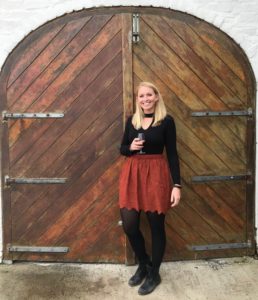 Chelsea Davis is a History PhD Candidate at George Washington University in Washington D.C., USA. She completed her Bachelor of Arts degree in History and English at the University of Delaware in 2014 and her Master of Arts in Global, Imperial, and Postcolonial History from Queen Mary University of London in 2015. Her dissertation studies the British Empire’s colonial wine industry in the colonies of South Australia and the Cape of Good Hope in the nineteenth century.

This entry was posted in Event, Presentation and tagged global trade, wine. Bookmark the permalink.