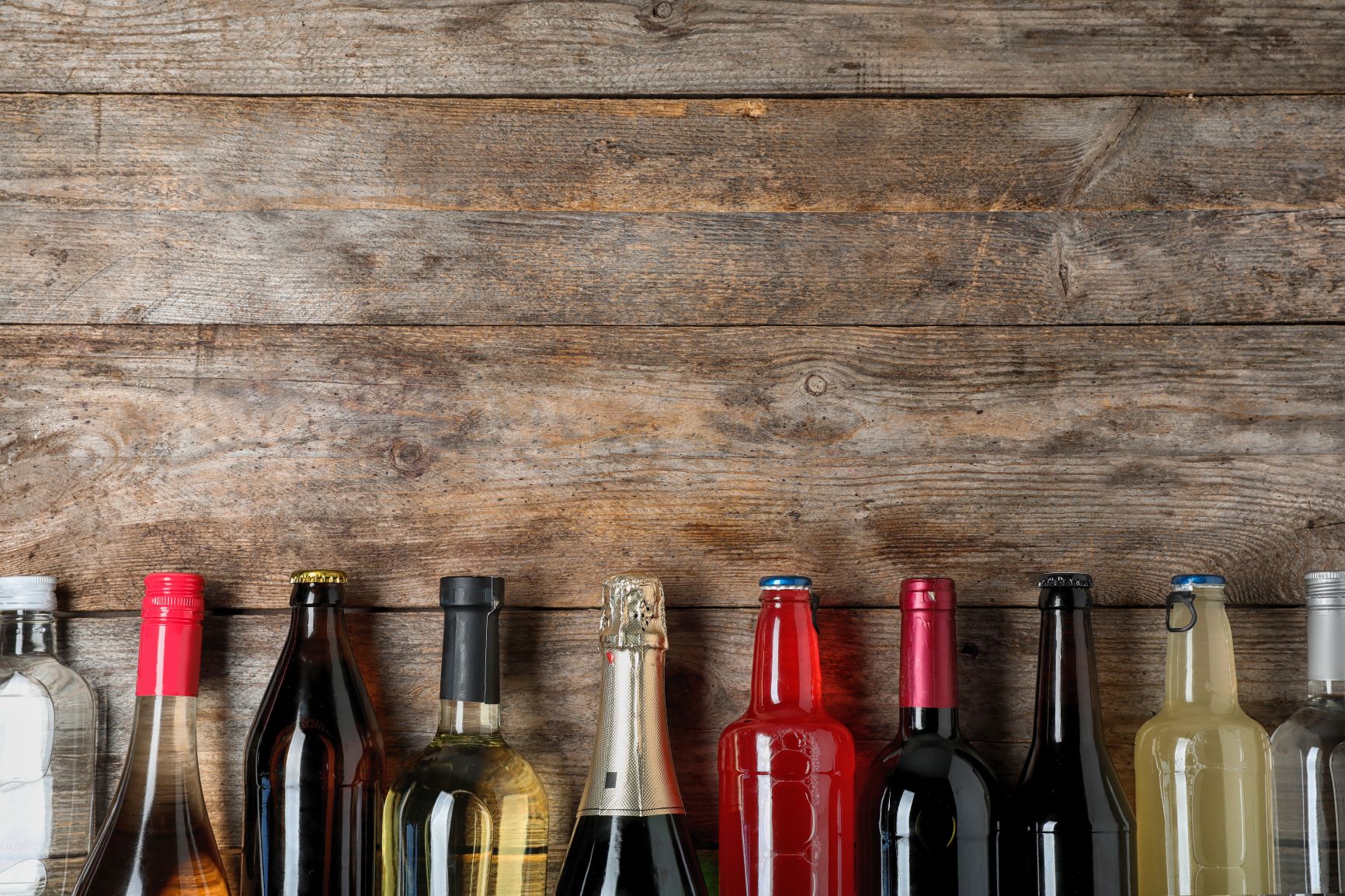 For the Food Values Research Group’s September 2019 seminar, jointly with the Department of History Seminar Series, we are pleased to welcome Dr Julie McIntyre:

Beer, wine, cider, spirits and tradition versus modernity: Towards a cultural history of global alcohol production since the 1950s

Cultural histories of alcohol production, distribution and consumption are relatively new in the Anglophone world. Anthropologists first recognised in the 1990s that temperance taboos around the pleasure and sociality of drinking alcohol had long suppressed humanities and social science interest in the causes and effects of relationships between people and different forms of alcohol. Over the past decade, historians too have moved beyond focusing on the policing and punishing of inebriety. There is increasing attention to drinks production as constitutive of place and identity, drinks trade as significant in political economy at colonial, imperial and global scales, and to drinker agency as well as the role of the state and activists in containing drunkenness.

This paper presents the main themes in the world production of beer, wine, cider and spirits since the 1950s for a new anthology on the cultural history of alcohol. These themes centre on international affordances and disruptions that occurred during the postwar acceleration of economic prosperity in some nations compared with others. Affordances included industrial-scale development through new sciences and technologies to grow ingredients and manufacture drinks. Disruptions ranged from changing consumer tastes to producers’ structural resistance to modernity. The seismic postwar reconfiguration of global alcohol production is visible in the political economy, class politics, environmental concerns and new forms of tourism that underpin localist claims by some producers, traders and consumers that drinks ought to be authentic and respect pre-industrial traditions.

Julie McIntyre is a Senior Lecturer in History at the University of Newcastle. She is interested in cultural intersections in commodity production and how crop production connects people in rural and urban settings. She has published widely on the role of wine in Australian economy, society and environments since 2007, including two award winning books. Her most recent research fellowship is a 2019 Fulbright visit to the University of California, Davis. Her next book is a global history of Australia for Princeton University Press.