The Fay Gale Centre for Research on Gender Blog 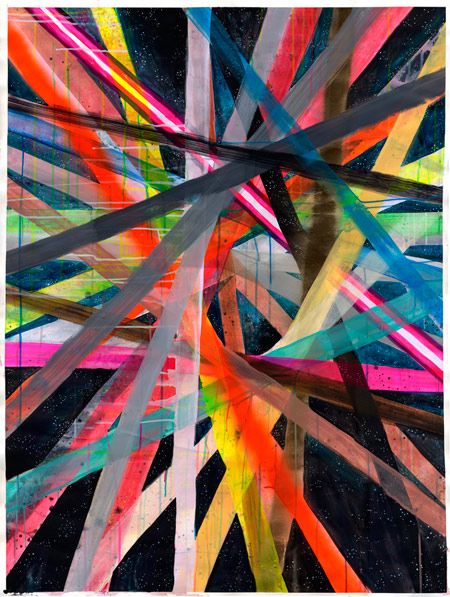 The CrissCross Conference is the inaugural research, planning and strategy workshop of OLIRN (Ongoing Legacies of Discrimination and Violence Network), a new international network initially linking researchers in Canada and Australia (2017), with likely development into further links with researchers in UK and Sweden (2018/2019).

The Fay Gale Centre for Research on Gender