In the news: Prof Mike Young on concerns about the historic plan to save River Murray 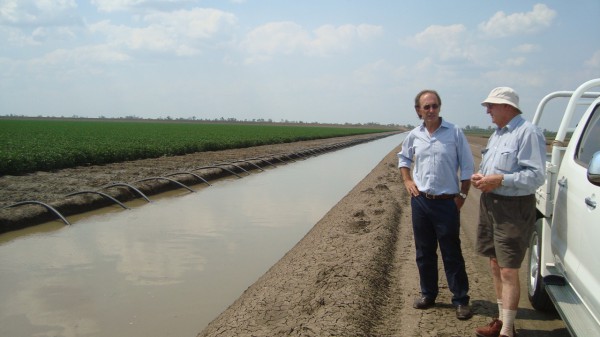 The University of Adelaide’s Research Chair in Water and Environmental Policy Professor Mike Young was recently interviewed by the Advertiser (16/4/2015). Professor Young expressed his concerns about the historic Murray-Darling Basin Plan that is under threat as there is not sufficient water to save the environments.

The historic plan was agreed in November 2013 by Gillard Labour government, the Coalition opposition and river basin states. The plan requires 2750GL in extra annual flows by 2019 and a further 450GL by 2024.

The Federal Government’s plan to limit the amount of extra water that can be bought from irrigators to 1500GL is expected to create a challenge to deliver the promised 3200GL.

Professor Young observed that this plan rules out the most affordable way to fix the river.

Read more: Deal to save River Murray under threat amid warnings of inadequate extra water (Advertiser 16/4/2015)