Day One of the 2016 Agrifood Conference

An eventful day: an international keynote speaker, many presentations, some media interviews and a quiz night… 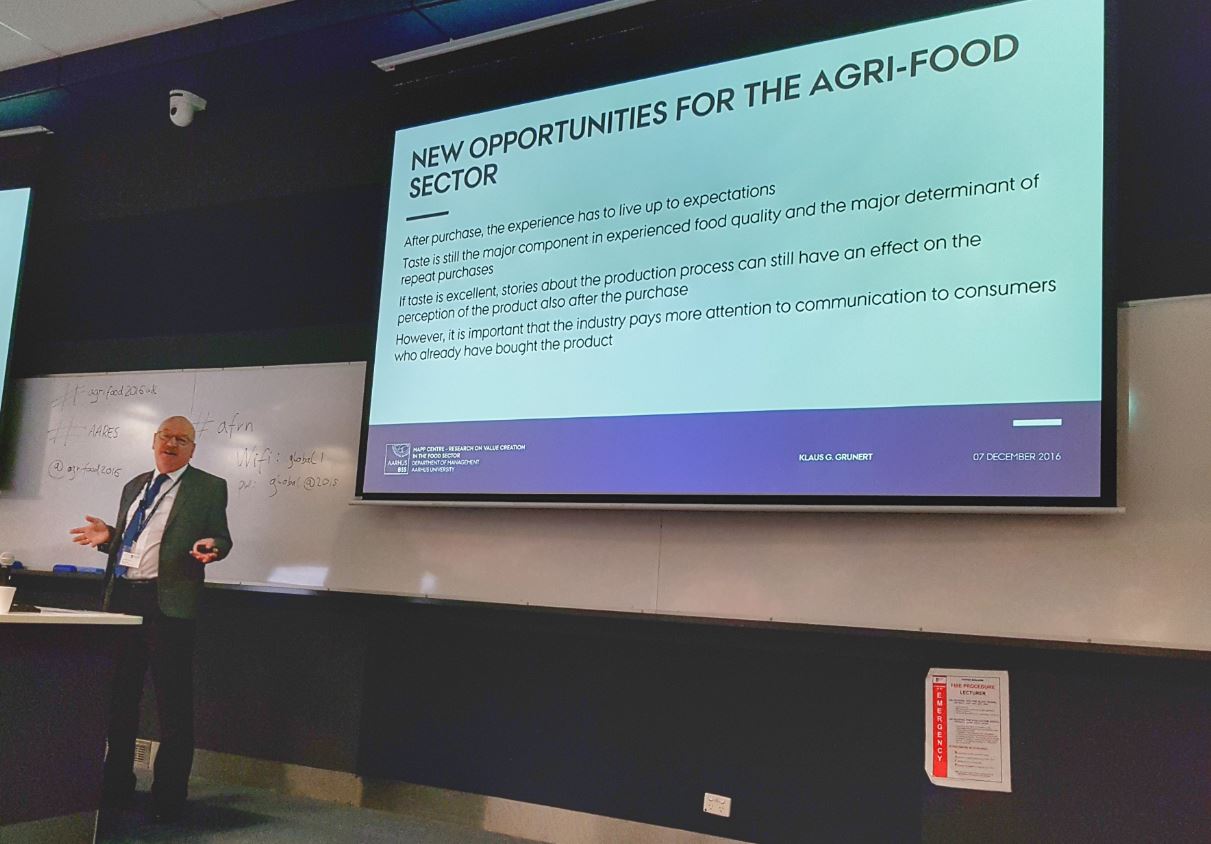 Professor Klaus Grunert from Aarhus University in Denmark took the stage early this morning, giving an insightful and motivating keynote presentation on ‘Changes in consumer food quality perception: Implications for theory and practice’. Prof Grunert highlighted how the increasing importance of healthfulness, sustainability and authenticity opens up possibilities for new products positioned by their process characteristics. Process characteristics are expected to become more important but will need to be more effectively communicated to consumers.

The conference has also generated some media interest, with Professor Paul Plummer and Dr David Adamson being interviewed about their research, and Professor Wendy Umberger and Adjunct Associate Professor Jen Cleary speaking live about the conference on ABC Rural’s South Australia Country Hour. Have a listen here (skip to 11:20-18:10 and 39:00-45:50).

Follow the conference on Twitter here and read on below to learn more about some of today’s presentations.

Dr David Adamson presented on ‘Food Safety & Self-determination: Risks, Uncertainties and International Trade Deals’. Australian farmers need international market access and recent efforts at gaining increased market access has focused on bilateral and plurilateral side deals as multilateral agreements have stalled. However, these deals have extended well beyond the agricultural sector and in many cases include efforts to harmonise regulations across the economy. The talk explores the possible hypothetical consequences for Australian exporters from adopting other countries standards. The discussion then expands beyond the agricultural sector to explore possible consequences from a one-health perspective (i.e. the nexus between human, animal and environmental health) from harmonizing regulations.

GFAR PhD Student Rio Maligalig, presented, ‘Farmers’ preferences for varietal trait improvements: The case of rice farmers in Nueva Ecija, Philippines’. Farmers have their own perceptions and preferences for agricultural technologies they use. But these are not always known nor do they always match with the objectives of the researchers. In this presentation, results of the experiment conducted in Nueva Ecija, Philippines to elicit rice farmers’ preferences for varietal traits will be discussed. Using a methodology based on investment games, farmers were asked to consider variety traits of a model variety that they want to be improved and invest in these trait improvements by using an endowment fund provided during the experiment. Results show that farmers were making trade-offs in terms of trait improvements to be prioritized. Investment preferences were mostly for loss reducing traits, but improvements of quality attributes should also be considered since farmers, especially the women, are likely to place importance on grain quality once they become aware of what the market or consumers demand. Looking at the factors that influenced investments in trait improvements, results show that market and climate change information, wet season cropping, hybrid varieties, and farm size influenced farmers’ investment decisions. Moreover, results of the gender-specific analysis show that there are differences in the variables that influenced husband, wife, and joint decision in investing in trait improvements. These trade-offs and preferences can then guide breeders and donors to make rice breeding programs more resource efficient and client-oriented, which could help facilitate the adoption of new and improved varieties. Also, the approach used in the study has the potential to transform the way variety trait preferences are elicited and can provide a new opportunity for farmers to be truly involved in the agricultural research process through participation in resource allocation and priority setting. 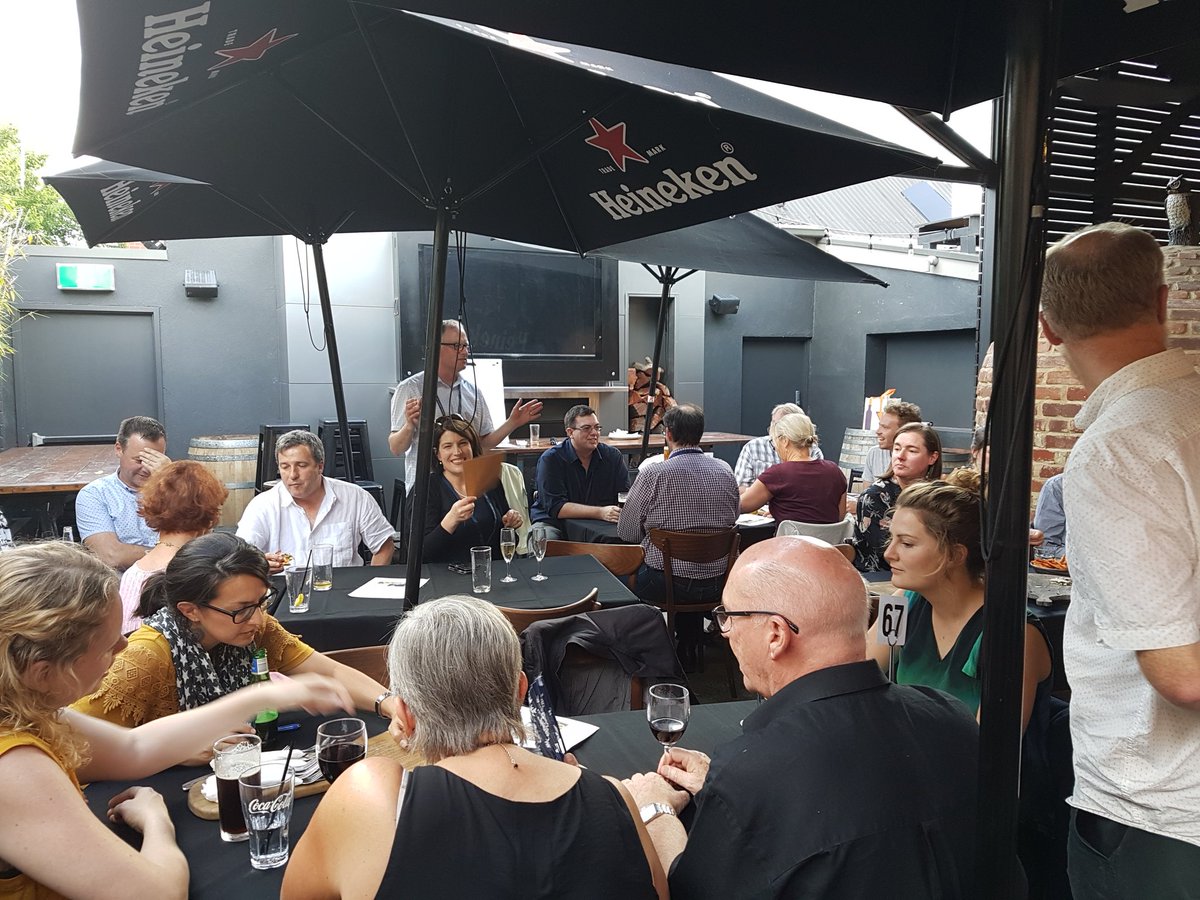 This entry was posted in conference, Event. Bookmark the permalink.