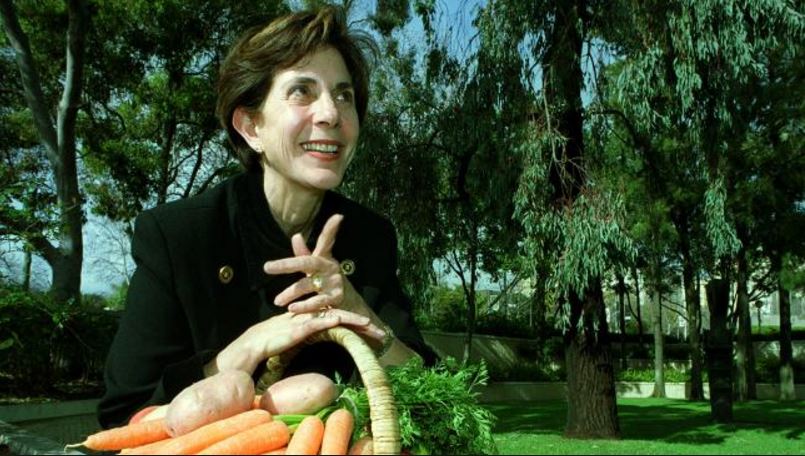 Last week, a celebration event was held in memory of Dr. Susan Nelle. The Centre for Global Food and Resources (GFAR) researcher, Rohan Yargop, reflects on the event below.

Susan was a champion for promoting local food and wine and it was fitting that her colleagues and friends gathered to remember and celebrate her life at the iconic Adelaide Central Market to recognise Susan’s significant contribution to the South Australian food and agriculture industry. Susan arrived in Australia in 1989 and spent more than two decades working and making her mark in the food and agriculture industry development space in her roles in with the state, federal Governments and with Universities in Tasmania and South Australia.

The event commenced with a welcome address by MC and the chairman of Adelaide Central Markets Authority, Nick Begakis who welcomed everybody. This was followed by a selection of people from industry, government, and academia narrating their experiences and memories of the time they had spent with Susan throughout the years. 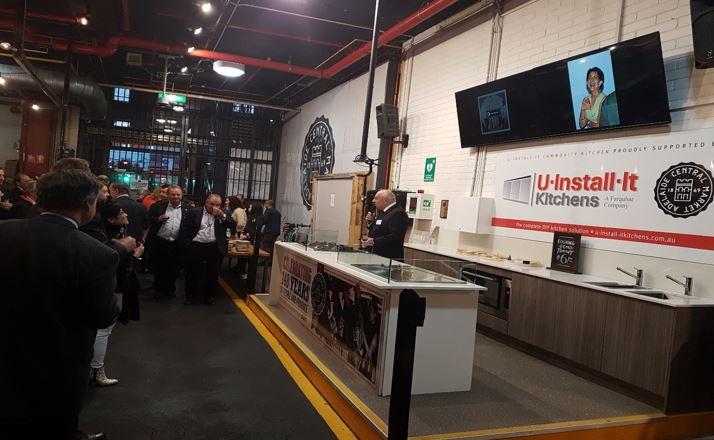 Maurice Crotti, CEO of San Remo and inaugural chair of Food Adelaide spoke about the time when Susan arrived on the food scene in South Australia around the same time the Premier’s Food Council was first established. Maurice spoke about the pivotal role Susan played in establishing the group Food Adelaide and forged connections between industry and government that have been significant in growth and development of the state.

“She was fabulous.She was fabulous because she came with the knowledge that really it was all about government and industry working together.” Maurice Crotti, CEO, San Remo 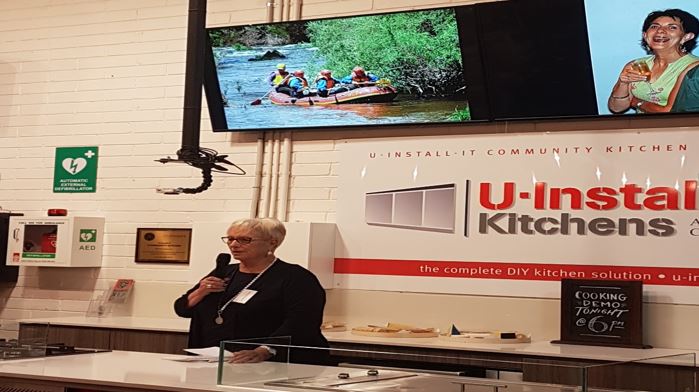 Caroline Schaeffer former Minister for Agriculture, Food and Fisheries and convener of the Premier’s Food Council, spoke about her experience of working with Susan from thegovernment’s perspective and about their lifelong friendship that formed as a result of working together. She spoke about how Susan overcame difficulties in building connections between the industry and government. Caroline also spoke about the friendship between her and Susan and cherished memories about their time together. Caroline spoke fondly about Susan’s love and passion for Football and Port Adelaide and the fact that Susan was one of the very few Americans who came to love and enjoy Cricket.

“Susan did nothing by halves. Susan was the person who built trust between the industry and government and South Australia was the big winner in that and that idea and reputation has continued till today. That is Susan’s legacy.” Caroline Schaeffer 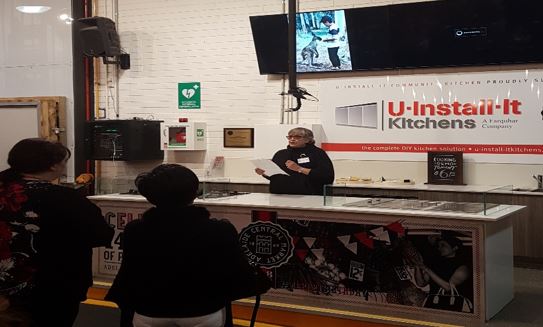 Margaret Lehmann spoke about Susan’s passion for the development of Regional South Australia. She remembered Susan’s amazing skills in decluttering bureaucratic pathways in getting things done for the small and medium businesses in the regions.

“I have Susan’s image in my mind like of a surfer, waiting to catch the wave, perfectly poised on top and then ride that energy wave on the ground; that was her amazing skill.” Margaret Lehmann 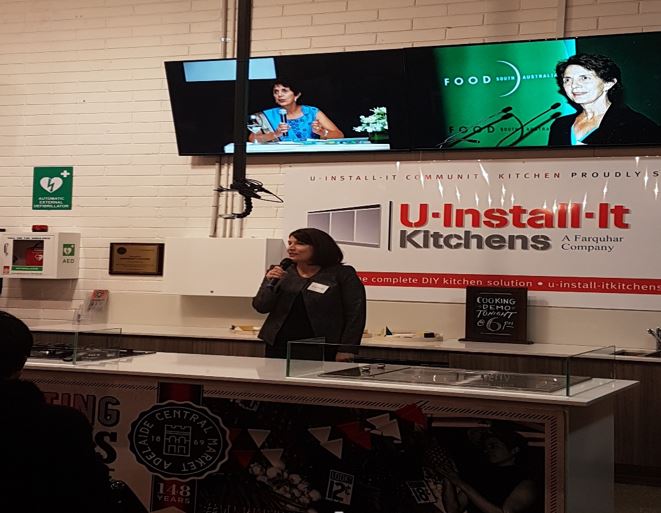 Prof. Wendy Umberger from GFAR spoke about working with Susan in the last leg of Susan’s career post 2014. Wendy remembered with great joy how Susan was incredibly popular with students at the University and how she was an inspiration for not only students but also everyone working in the team.

“Susan had a great impact on whoever she worked with including myself. She had an incredible belief and pride in this industry and in South Australia.” Prof. Wendy Umberger 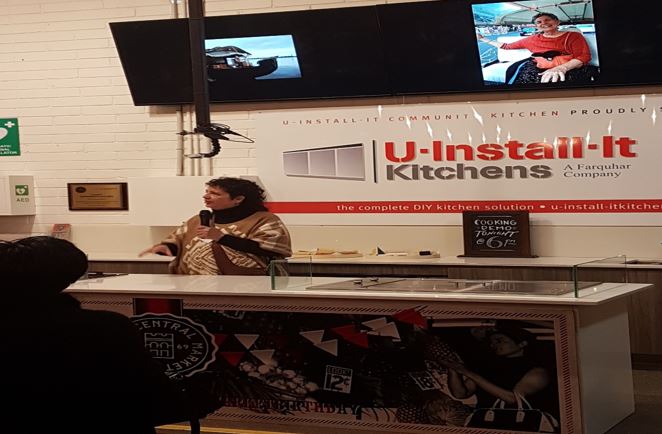 Merrill Orr, Susan’s sister thanked everyone on the behalf of the Nelle family. She read out a message sent out by Margot Nelle, Susan’s daughter thanking everyone in South Australia for the love they have shown to Susan over the years.

“Thank you everyone for embracing Susan. She was incredibly proud of what she achieved for the South Australian food industry.” Merrill Orr, Susan’s sister.

To honour Susan’s incredible contribution to South Australian food industry and the community a Churchill Fellowship in her name has been established. The goal of this fellowship is to raise funds to offer this Fellowship once a year over the next four years to give South Australians an amazing opportunity to follow their passion and travel the world to investigate new and innovative ways to advance our food and beverage industry. Anyone interested in making a contribution to this fellowship can donate here https://fundraise.giveeasy.org/campaigns/dr-susan-nelle/

The Centre for Global Food and Resources would like to thank the organising committee consisting of Prof. Wendy Umberger, Craig Johns, Theo Simos, Jan Angas, Catherine Sayer and Ian Lewis for organising this event. The Centre would also like to thank the volunteers who helped in setting up and service of food and wine.

This entry was posted in Event. Bookmark the permalink.