A Second Warning to Humanity from The World’s Scientists 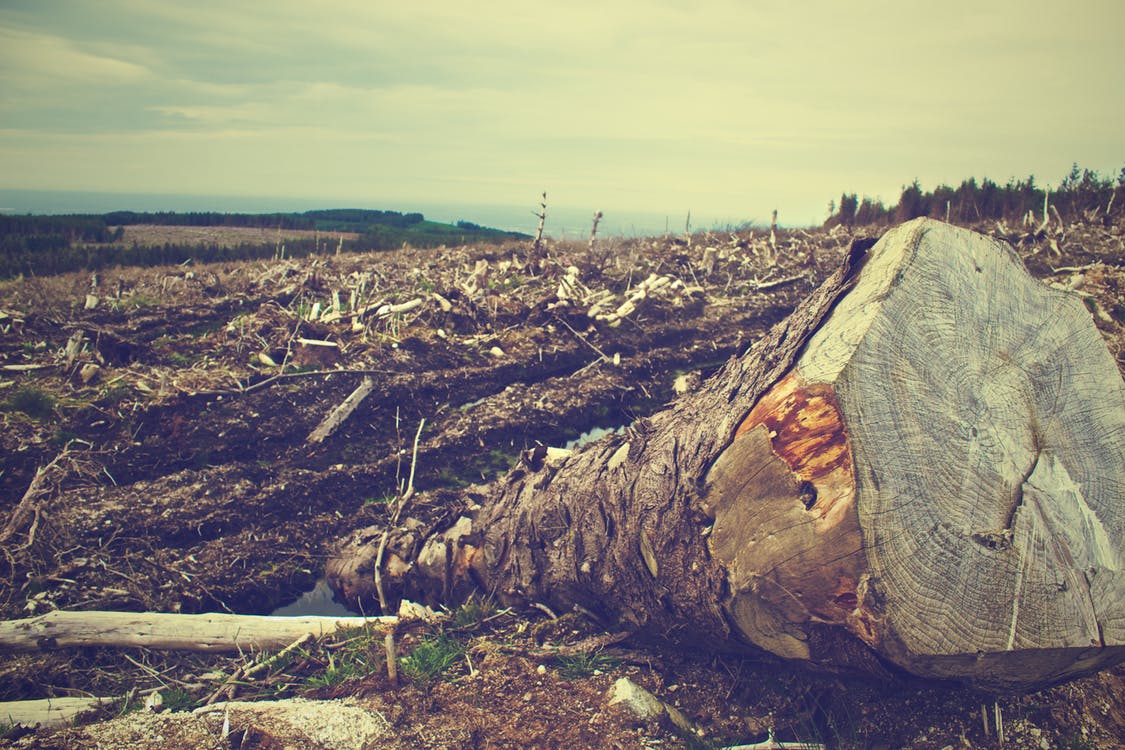 It is twenty-five years since the Union of Concerned Scientists and more than 1700 independent scientists issued the 1992 “World Scientists’ Warning to Humanity”. The warning brought together evidence of human impact on the natural world and cautioned that fundamental changes were needed to prevent catastrophic consequences from the depletion and despoiling of the Earth’s resources.

This week a second notice from world scientists has been issued in the journal BioScience, demonstrating the further decline in resource availability and quality and highlighting that humanity has failed to make sufficient progress in dealing with recognised environmental challenges.

The warning is a call for sustainability transitions through multiple pathways to change environmental policy, human behaviour, and global inequities.

Blog post prepared by GFAR’s Dr Patrick O’Connor, one of the 15,364 scientist signatories from 184 countries.

This entry was posted in Current issues, Research. Bookmark the permalink.