This site has moved – Redirecting… 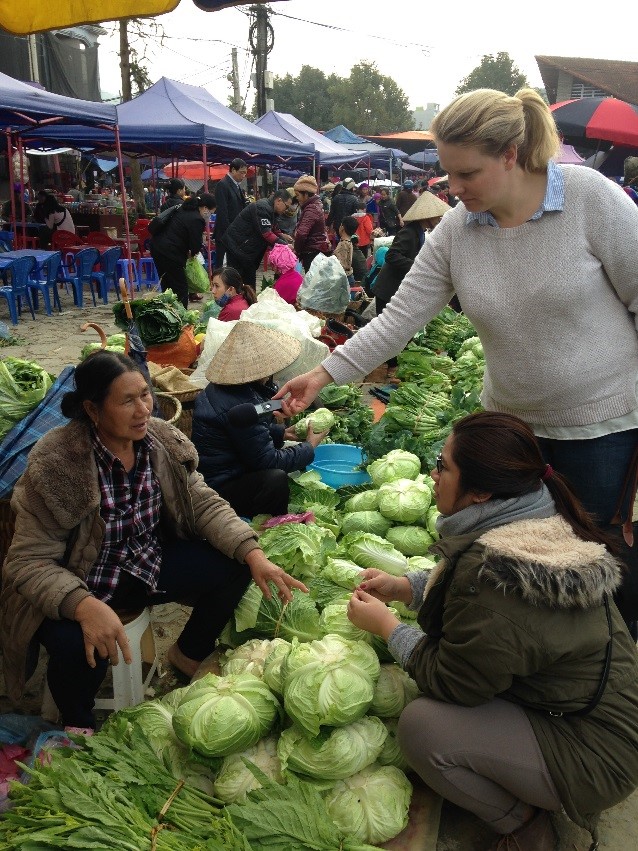 In January 2018 Nikki Dumbrell, a Research Associate with The Centre for Global Food and Resources (GFAR) travelled to Lao Cai Province in Vietnam to evaluate and capture some of the impact of a GFAR-led research for development project.

The project is funded by the Australian Centre for International Agricultural Research and is improving the profitability and sustainability of vegetable farming systems in Lao Cai Province with a particular focus on engaging with women and ethnic minority groups that are moving from subsistence agriculture to including vegetable rotations in their farming systems to earn a cash income.

More information about the project can be found on the GFAR website: https://www.adelaide.edu.au/global-food/research/international-development/vietnam-vegetables/

On this trip Nikki also travelled with Cassie Hough, a journalist from ABC Rural.

This recent trip was Cassie’s second foray into this project. She first shared this research project with listeners of the South Australian Country Hour in 2016 when she interviewed Dr Suzie Newman an Adjunct Senior Fellow with GFAR (and project leader 2014-2016). You can catch that interview here: http://www.abc.net.au/news/rural/programs/sa-country-hour/2016-03-08/sa-country-hour-8-march-2016/7230002 (listen from about 19 min). 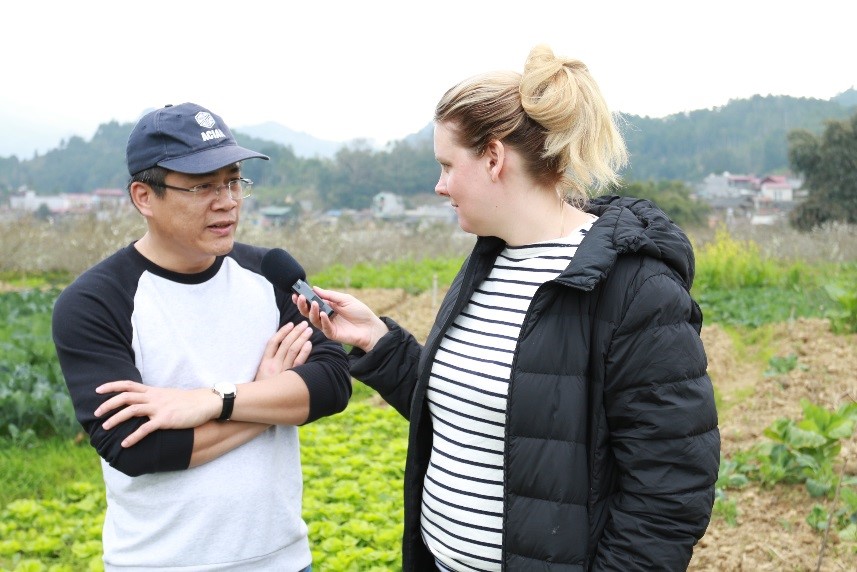 For this story, released today for International Women’s Day, Cassie travelled with Nikki and some of the Vietnamese team working on the project to the mountainous Lao Cai Province in north western Vietnam to capture stories and experiences from the project by interviewing project researchers and farmers.

You can read and listen to the story that Cassie has put together here: 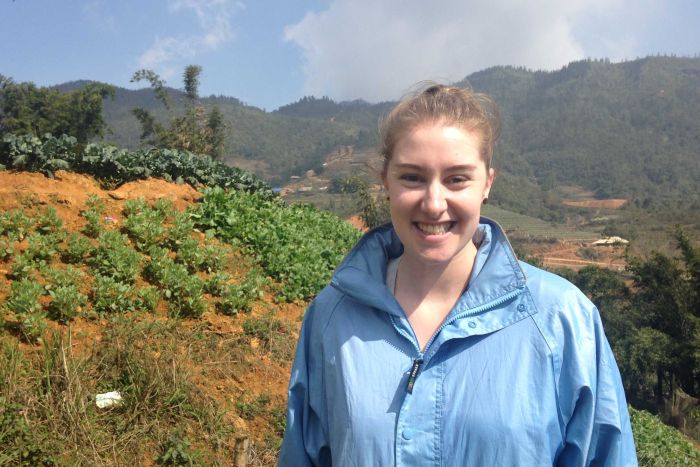 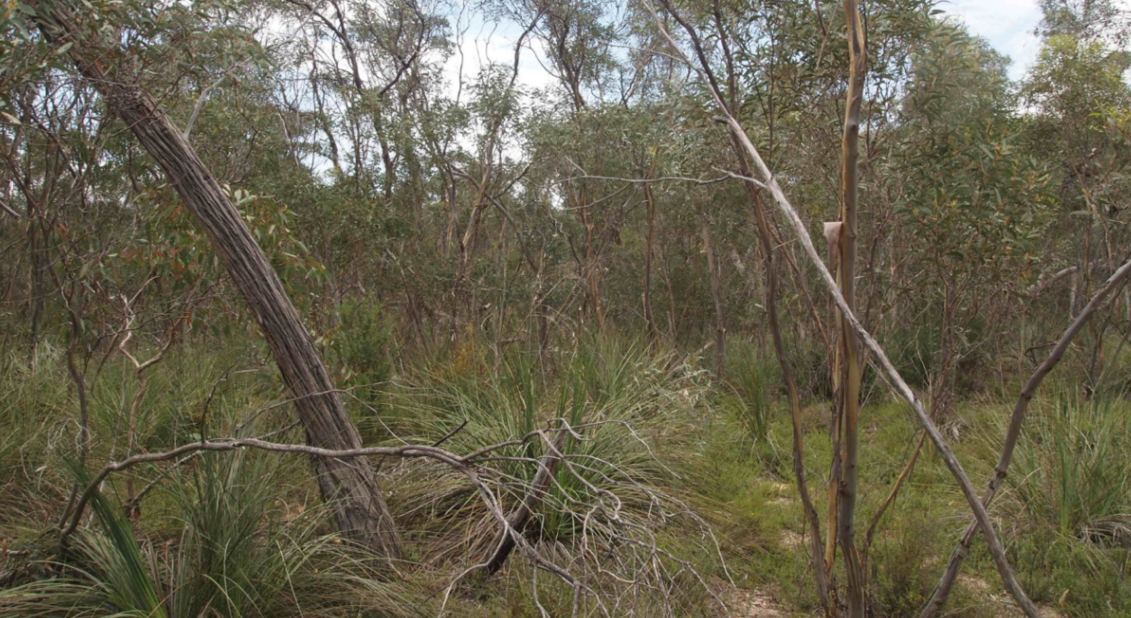 The stability of vegetation in the South Australian Mallee and Wheatbelt regions has been shown to be susceptible to climate change. The unique mixtures of plants and animals of these systems are under threat from a mixture of climate change and fragmentation of the vegetation resulting from past land clearing.

A study published this week by authors from The University of Adelaide, shows that while many of the vegetation types of Southern South Australia are sensitive to climate change, vegetation types in the Mallee-Wheatbelt zone are most vulnerable because they represent an ecological transitional zone between more mesic landscapes of the south and the arid north.

The study used more than 300,000 plant records from the Department of Environment, Water and Natural Resources Biological Survey of South Australia and other sources to show that as changing climate impacts where groups of native plants can naturally grow, the size and isolation of patches of vegetation that remain after extensive clearing can mean that plant groups cannot move to adjust to the climate.

The results can be used to improve planning for restoration of native vegetation across South Australia.

Is the Basin Plan Over? 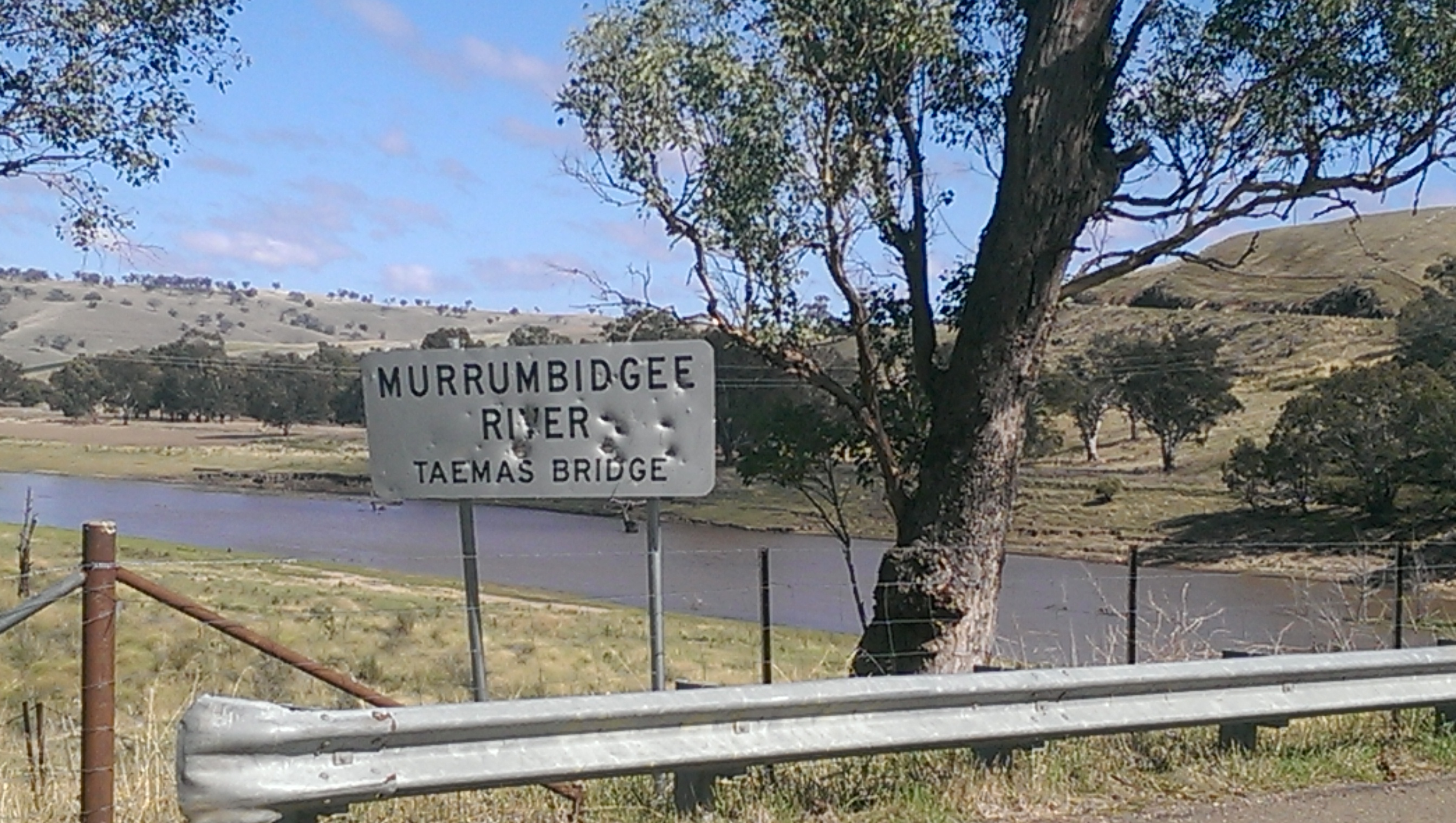 Australia in many ways has an enviable position in regard to water reform. Australia has embraced reform and highlighted what can be done and what needs to be done. The Murray-Darling Basin (MDB) has been essentially a natural experiment in water reform. This water reform has taken place in an environment where water supplies are highly volatile. To me the MDB looks like a kidney and it serves the same function – it drains water and salt from our land. As we use more water, it gets saltier (yes, we have spent a fortune on the salinity interception schemes that have allowed us to over extract water for private gain). As I frequently state, when dealing with the MDB we need to adapt one of the classic Game of Thrones lines to “Drought is coming”.

The Murray-Darling Basin Plan (Basin Plan) is an attempt to create long term sustainability for all water users (irrigators, urban areas, other economic activities, and the environment) [Yes, we left cultural water off the table]. The idea was to reduce what was then the Current Diversion Limits (CDL) to a new Sustainable Diversion Limit (SDL) with the difference going to an environmental manager to allocate water for the national benefit (its more complicated, but this will suffice). The Basin Plan included a review mechanism to adjust the SDL either up (more water to irrigators) or down (more water to the environment).

As expected by many people, the SDL adjustment in reality could only go one way. The proposed adjustment in the Northern Basin is that the environment needs 70GL less and the Southern Basin needs 605 GL less to meet their environmental goals. At this stage, I will not enter the debate on the implementation of the Basin Plan and the impact that has on the environment, or the other 450 GL under debate, as that is well covered in my publications. Nor will I spend the time arguing the pros and cons of the SDL adjustments.

Yesterday the Senate blocked the proposed reductions in the Northern Basin’s SDL and in response, both the NSW and VIC Governments have threatened to withdraw from the Basin Plan. This excuse has allowed the NSW government an opportunity to ignore the systematic failure in its compliance on water use (see here) and potential corruption that has been identified in the Mathews and New South Wales Ombudsman scathing reports about the process and governance failures. The official MDBA view on the decision is here.

The Basin Plan has cost well over $13 billion. Most of this money has been spent in NSW and VIC. This money was spent there as they are the ones using the most water (i.e., CDL). The political threat to the COAG process has come at a time when the Federal Government and Opposition are too busily trying to point score against each other and neither side are showing leadership on this issue.

The Basin Plan was an attempt to resolve the water over-allocation problem in the MDB. The implementation of the Basin Plan has not been what I hoped and may, as I have argued in many papers, potentially left irrigators, society and the environment more exposed to adverse climate events like drought. This is unfortunate, but there are still things to be salvaged from the Basin Plan that should not be lost. The threat of the states abandoning the Basin Plan needs to be dealt with, and quickly.

Click here to read this story (and many others) on David’s blog.

Posted on February 14, 2018 by Natasha Caulfield

Media release prepared by Julia Quantrill, Churchill Trust A new Churchill Fellowship is being offered this year in the name of Dr Susan Nelle, to honour the exceptional contribution she made to the food and beverage industry and higher education in South Australia. Supported by Food South Australia and the University of Adelaide, this award […]

In recent months, we have had five new additions to The Centre for Global Food and Resources (GFAR). This includes a mix of staff and students, who introduce themselves below. Elizabeth Gunner BA, Marketing Director and Owner, Richard Gunner’s Fine Meats (Agribusiness Management Consultant, Centre for Global Food and Resources). Elizabeth has worked in private enterprise […]

Blog post by Dr Juliane Haensch,  Research Fellow, Centre for Global Food and Resources The third day started with two invited speaker sessions: Maureen Cropper and Peter Cramton talked about future challenges in the energy sector and Scott Swinton (AEAA President) and John Gibson explored ‘What methods should we be using?’, giving an overview on […]

Posted in conference
Comments Off on Day 3: Final Day of the AARES Conference 2018

Posted on February 9, 2018 by Natasha Caulfield

Blog post prepared by Jesmin Ara Rupa, PhD student, Centre for Global Food and Resources Day 2 of the AARES conference 2018 in a very warm Adelaide. Read about the day’s events below. The morning started with two Mini-Symposia – one on climate change impacts and migration and the other one on designing conservation auctions […]

Posted in conference
Comments Off on Day 2: AARES 2018

Post by Jack Hetherington Day one of the AARES Conference 2018 kicked off with a welcome to country by Ms Georgina Williams, Kaurna Senior Woman, followed by a speech from the Hon. Jay Weatherill. The conference keynote addresses explored the realms of Supply-Side Environmental Policy with Bard Harstad and making Australia the energy superpower of […]

Posted on February 7, 2018 by Natasha Caulfield

Posted in conference, Uncategorized
Comments Off on AARES 2018 Pre-conference workshops wrap-up and networking

The week before AARES

Posted in conference, Event, Media release | Tagged AARES, centre for global food and resources (GFAR), conference
Comments Off on The week before AARES