The Hague Experience – by Osaigbovo Ojo

I arrived The Hague, Netherlands on the 4 July 2015 after flying for approximately 22 hours, even if I was a bit jet-lagged at the time I arrived, I was still very much excited about the opportunity to be part of the International Peace and Security Symposium on Post Conflict Transitions at The Hague.

I was met by the IPSI staffs and then with the other participants; we all shared a mutual excitement of been part of the program. There was an orientation program and it was during dinner when Justice Goldstone met us all with a fantastic speech — that was when many of us got a clear picture of the intensiveness of the Symposium. Justice Goldstone is a South African and was the first Prosecutor of the International Court for the Former Yugoslavia (ICTY).

The Hague is a city of bicycles, as we were informed by the locals — there are more bicycles in Holland than people (the bicycles are without helmet). We normally leave our hotel at about 8am and arrive back after 6pm through Mon – Friday. Most evenings, there was a peer to peer from 8pm which was a typical presentation by different participants on any issue.  In summary, The Hague symposium was full on, it was very challenging, at times emotional and it exceeded my expectation. I learnt many skills in International Negotiation, Mediation, Cultural outreach program as a prosecutorial strategy, State Building concepts in respect to Policy and Governance, Politics and Diplomacy in International law etc — all these were put in practical context through the use of simulations.

We also visited sites, like the Peace Palace which is a large building that houses the International Court of Justice, Permanent Court of Arbitration, Peace library with monuments like the Mandelas and Ghandis and so on. There were visits to ICTY, International Criminal Court (ICC), and the Dutch Parliament which was a building enshrined with a history of its own, as it played a role during the Second World War — there was always a tour guide who gave lectures on these judicial institutions. At the time we were at ICTY, we sat in Court and witnessed part of the trial of the former Serb Leader (a witness was cross examined on the role he played during the Bosnia conflict). There was also a walk from Wassenar to The Hague in honor of the Srebrenica victims.

One of the surprise moments was when we were walking through the hallway and stairs of the ICC, I noticed the photos on the wall were mostly of Africans and Africa, but this was in fact an International Court. I asked myself, maybe crimes against humanity are only committed in Africa but that was not the case as we know it. So I asked a question along these lines to the tour guide and the answer to that question can make up a book due to the politics involved. It is not surprising that the ICC is almost losing its credibility because of the ease to indict and prosecute Africans but no other. However, in my opinion, ICC has been deterrent; most African leaders now act more responsibly due to the fear of indictment.

My finest moment was when Professor David Crane came and lectured us on Punitive and Restorative Justice Systems. The former prosecutor of the Special Court in Sierra Leone advised that the reasons he was successful in prosecuting war crimes in Africa was due to his cultural outreach program; which was simply listening to the locals instead of imposing on them. His lecture was powerful to me because I am a proponent of punitive justice mechanism instead of the restorative justice where warlords who murdered hundreds of people can be forgiven after a confession and they will walk free due to something called truth reconciliation. I could not get my head around that concept.

There were another 3 Australians who attended the Hague Symposium, most notably David Nyuol who as an 8yr old child suffered through the civil war in Sudan but his life transformed in Australia. He is just an inspirational man and we spent time talking up plans on how to improve our communities. David’s personal experience allowed many of us to understand a typical civil war where ethnic cleansing and mass rape is the norm. It was very emotional when the class watched clips from Rwanda, Congo and so on.

During the weekend, most of the participants use the opportunity for sightseeing to Belgium, France, Germany etc as there are short train connections. To cap my experiences at The Hague, I joined a friend from the United States to draft a framework on Post Conflict Transition from the Ebola epidemic which was done by implementing most of the skills learnt during the symposium. The draft framework was part of our security and lab essay which gave us a distinction for the program.

I would not hesitate to recommend this Hague Symposium to anyone who wants to be part of the peacebuilding field, governance and policy and most importantly, an international law consultant. 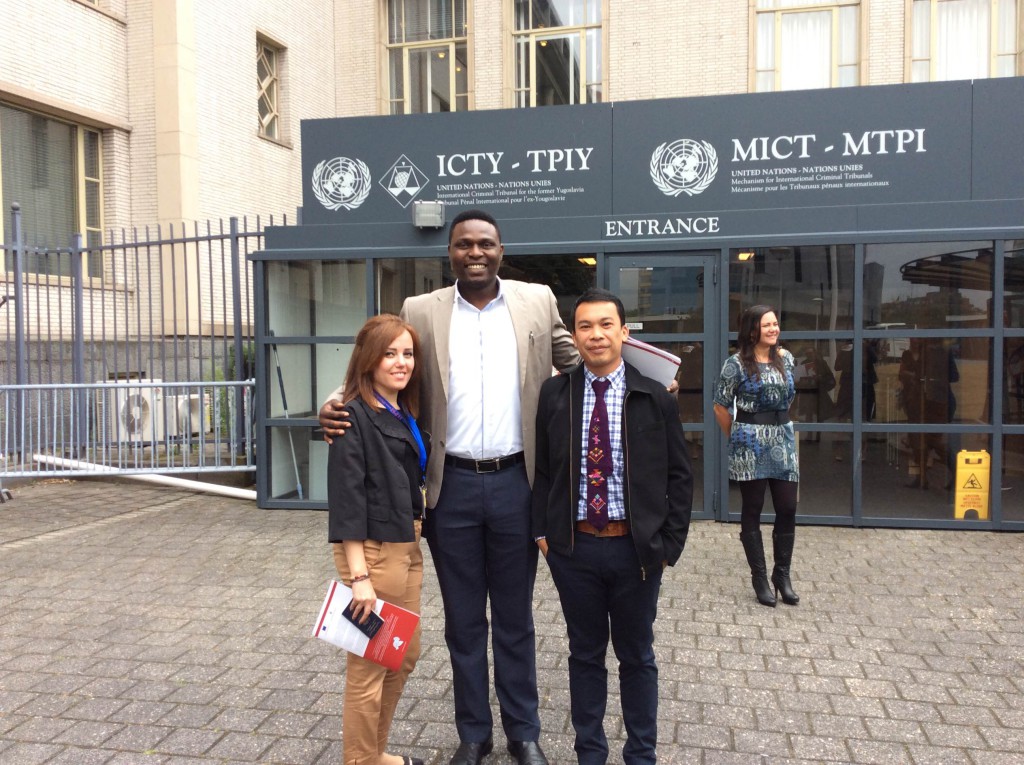 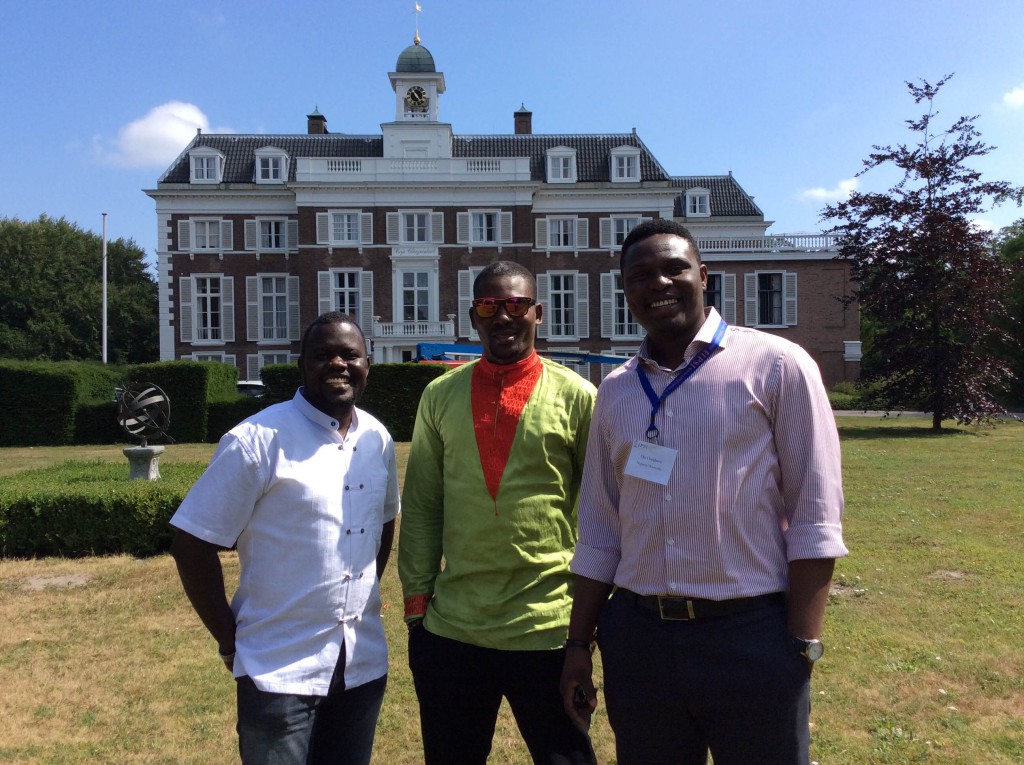 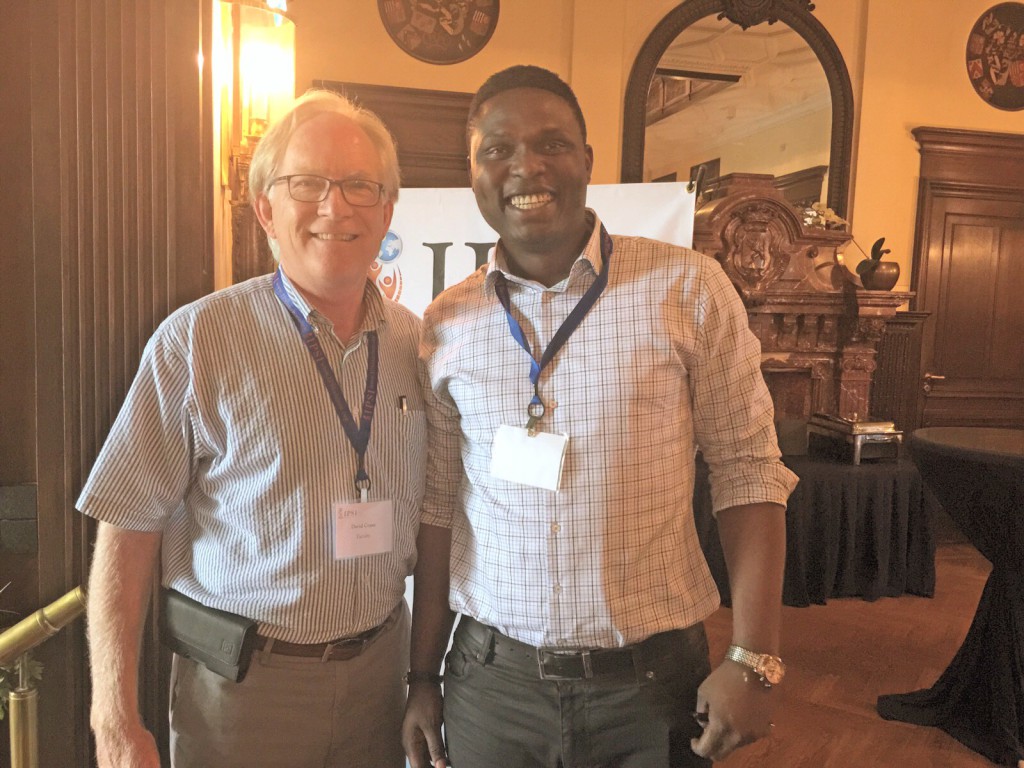