I applied for an exchange in China because I am studying Chinese and I believed that immersing myself in the country would be the best way to improve my language skills, and I wanted an experience that would help me to grow and mature and I thought that China is a country very culturally different than what I am used to. After arriving in China I knew I had made the right choice as Australia and China are culturally very different countries, and this is giving me a once in a lifetime opportunity to understand these differences.

I knew before coming to China that my lack of knowledge of the Chinese language could be an issue, however it proved to be a bigger problem than I once thought, and buying a sim card was easily the biggest problem I faced. In China each province acts like its own country for phone plans, therefore with sim cards you are charged higher rates when using it outside of the province you purchased it in and this is also the case with bank accounts. These little things, although they may seem minor, they left me completely confused coupled with the fact that I couldn’t fully understand Chinese made them seem a whole lot worse. The people of China generally do not speak much English, and they find it daunting when I ask for help in English, as they feel embarrassed that they will make mistakes. This means that it sometimes can be difficult to find help if you’re lost, although knowing a small amount of Chinese doesn’t cease to impress the locals and generally the locals are more than willing to help.

Shanghai Jiao Tong University has two campuses, Xuhui, which is located in the city of Shanghai, this is where I reside and Minhang campus, which is approximately 40 minutes by subway from the Shanghai city. The campuses work very differently to those back in Adelaide. At my campus we are all issued a student ID card that is used for obvious reasons but also to pay for food in the cafeteria and to use hot water in my dormitory. Upon arriving I wasn’t issued with this card straight away, which meant I had to spend a couple of days taking cold showers. Xuhui, is a very old campus as it was established back in 1896 and is currently undergoing some large scale renovations, which can be quite annoying of a night when trying to sleep. The Minhang campus on the other hand, is so large that there is a bus that you can take from one side to the other, it really seems like its own little city.

I have been in Shanghai now for roughly 2 weeks and I feel that I have learnt so much about China, the Chinese language and myself. I feel I have already gained so much from this experience and I am only 2 weeks in, meaning I can only gain a whole lot more and I am really excited for the coming. 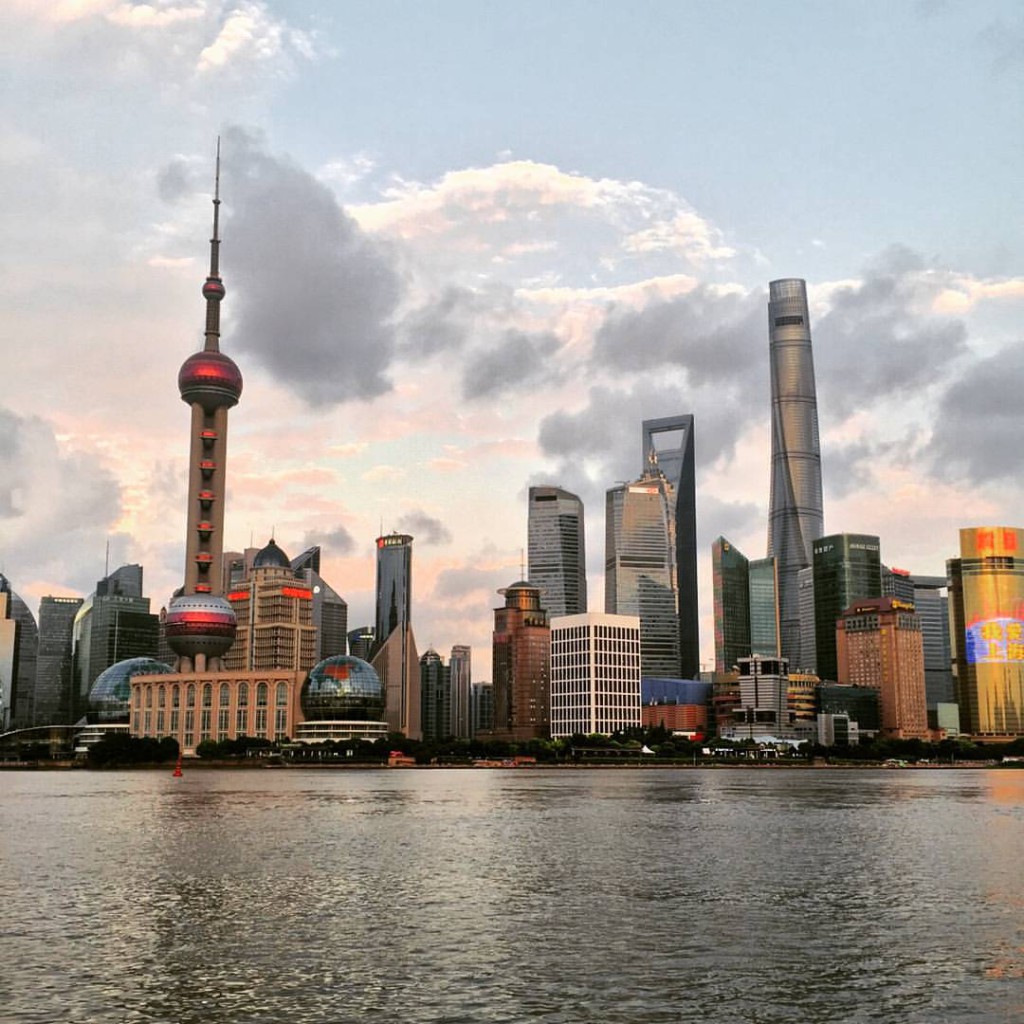 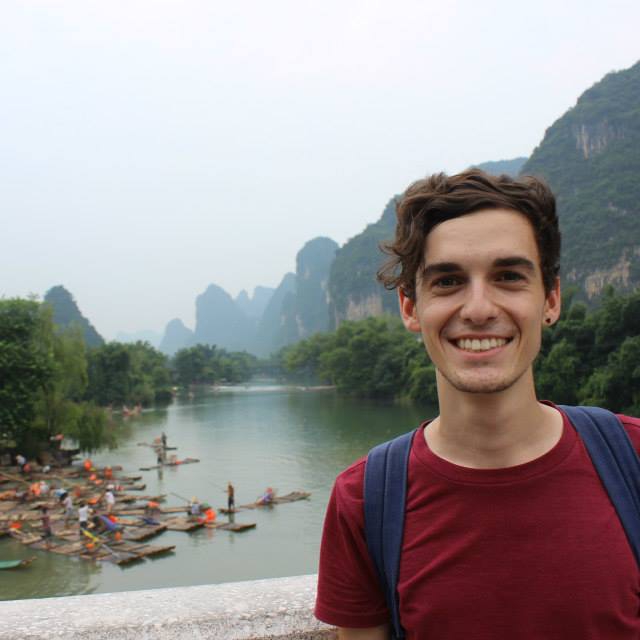