Lund wasn’t my original number one choice for exchange, but boy I’m glad I changed my mind. If you want to immerse yourself in a foreign language, be able to easily travel to other European countries, and live in a thriving student town, then Lund is for you. When they said it was a student town I didn’t originally know what to think, but one of the best things that the Lund student life has to offer are the Nations. The best way to describe the nations are that they are the Swedish equivalent of sororities/fraternities except less exclusive, where you can sign up to a nation and get discounts on all their great events, but still have the access to go to the events of all the other nations. Sittnings are another great social event that the Swedes are great at hosting; a 3 course dinner with lots of singing (yelling) and drinking. Aside from the great social live that these nations bring, the city itself is made up of a good portion of students, so there are just so many people of similar ages to meet out around the place. 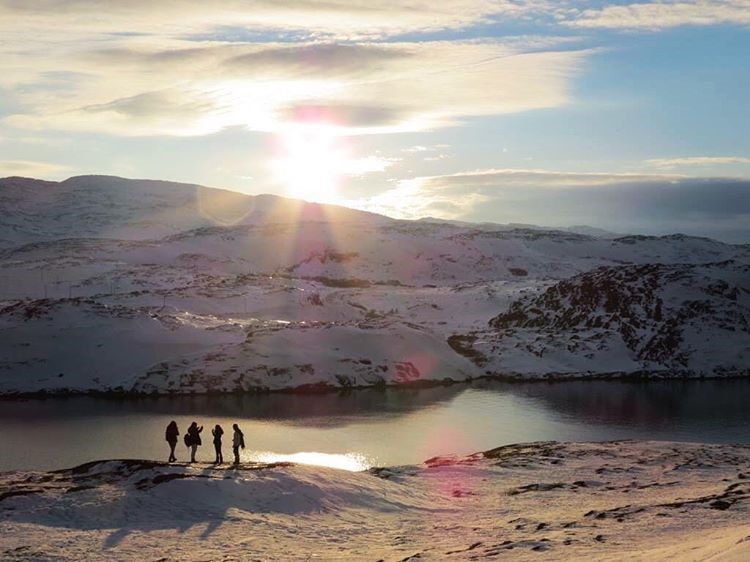 Here’s a few starter pointers I have discovered on my experience so far;

Some recommendations on places to go:

One of my largest worries about going on exchange was homesickness – and trust me, I definitely thought I was the type to get homesick. But if there’s one thing I’ve learnt in the past 5 months, is that you can miss your family and friends without being homesick. There has not been one time since leaving Australia that I’ve thought to myself ‘I want to go home’, and you also shouldn’t feel guilty if you don’t get homesick. You’ll honestly be way too busy meeting new people, seeing new places, having new experiences and going to parties to give it too much thought. I also thought that one semester would be hard to get through and that a year would be too long, but I regret not doing a year. The semester itself is only 5 months and it will be the quickest 5 months of your life, so if you get the choice go big or go home. 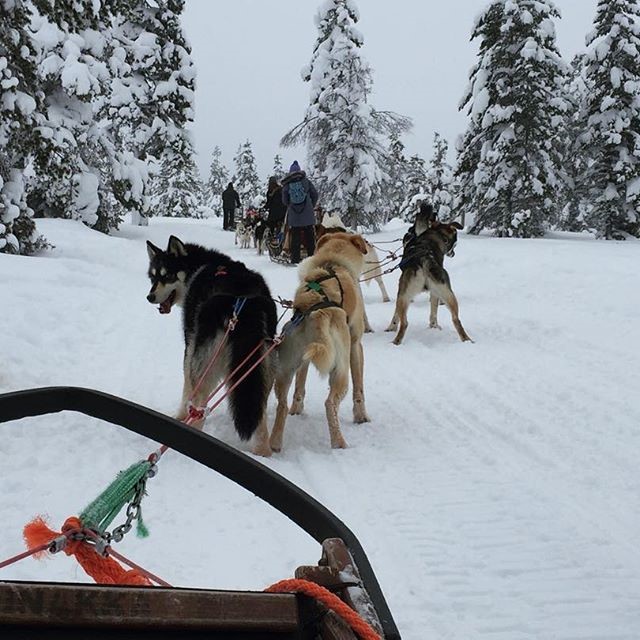 Another pro tip is to plan to travel, but don’t book yourself in too early as you’ll meet many people who want to go to the same places you do. So many of my weekend trips have been with people I have met at my accommodation, and have even got to go to their hometowns. The beauty of meeting people who live in nearby countries, is that you may just be lucky enough to be invited to their house like I was. As much as wandering through a city yourself can make you stumble upon hidden treasures, you get a whole other experience being shown around by someone who knows the city. Either way, travel travel travel. ESN also organises some amazing trips – I myself travelled to Helsinki and did the Lapland trip they organised, which was expensive but incredibly worth it even if you don’t get to see the northern lights.