Exchange at the University of Bristol – By Hayley Ruthven

I have a second home now. It’s full of posh accents, old buildings and constant rain. I spent so much time trying to figure out how their flimsy money worked and now I find myself struggling to adapt back to colourful, hard plastic. I keep checking my footing on the pavement so I don’t trip on cobblestones that aren’t there anymore and still take an unnecessary umbrella with me everywhere.

These small idiosyncrasies that belong to a country will stay with you when you leave. However, ultimately, when I think of my time at Bristol University the first thing that comes to mind are the people I met.

Don’t get me wrong, the places I saw were incredible. I hiked the Cinque Terre trails in Italy, ate Laduree macarons in France while watching the Eiffel Tower light up at night, visited the Anne Frank House, saw the remnants of the Berlin Wall and crossed Abbey Road but none of that would have been as special if I had to do it on my own. 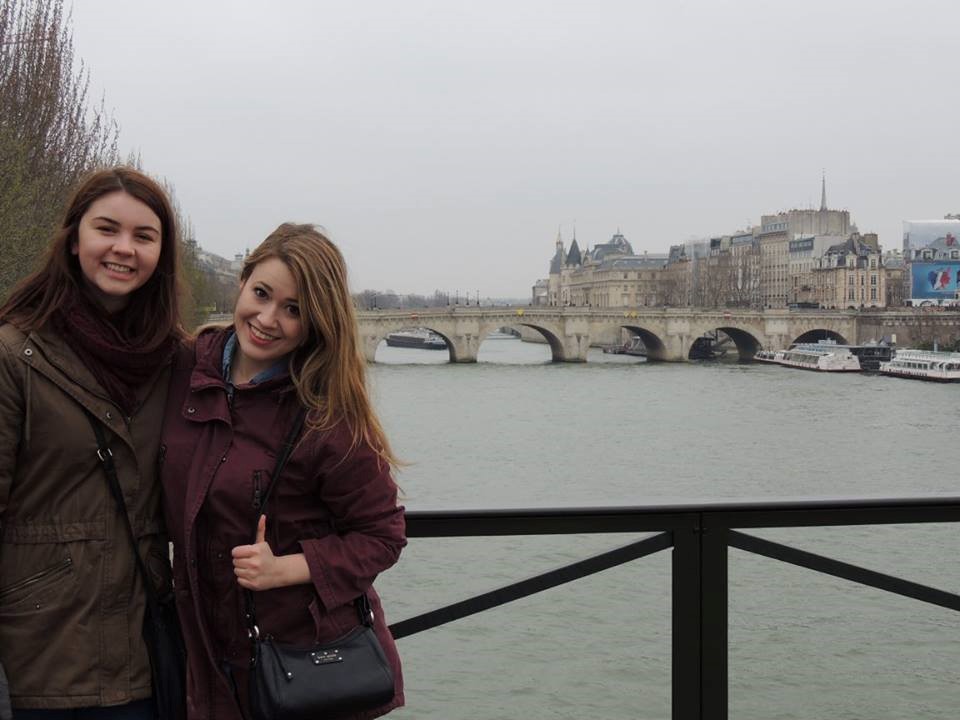 No one warned me that not only would I be making friends with British students but people from all over the world that were also on exchange. I met other Australians that I could share my home sickness with, Americans that debunked a lot of stereotypes I had in my head of them and Canadians that taught me a lot about a beautiful country I really didn’t know much about. 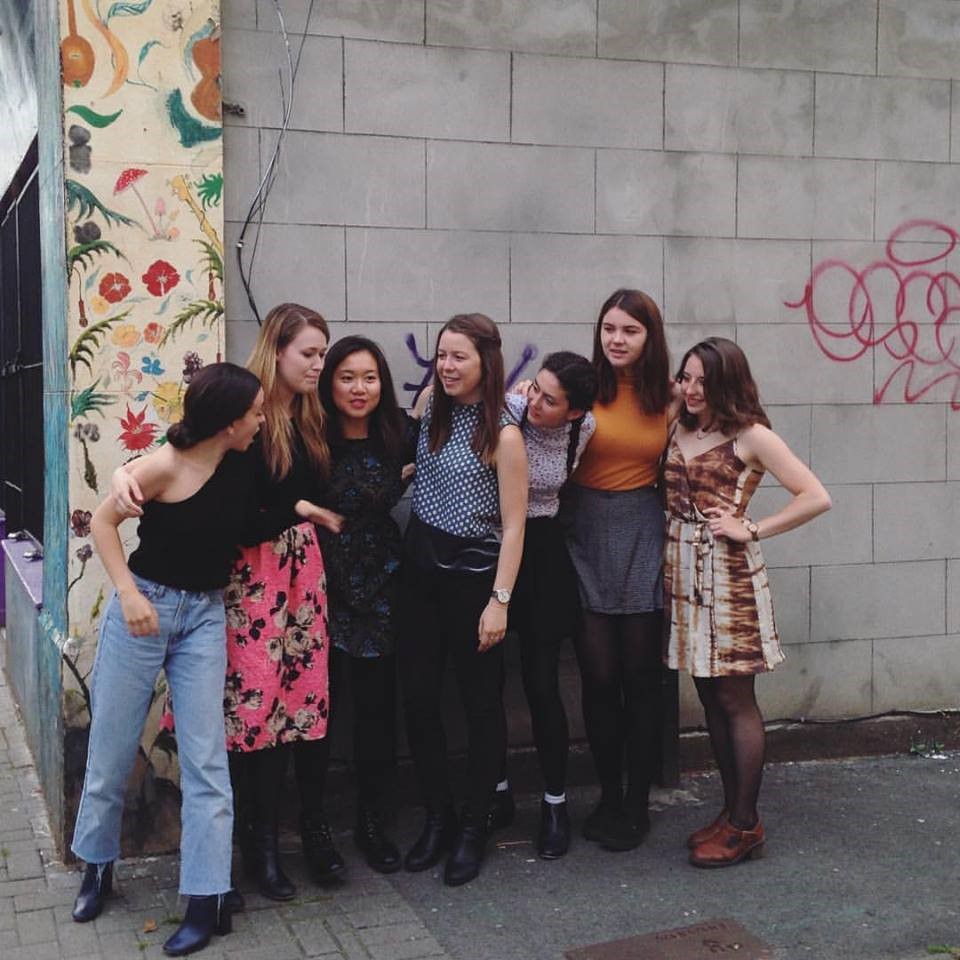 We bonded over the culture shock we all experienced at the beginning and the love we all felt by the end of the semester for Bristol. I was shocked by the aesthetics of the city when I first arrived. The architecture of the old buildings, the sailboat overed harbour side and the pastel coloured houses were overwhelmingly beautiful and the university buildings dotted around the city were both impressive and daunting. As I got used to seeing the sights everyday however, I began to notice other parts of the city that in themselves were beautiful. 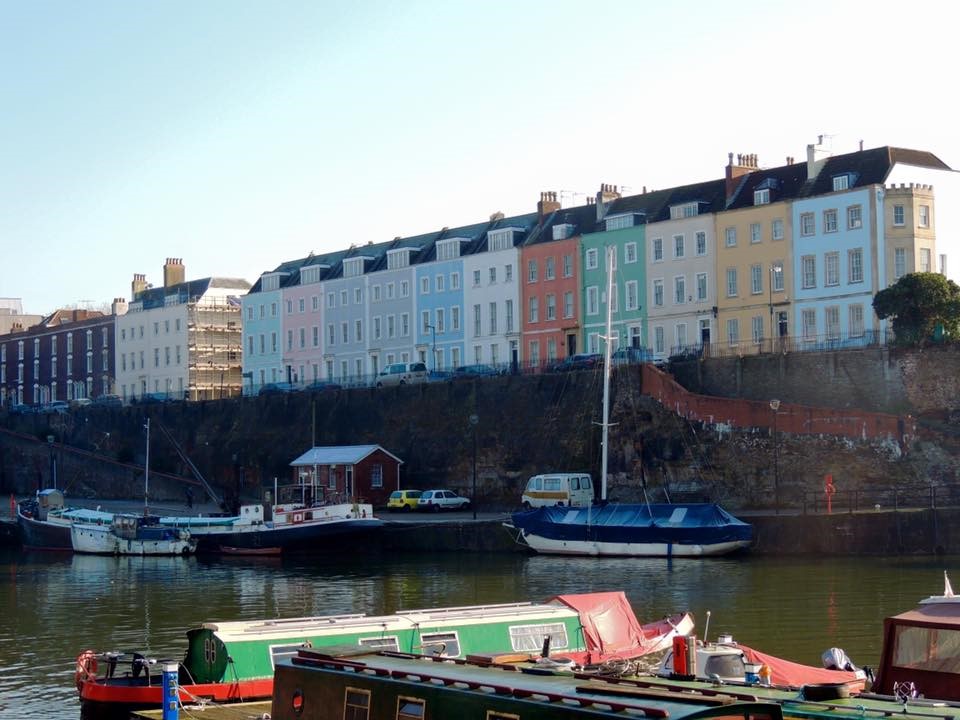 The locals were kind and generous. It was not a strange occurrence to see people stopping to give homeless people money and food. Art was encouraged, with amazing murals on every street corner, including a famous piece by Banksy I saw everyday on the way home from class and it was an extremely green city with many people riding their bikes or buses instead of using cars.

Of course there were times when I would have given anything to be back in Adelaide for just a day, to trade the drizzling rain and hail for a sunny day. I remember one day being particularly bad when I was riding a train through the British country side. Everything was so green and hilly, with quaint cottages and sheep grazing fields. I wished to see just a patch a deep Australian red and a line of gum trees.

Now I am back, there are times when I find myself wishing I could see the cobbled streets and greenery. It would be easy to see this as a sad thing, as if I am trapped between two places but I am grateful that I now have a second home on the other side of the world.